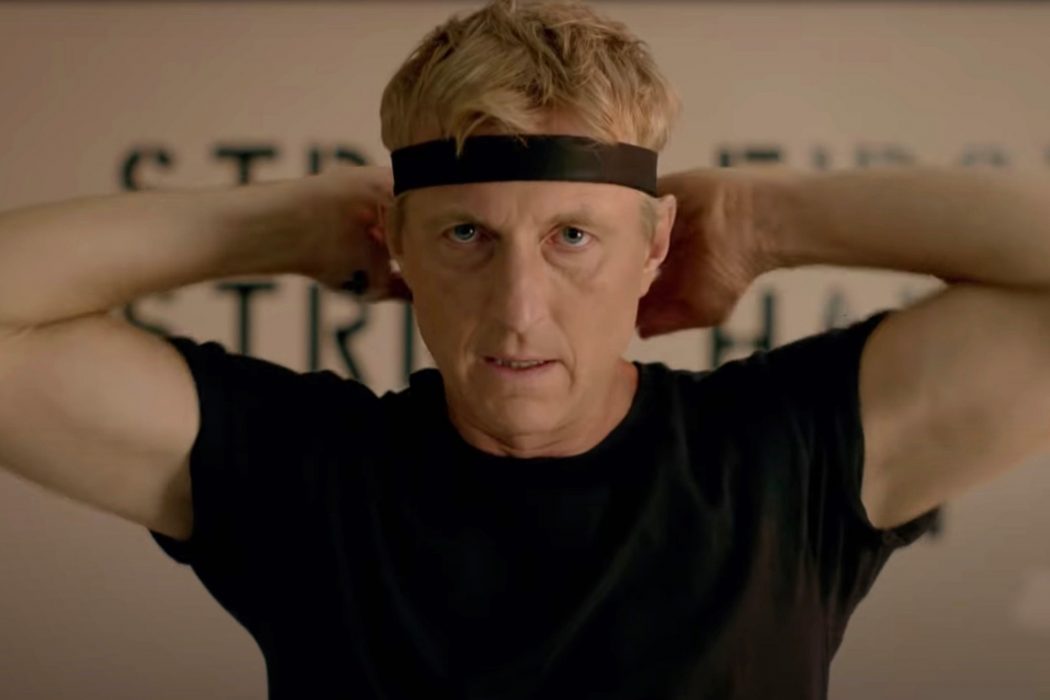 The highly loved action drama, Cobra Kai, is returning with its third installment on Netflix. This show is a Youtube premium series based on The Karate Kid film franchise. The announcement of the coming up of the third season was made almost a year back. And now it seems that Cobra Kai Season 3 will soon be coming up on the web. We have brought all the latest information regarding the upcoming seasons, know below.

Cobra Kai is an American action TV series. The show is presented in an episodic storytelling format, based on The Karate Kid film series. Created by Jon Hurwitz, Hayden Schlossberg, and Josh Heald, the series was first launched on Youtube, which ran for two seasons. In 2020, Netflix acquired the show, and will now release its third season.

Cobra Kai involves thirty-four years after the defeat in the 1984 All-Valley Karate Tournament. In his 50s, Johnny Lawrence works in construction and lives in an apartment in Reseda. He abandoned his son, Robby Keene, the day after he was born as Johnny’s mother, Laura, died on the same day. However, Johnny still has a soft corner for his high school girlfriend, Ali Mills.

Further, Johnny opens the Cobra Kai karate space as a chance to recapture his past. However, it slowly reawakens his rivalry with Daniel, the owner of a highly successful car dealership. There are further conflicts in the plot of the story. The story revolves around the primary relationships. Everything ultimately leads to the product of Daniel and Johnny’s inability to move away from past life.

The makers of Cobra Kai Season 3 have delayed the work and scheduled it to a different date, seeing the ongoing pandemic. The work can only start when everything opens up, as the show includes several fighting and teaching. However, there is a chance of opening the entertainment industry shortly. Till then, we need to have patience and wait.

The Youtube series Cobra Kai has got a new home now for season three. The new season will air on Netflix. Moreover, the previous seasons of the show will also be available on the streaming giant later in 2020. Youtube premium was willing to air the third season, but would not order any forthcoming episodes. Instead, the show got a new life on Netflix.

Coming By The End Of Summer

Jon Hurwitz replied on Twitter while he was asked about the coming of the new season. He says that the fans will be getting Cobra Kai Season 3 by the end of summer. Therefore, tighten up your belt to go an adventurous ride.

Cobra Kai Season 3 will probably be showing the battle between Cobra Kai and Miyagi-Do dojos. The plot will focus more on John Kreese’s past when he was in Vietnam.

The show’s upcoming season does not have any official release date. However, we speculate it to come by the end of September. Till then, we will be updating you with new stuff. Stay in the link. 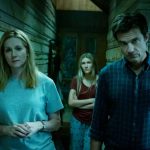 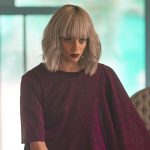