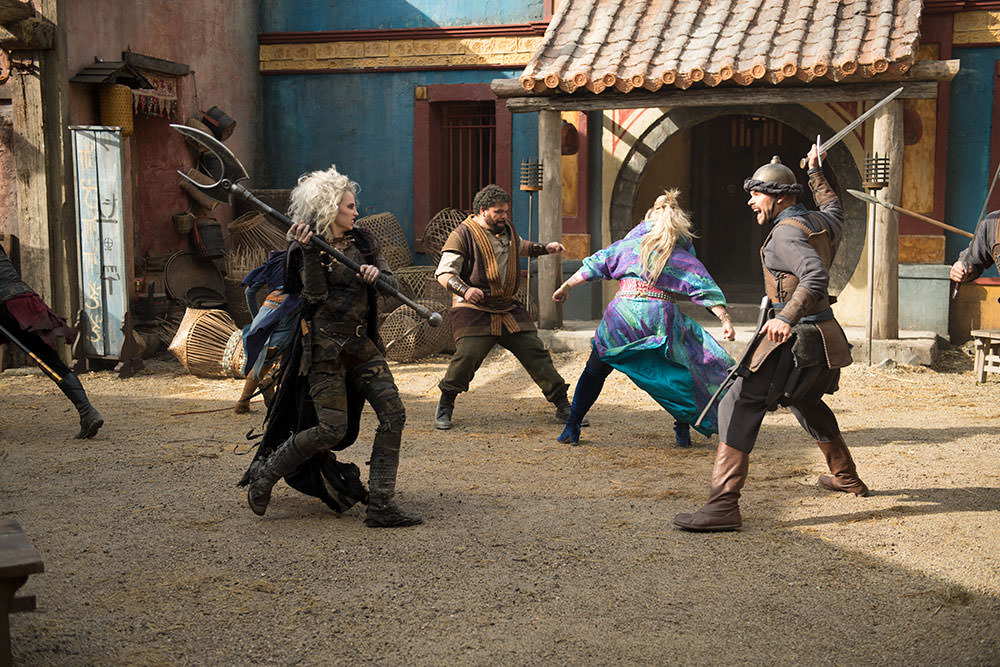 About two years ago, Netflix brought in an Australian-New Zealand tv series. The show was called The New Legends of Monkey. It was inspired by a Japanese Production called Monkey that aired between the 1970s and 1980s. After the first season’s success, fans kept asking for more of the show. Everybody started becoming keen about The Legends of Monkey Season 2.

The show features Monkey King Sun Wukong, who has been captured under a mountain around 500 years ago by his enemies. After 500 years, demons have taken over the earth and are oppressing all humans and demons. All gods are hiding too. In the time of need, a scholar makes a plan to bring a few warriors and a monk together to go on a quest and free Monkey King. In the quest, they also find the Heavenly scrolls that the Moneky had stolen 500 years ago and hidden somewhere in the earth. Whoever finds the scrolls would get unlimited power. Only when the group was about to start their quest, a demon attacks the scholar’s home and kills everyone. However, his daughter remains alive. She takes on the quest.

As the quest moves forward, she moves out of the city with a magic crown. After that, she finds a stony visage with Monkey King’s face. So, she puts the magical crown on his head, which sets the Monkey King free. Both of them come back to the town and join Pigsy and Sandy, who also are gods. They all start looking for the strolls that would give them the power to overthrow the demons. What could come up in The New Legends of Monkey Season 2? Here is all that we know

In the first season of the show, viewers got to see how the scholar, who was in charge of freeing the Monkey died because of the powerful demons. Hence his daughter Tripitaka took on that responsibility. After entering into this new and dangerous world, Tripitaka helped the Monkey King and let him out of the imprisonment. After that, both of them came back to the town and decided that they need to help Sandy and Pigsy, who are the gods in disguise. In The New Legends of Monkey Season 2, fans will get to see Monkey king and his adventures to bring back the lost ancient scrolls and wisdom. This wisdom has the key and the power to purge the land and get rid of the demons.

The main leads from the first season will come back for The New Legends of Monkey Season 2. These actors include Chai Hansen, who portrays Monkey King. Luciane Buchanan, Emilie Cocquerel, and Josh Thompson are all expected to come back for a second season 2. Along with that, we can also expect some recurring cast to come back and reprise their roles. This includes Blakiston, Jordan Mooney, Josh McKenzie, Rachel House, Bryony Skillington, and Daniel Watterson.

The first season of the show surfaced on Netflix in April 2018 in the US and in all other regions with a bit delay. It had ten episodes. The productions for the second season started in September last year in 2019. The latest rumors about the show reveal that The New Legend of Monkey Season 2 would release sometime in August, most probably August 7 in the United Kingdom, the United States, and Canada. However, for viewers in Australia and New Zealand, the show would not release in August. The first season arrived on Netflix in Australia and New Zealand in January last year, which was about nine months after it released in the US.

Netflix has done a pretty nice job of keeping all the details about the second season under wraps, so we don’t have much information on what is coming up. Netflix has not yet released any trailer or synopsis for the show. We will keep updating this space with all the new information as we get them. So, you stay tuned with us. 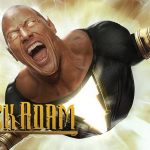 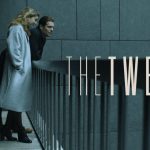