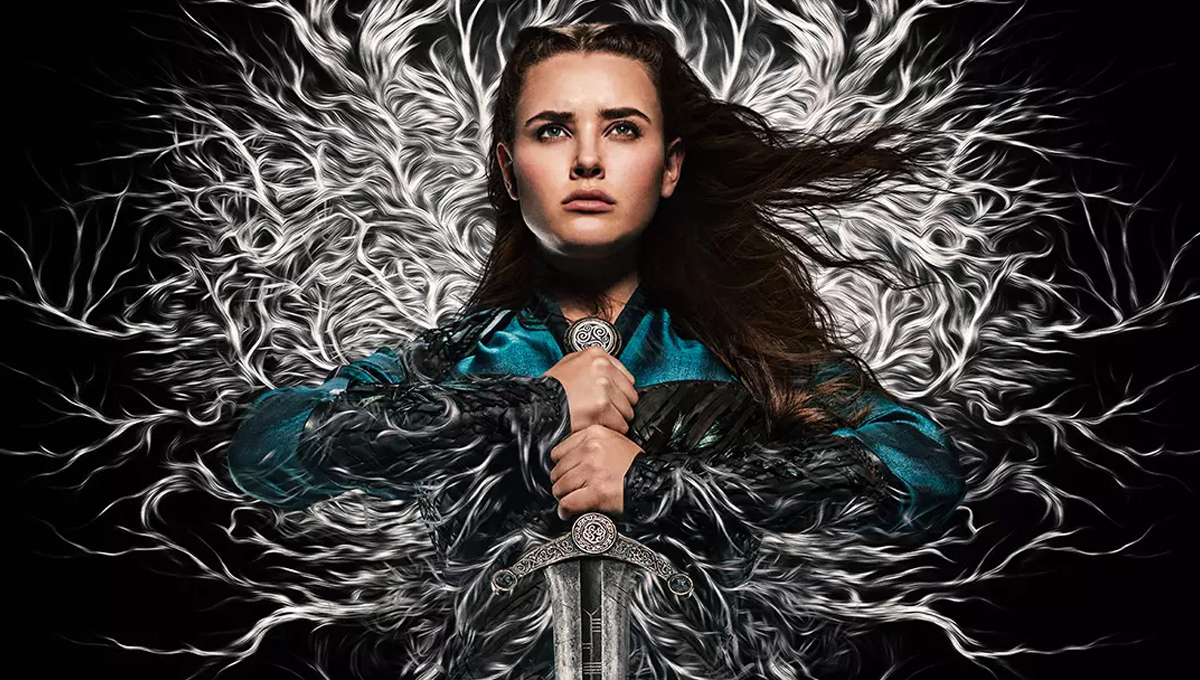 Katherine Langford finally made her on-screen return with a new show called Cursed. And after watching it, everyone’s wondering whether there will be Cursed Season 2 or not. The inaugural season will take you into magical adventures in another fictional world created by Netflix. Once you finished watching it, you will certainly want to know more about the story. So don’t worry, in this article, we will tell you everything we know so far about the succeeding installment.

Cursed is an American fantasy drama web TV series. It is the remake of the illustrated novel of the same name by Frank Miller and Tom Wheeler. The only difference is that the novel focused on King Arthur’s life, whereas the series highlighted ‘Lady of the Lake,’ Nimue. It made its debut on July 17, 2020, and opened with a positive response from the fans and the critics. This show’s arrival blessed Netflix’s library of fantasies, which already contains shows like The Witcher, Locke & Key, and Letter For The King.

Will The Show Return?

Everyone’s asking whether the show will make its return or not. However, it is too early to decide or expect the fate of the series. It’s only been a day since its release. And as we already know, Netflix usually takes a month or two to analyze the show’s performance before renewing it. So, the fans have to wait for a few weeks before getting any announcement.

Since the debut season ended with a cliffhanger and is already trending in the top 10 in several regions, it is likely that Cursed Season 2 will get the green light sooner. In his talk with Bustle, Wheeler revealed that “Nimue’s story has always been envisioned as a multi-part-epic. Though at this point, we can’t say whether or not her story will continue as a novel series or a TV series, her story will continue completely.”

Cursed Season 2: What To Expect?

The debut season of the series has been a little hard on our Lady Of the Lake, Nimue. She successfully protected her people by killing Father Carden and breaking the Churchs’ alliance with the Vikings. However, she didn’t manage to protect herself. To protect his father, Nimue took several arrow shots on herself and fell off the bridge. With his remaining power, Merlin wielded her sword to finish off the remaining paladins. The debut season concluded with the very scene it opened, Nimue bleeding and drowning in the lake.

Since there is no source material to learn what’s waiting for the viewers, the story can go in multiple directions. Now, Merlin and The Widow hold the sword. The weeping monk turned out to be Lancelot. And with Squirrel/Percival with him, he will likely work alongside Fey and Arthur. It is the beginning of Nimue and Arthur’s journey to become the Lady Of The Lake and the King, respectively. Therefore, don’t get shocked if Nimue rises out of the lake and become alive again in Cursed Season 2. Since there is a lot of magic, it won’t be hard for them to give her a new life.

The renewal for the second season is yet to come, it is hard to predict the exact release date of it. Even if they got the green light, the filming wouldn’t start because of the production shutdown. Therefore, the fans can expect Cursed Season 2 to premiere by the end of 2021 or in early 2022. 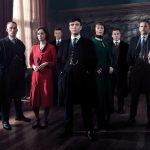 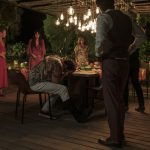