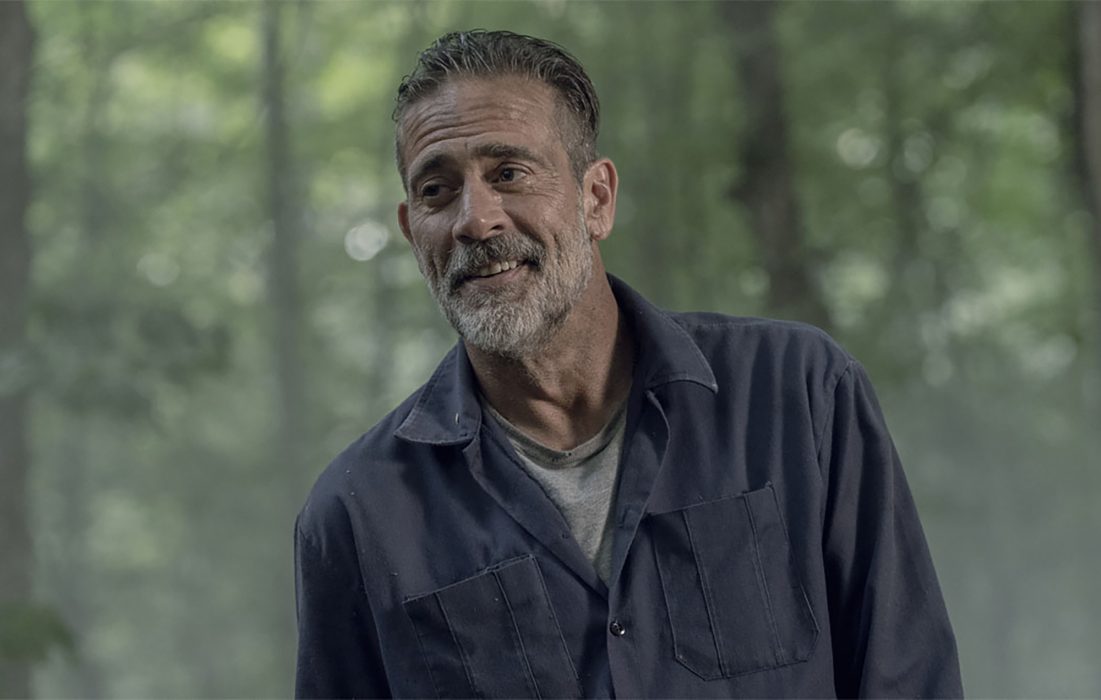 The Walking Dead Season 11 is set to start working upon. The upcoming season has already got the renewal, but the production hasn’t started due to the world’s ongoing situation. However, as per the rumors surfacing, season 11 could have a considerable time jump. We have brought all the information regarding the eleventh installment, know below.

The Walking Dead is a post-apocalyptic horror TV series. It is based on the comic book series by Robert Kirkman, Tony Moore, and Charlie Adlard. The show features a large number of survivors of a zombie apocalypse. These survivors throughout try to stay alive under near-constant threat of attacks from zombies, known as ‘walkers.’

With the fall of humanity, survivors also face conflicts among themselves. Initially, it seems that humans who are bitten or scratched by walkers turn to become one of them. But, it was further revealed that all human beings carry pathogens responsible for the mutation. It gets activated by the death of the host. The series centers on the character of Sheriff Rick Grimes. We will further see what is going to happen in The Walking Dead Season 11.

According to the sources, The Walking Dead Season 11 will include a massive time jump. It is still unsure what scenario the time will jump or how far it will take the characters. However, this is not the first time when the same has happened. Previously the show jumped forward a whole six-year. This time the show may take the jump bigger than that. With that, there will also be a change in the story. We might see the survivors in a different place or still stuck into the same one.

New Version Of Maggie In Season 11

With the jump of the time, we will see the characters with a lot of change. It was before confirmed that Maggie would be returning for this season. Therefore, we would be seeing specific changes in her. There will be a new version of Maggie, shaped and changed by her experience. We will further see the relationship between her and her son, and how growing with him has affected the situation.

There might be a motive behind her returning. Fans will get to know what had happened with Maggie when she wasn’t around and what will further happen with her. Does she still hold the grudges against her husband? Every question will be answered in The Walking Dead Season 11.

Filming part of The Walking Dead Season 11 hasn’t started yet. Therefore, the show can’t release this year. However, the finale part of The Walking Dead Season 10 must have released till now but couldn’t due to the ongoing pandemic. However, the upcoming season is undoubtedly going to be a waiting game. We expect it to release by the end of 2021. Till then, we will be updating you in this space. 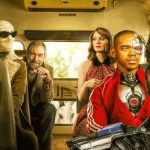 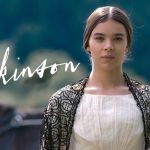