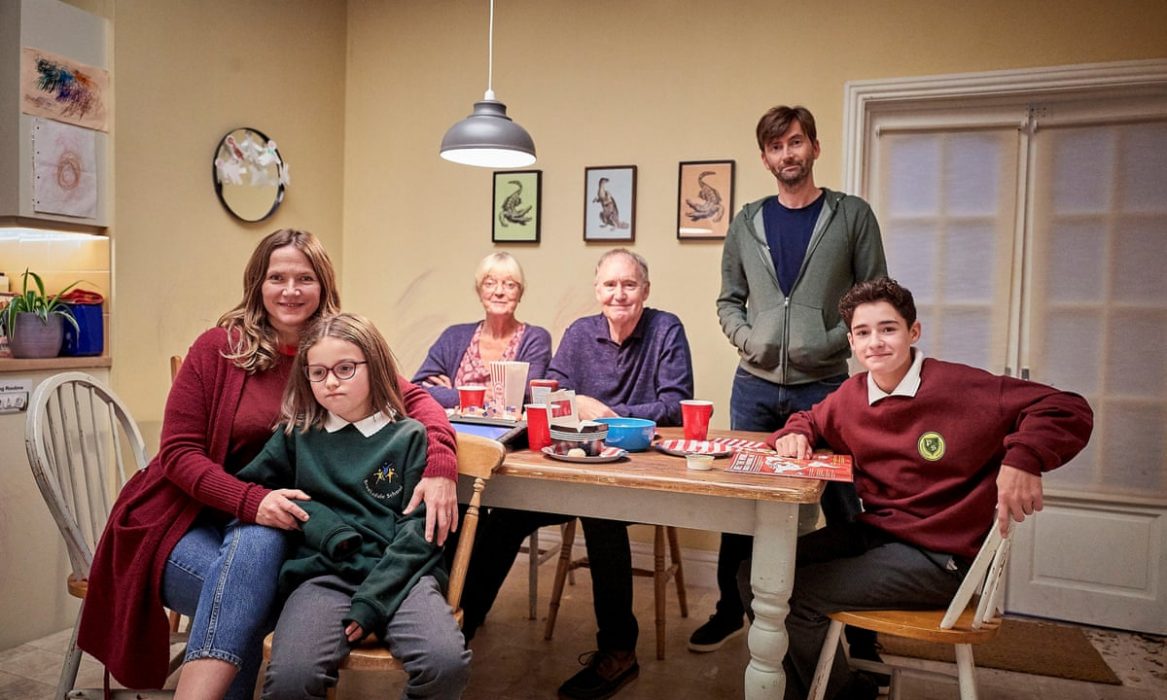 After binging the second season on BBC iPlayer, the viewers already started to demand There She Goes Season 3. The show is still airing weekly on BBC Two. This newly released series is winning the hearts of its every single viewer. It is full of humor and charm, which is enough to melt the heart of anyone. If you’re also curious about the third season of the series, just keep reading to know more about it.

There She Goes is a British comedy-drama TV series. Shaun Pye created this show. It is also loosely based on his experience with his daughter, who was also born with a chromosomal disorder. The series made its debut on October 16, 2018, on BBC Two and became a hit. The second season recently premiered on July 9, 2020. However, the entire series is available to watch on BBC iPlayer.

There She Goes Season 3: Renewed?

The second season is still airing, but the fans who already finished watching it on iPlayer are already concerned about the third season. So, for all the curious minds out there, the BBC has yet to renew or cancel the show for its third season.

It is likely that this decision will come some weeks after it finished airing on BBC Two. Therefore, it is safe to assume that there will be no announcement until August 6, 2020. If we look at the response and reviews the second season is receiving, the odds are in favor of There She Goes Season 3. The immense demand for the series will certainly bring it back with the third season.

If you’re still watching the show on BBC Two, then you can skip this section because it contains little spoilers from the second season. The latest installment concluded on happier prospects for the people. The couple finally sorted their differences out in the past timeline of three years old Rosie. By the end of the season, Rosie experienced sadness for the very first time after watching her brother Ben playing the guitar. Emily and Simon felt delighted after seeing her like this. The heartwarming moments and the beautiful conclusion left the space for more stories, which the viewers will see in There She Goes Season 3.

The show creator, Shaun Pye, also talked about the series in his recent interview. He said, “My daughter, Joey, writes stories regularly that we could set in, so we’re not short of stuff to write. I mean, she is actually coming up with them faster than I can address them in my notepad. So yes, to be true, we just want to see how this works down, and the response and how people think, and we’ll take it from there really.”

There She Goes Season 3: Release Date

There is a gap of almost two years between the release date of the previous two seasons. Since there is an ongoing pandemic as well, we can expect a hiatus of even more than two years. There She Goes Season 3 Might premiere by the end of 2022. 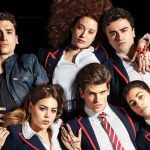 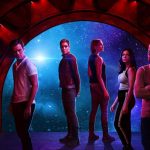