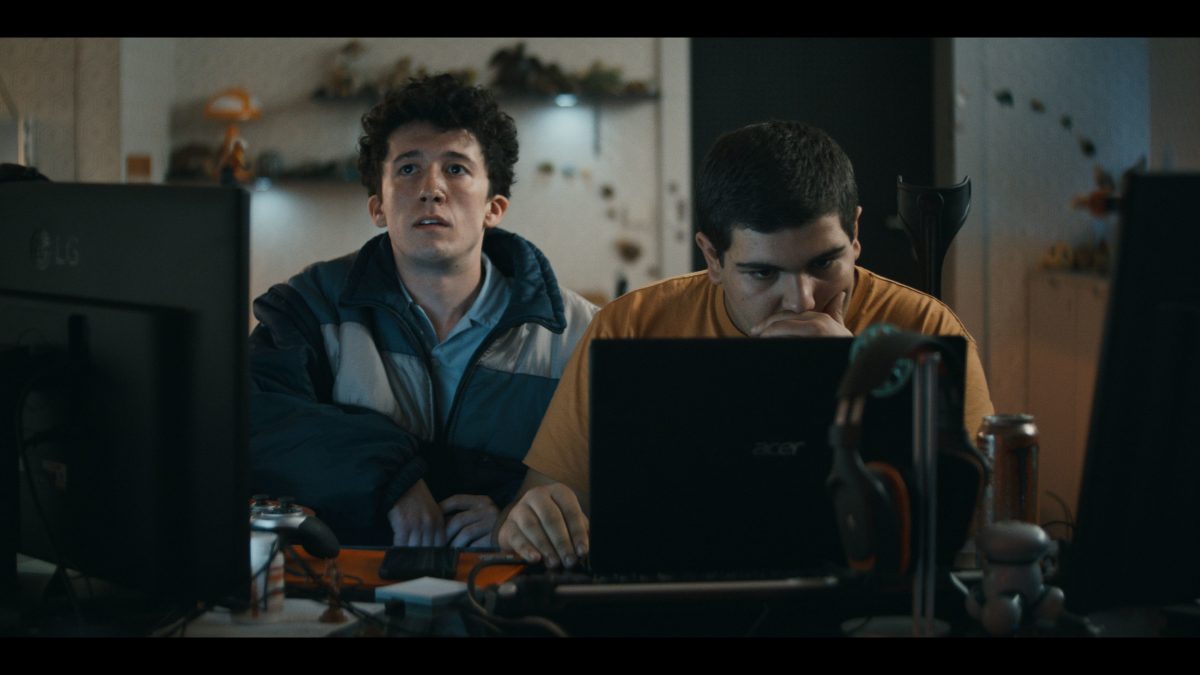 The show is created by Matthias Murmann and Philipp Kabbohrer. How To Sell Drugs Online Fast is based on the infamous dark-net drug dealer- Maximilian S. AKA “Shiny Flakes.” All the critics and the audience have praised the show for its engaging storyline, visual aesthetic, and performances. With that said, we know all fans are looking out for all the information you need to know about the upcoming installment-

How To Sell Drugs Online (Fast) Season 3: What’s Coming Next?

The second season of the franchise saw Lenny, Moritz, and Dan deciding that they should put down the shutters to their drug site, MyDrugs. They have earned a million Euros after that Moritz freaks out with the thought of losing all his friends to stay in business. He then confesses to Lisa about what he is feeling, who then asks him to leave the whole illegal drug trade. In the meantime, Lenny starts getting close to the full-spirited hacker- Kira. She wants Lenny to join their group, but Mortiz refuses that. By the end, Lenny and Dan start getting tired of Moritz and his self-centered attitude. Owing to that, they break their partnership with him.

In the finale episode of the season, Mortiz tries to warn his partners about the danger that was just on the way. However, Dan and Lenny dismissed that. They did not believe anything he said. Lenny then destroys their website and wipes all the data they had on it. Later, Moritz was arrested for all the crimes he had committed.

‘How To Sell Drugs Online Fast’ Season 3 might feature Lenny and Dan to realize that Moritz wasn’t lying this time. The time when he warned them that someone is trying to murder them. They might work on a plan and help Moritz out of jail. With that, Dan and Lenny would also do everything they can to avoid their enemies. It is also possible that Moritz will get back into action.

‘How to Sell Drugs Online (Fast)’ season 2 released on July 21, 2020. The show had about six episodes. Talking about the third season, Netflix hasn’t renewed the show for the third season yet. The second installment just released. And Netflix usually takes some time before they renew the show. So, we will have to wait for a couple of months before we know that.

The show is one of the most-watched shows on the streaming giant. The second season has also bagged overall positive reviews. With that, the second season concluded with an open end. So, How To See Drugs Online (Fast) Season 3 seems on cards. We can expect Season 3 to release sometime in 2022. We will keep updating this space with all the information about the show as we get it. So, you stay tuned with us. 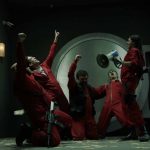 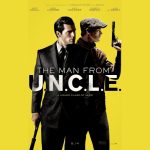