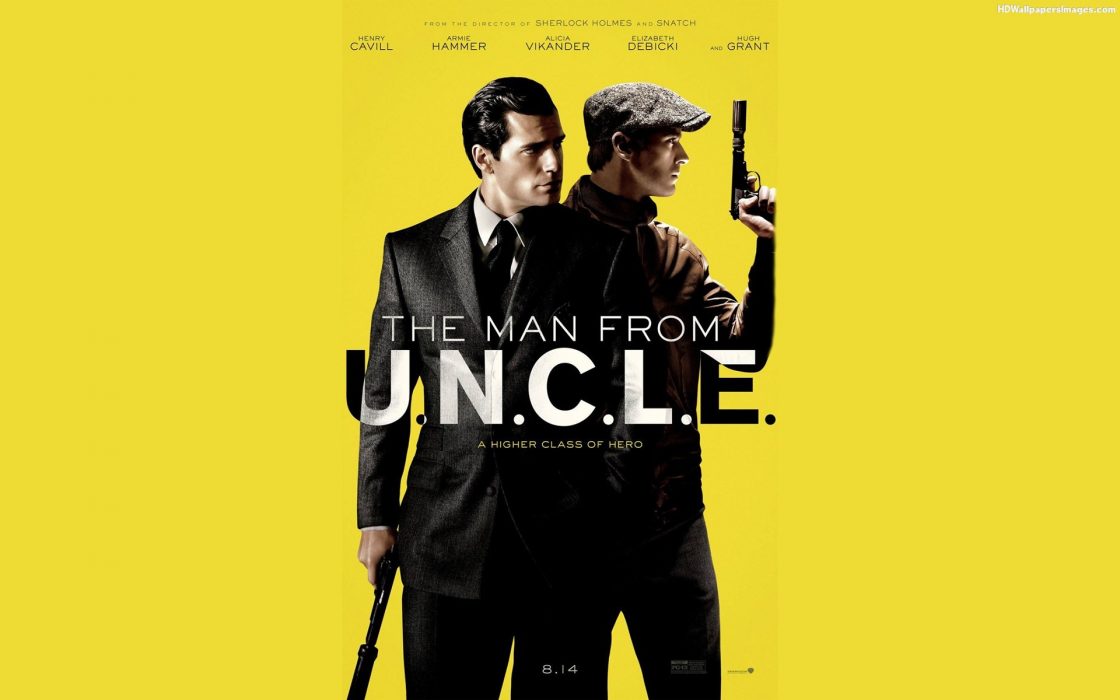 It’s almost been five years since the release of this classic spy, and now the fans are eagerly waiting to see The Man From U.N.C.L.E. 2. It is said to be one of the most underrated spy movies of all time, and the fans will certainly love to see more of it. There has been a lot of rumors boiling up on the surface for the past years. However, none of them came to be true.

The Man From U.N.C.L.E. is an American spy film. Guy Ritchie and Lionel Wigram created this movie. It is the remake of the 1964 TV series of the dame name. Henry Cavil and Armie Hammer nailed their roles in the adaptation and were praised for their performance. However, the film received mixed reviews from critics. It managed to earn $107 million worldwide with a budget of $75 million.

One of the film’s lead actors, Armie Hammer, has always been in favor of the sequel. Back in 2017, he revealed that the sequel is being written, which means that the film is in development. He already displayed his interest in working on the sequel numerous times. In 2018, he finally talked about the script in an interview with Collider. He said,

“I actually lately spoke to Lionel Wigram, the producer, and co-writer with Guy, about The Man from U.N.C.L.E. 2, and I was like, ‘Dude if you don’t begin writing this script I’m going to come to your house and chopped all of the tires of your every car. I vow to God.’ And he was like, ‘You know what? Fuck it. I’m just going to do it, I’ll start writing it,’ and I was like, ‘Yes! Good! Start drafting it!’ So if you haven’t yet, Lionel, checkmate. Start writing it!”

Will The Sequel Ever Return?

The sequel became the talk of the town after that interview. However, no news regarding The Man From U.N.C.L.E. 2 ever came out after it. Additionally, the previous movie’s box-office records would also be a problem for the sequel because the film like this will demand another luxurious budget. And it isn’t very likely that Warner Bros. will put so much money in this franchise again. However, since the film is doing good on the streaming platforms, it is possible that Netflix or any platform might put their money into the sequel. Henry Cavil is also working on one of Netflix’s major shows, so there’s a possibility, but nothing is confirmed yet.

Since there has been no authentication of the sequel, and the stars and the creators of the film are also busy with numerous projects. Hence it is safe to assume that the fans will not be seeing the sequel for at least two years. The Man From U.N.C.L.E. 2 might release by the end of 2022 or later. 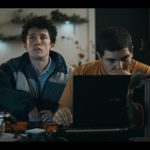 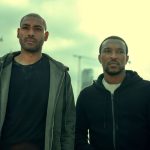