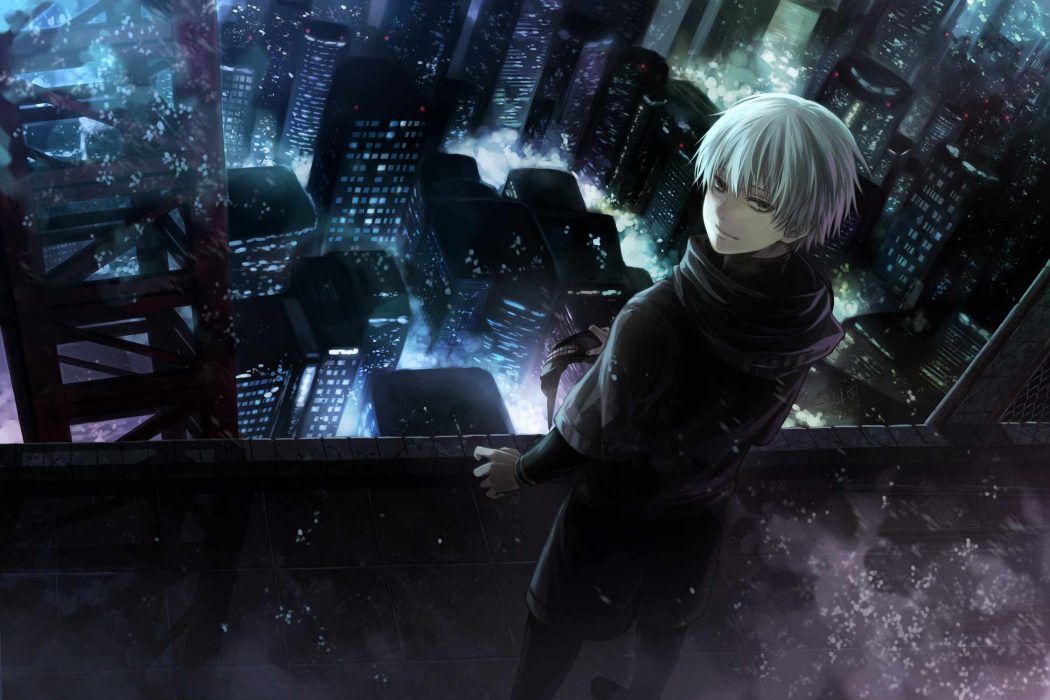 It’s been more than one and a half year since the fans saw Tokyo Ghoul. And now they are eagerly waiting to see Tokyo Ghoul Season 5. The anime which made the fans fall in love with it just by its opening song (unravel) is longer airing, and the viewers are missing watching it badly. So if you’re also one of the curious minds who want to know whether there will be the fifth season or not, just continue reading.

Tokyo Ghoul is Japanese dark fantasy anime series. It is the remake of the manga of the same name by Sui Ishida. The anime made its debut on July 4, 2014. The inaugural season received a tremendous response from the otakus worldwide. Within a year, the series returned with its following season. In contrast, the third and fourth installments released as the first and second seasons of Tokyo Ghoul: Re in 2018.

The anime series is yet to get its renewal for the fifth season by Studio Pierrot. Besides, it looks like the studio doesn’t even want to extend the show. That is because the third and fourth seasons, also known as Tokyo Ghoul: Re, didn’t perform well. The creators literally summoned 179 manga chapters in just 24 episodes of the anime and concluded the storyline. As a result, the show, which has the potential to become one of the best anime of all time, didn’t even come closer to its manga. The manga readers highly criticized it, even the large number of viewers and critics said the anime series to be messy.

However, there are still lots of people who want to see more of Ken Kaniki and Touka Kirishima in Tokyo Ghoul Season 5. But unlike the initial installments, humans, and ghouls finally decided to live together peacefully in the fourth installment. Both the protagonist also found their happy ending. So nothing’s left for the creators to continue in the fifth season. Therefore, Pierrot is not likely to take the anime series any further.

Will The Fans Ever See Tokyo Ghoul Season 5?

To be honest, the chances are very low for the fans to watch the fifth season, ever. The fourth season ended the storyline and tied all the loose ends. Moreover, the creators don’t have any source for making new episodes. And the manga readers also think that it is better to end the series because extending the storyline will ruin the ideal ending and the storyline of the previous four seasons. Therefore, the arrival of Tokyo Ghoul Season 5 solely depends on its writer, Sui Ishida. If he decides to continue the manga with a new plot, the anime series might return.

Busy Schedule Of The Creators!

Currently, both the creators of the series, Sui Ishida and Pierrot are busy with their respective projects. Sui Ishida is presently working with Jack Jeanne, and Pierrot is busy with Akudama Drive and Mr. Osomatsu 3. There is a probability that Ishida will write Tokyo Ghoul Season 5 once he finishes with his present projects. However, it’s all just an assumption. We can hope for it. 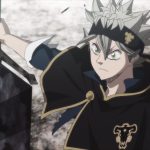 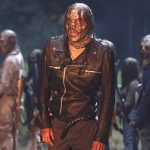