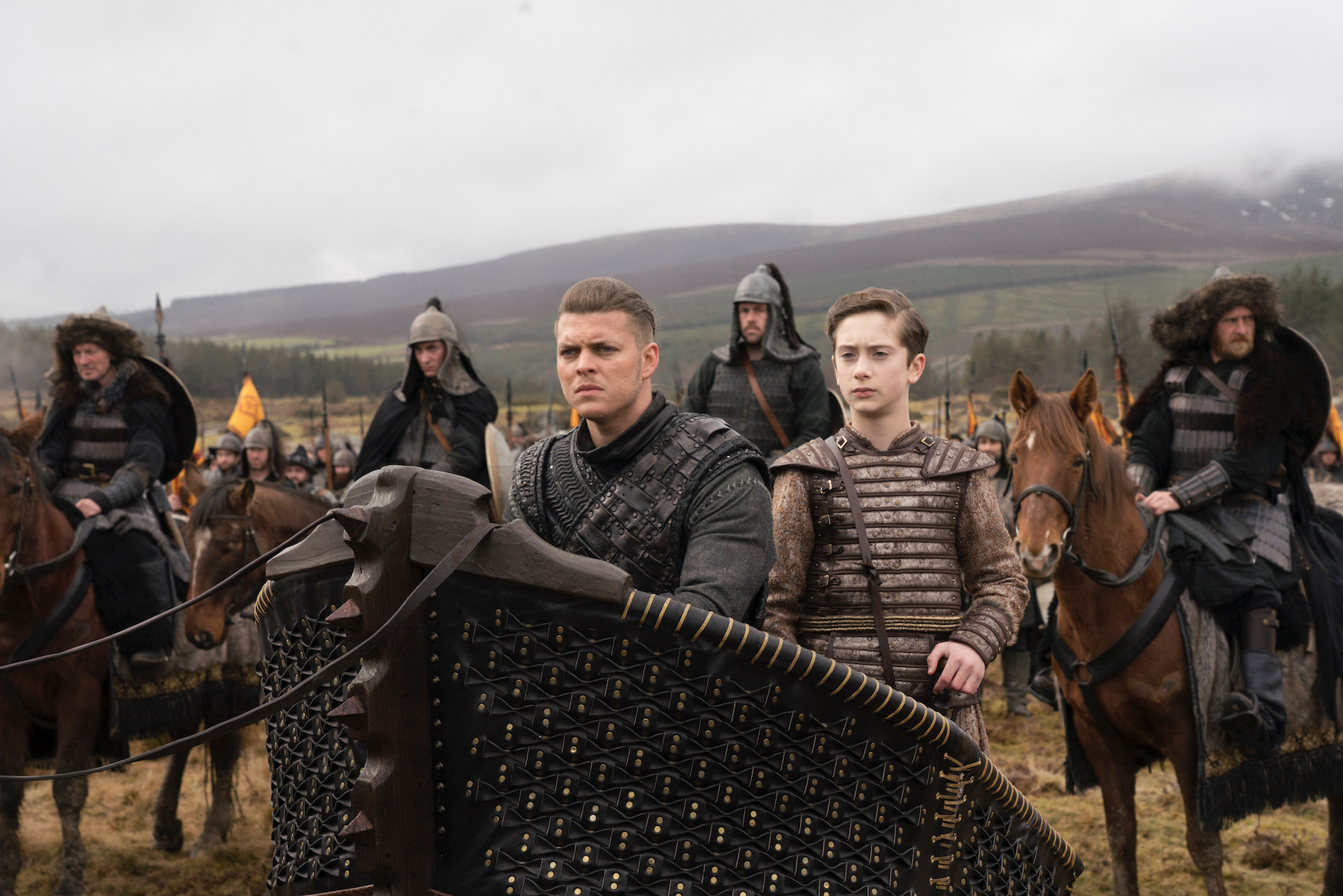 All the fans of the Nordic Drama- Vikings are now used to the wait for the series to bring back episodes. Vikings Season 6 has already completed the first half of the season and will soon return with Vikings Season 6 Part 2. With all the desperation to find the answers, the first part left us all with a constant wondering that what could happen. Is Bjorn dead? What will happen to Ivar?

Created by Michael Hirst, the show first released back in 2013 on History Channel. The show was intended to be a miniseries but instead turned out to be a six-season long series. Recently, the creator and the actors appeared at [email protected] and spoke about Vikings Season 6 Part 2. Here are all the details about it-

Recently the creator, showrunner, and writer of Vikings Season 6- Michael Hirst appeared at [email protected] In the Comic-Con, he talked about the upcoming part of the show. While talking about it, the creator allowed everyone, including cast members- Travis Fimmel, Katheryn Winnick, Alexander Ludwig, Jordan Patrick Smith, and Clive Standen to look back at everything that has happened so far on the show. Moderated by Kate Hahn, the senior writer at TV Guide, the Vikings panel took everyone back to the first five and this half-season 6.

They revisited the Lothbrok clan’s rose and fell from power. While talking about everything that has happened on the show, Hirst also revealed that they have already decided all characters’ fate. Whether they live or die, it will be all upon either the Gods or he himself. In the same Comic-Con, Vikings released a small sneak peek for Vikings Season 6 Part 2. Watch it here-

Vikings Season 6 Part 2: What Will Happen?

Along with the hint about the conclusion, fans of the show also got to see a few things that might happen in the upcoming batch of episodes. The clip features Prince Oleg and Prince Igor preparing for the upcoming battle. Ivar, being as impatient as he is, suggests to Hvitserk that instead of taking Christian priests’ blessings, they should maybe make a sacrifice. However, things quickly change when they recognize a lone horseman coming there way. This horseman is none other than Bjorn Ironside. This arrival catches Ivar by surprise. This particular incident sets up the plot for a reunion for the Lothbrok brothers.

Vikings Season 6 in total has 20 episodes. Of these 20 episodes, ten have already made it to our screens. The mid-season finale of the season left all the viewers with some big questions that the second half would answer. But when will it come? Unfortunately, we do not have any solid information about that. However, the creators revealed that they would be bringing these episodes by the end of 2020.

The upcoming season will be the final batch of episodes of the series. However, the creators haven’t revealed why they are canceling it. We can assume the reason for this cancellation could be because of the historical records. Since there is no material left for the show, and if they continue to tell the story, it would just be fictional. However, fans will get more of the drama in the form of spin-off series, so wait up.

Outer Banks Season 2: Renewed By Netflix! All The Latest Details!
Top Gun: Maverick Delayed Yet Again! Here’s Why-
To Top