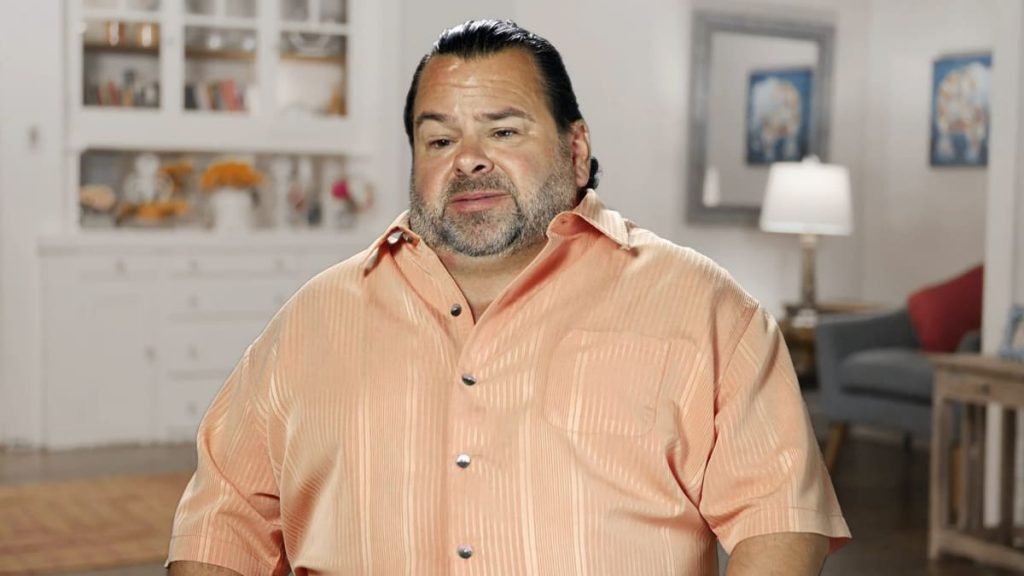 90 Day Fiance skyrocketed Big Ed to a different level of fame’s pedestal. Not to forget that he has been one of the most controversial stars on the show. And with that said, he doesn’t have a very rosy picture of his finances. Although his net worth claims to be in six figures, things aren’t exactly all so cushy.

Big Ed is the guy who dated a woman 31 years younger to him, rides a Vespa, puts mayonnaise in his hair, and is very dominating in his relationships. Apart from this, the question remains – what is the net worth of this San Diego guy? Have a look.

According to a news tabloid, Big Ed has a net worth of $800,000. Owing to his multiple ventures, the reality TV star can cash in some good money. Most of his money comes from his primary job of photography and architectural designing. Despite this, he has had money management problems. He filed for bankruptcy twice in 2004 and 2017. By the year 2017, his debt summed up to $126,534.

Apart from featuring on the TLC show, Big Ed is a photographer and an interior designer. In fact, after him doing the reality show, he gets more orders for photography from around the world. He is also planning to revamp his garage and turn it into a studio. Big Ed looks forward to getting some new work after the intensity of the pandemic goes down.

Big Ed Is Selling His Merchandise And Recording Videos On Cameo

Currently, Big Ed is capitalizing on his fame by selling his clothing products on Instagram. He is selling his merchandise through his company BigEd Wear. His products include tees and masks too. However, people clapped back at him for selling masks instead of donating them.

Big Ed is an active user of Cameo as well. He sends out recorded videos to his fans for $80 per recording. According to him, the messages are positive. He makes sure to deliver something of good value to his fans. 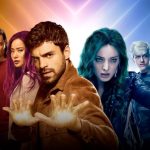 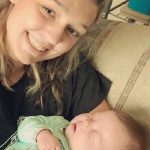