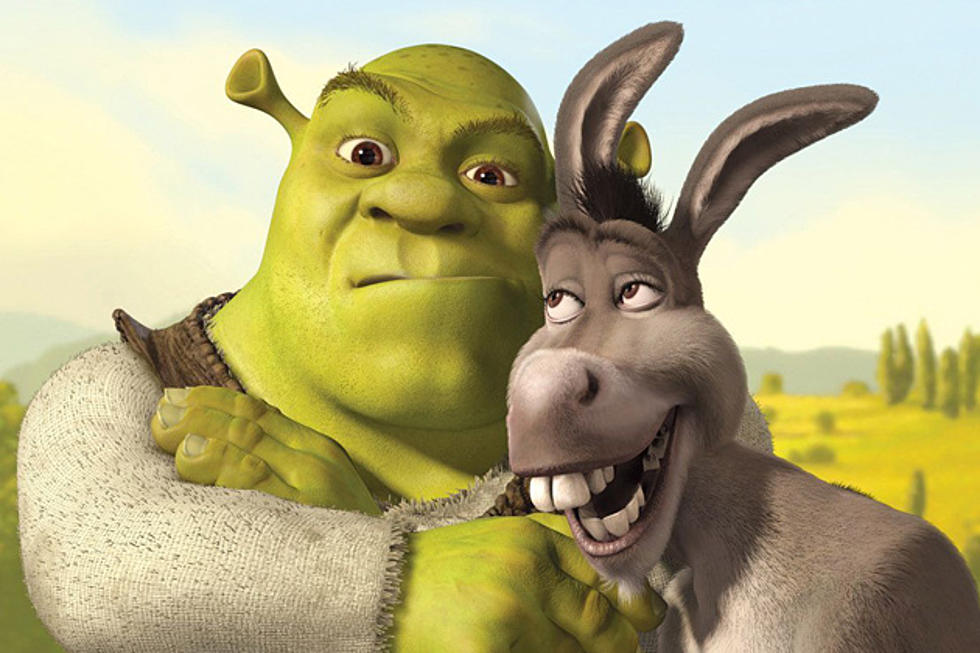 Shrek 5, without a doubt, is one of the most awaited animated movies. Fans have been looking forward to all the adventures he and the Donkey take everyone on. After the fourth movie of the franchise was released, there were many shakeups in the company, so the movie was paused. That did nowhere affect fans’ excitement. For all these years, fans have been waiting for Shrek 5. However, for a very long time, the production house had not released any news about it. But now, we have some new updates. Here is all you need to know about it-

While many rumors were making rounds about Shrek 5 being canceled, that isn’t true. The fifth movie from the franchise was announced many years back and had gone into pre-production at that time. In 2016, NBC Universal and Dreamworks confirmed that they would make the fifth movie and complete the five-movie franchise.

Shrek 5 scripts are complete. In an interview back in 2016, the director- Mike Mitchell, that screenwriter Michael McCullers was working on the scripts. Then in 2017, the screenwriter Michael himself spoke about the scripts for Shrek 5. He said that he has finished the script and has really loved it. The script seems very personal to him. He has put a pretty big reinvention in the fifth movie, but he would rather keep it a secret. The filming for the movie hasn’t yet started. We can all expect it to start by the end of 2020 or early 2021.

All fans have been thinking that since Shrek 5 is another movie from the same franchise, it would continue the story. However, it isn’t like that for the upcoming movie. Shrek 5 will not start where the fourth movie left. In fact, it will bring a new story right from scratch. The new owners at Dreamworks want the movie to be very different from what the first four Shrek Movies have shown. In an interview, they had revealed that the creators would reinvent the movie and give it a fresh story. They wanted a brand-new movie that nobody has seen before. However, they do want to keep the same characters.

We can expect Shrek and Donkey to come back to the sequel. They will also bring in most of their adventures. New characters might join the cast and play very important parts in how Shrek 5 turns out to be. After the fifth movie was announced, Steve Burke, the CEO at NBC Universal, said that the investors had chosen Chris Meledandri to oversee the whole production for the Shrek movie. He said that he is confident that taking Meledandri on board would give a new life and perspective to the franchise. We expect that the creators would reveal new information about the movie now. So, we will keep updating you with all the new updates. You stay tuned and never miss an update. 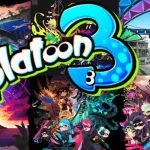 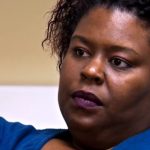