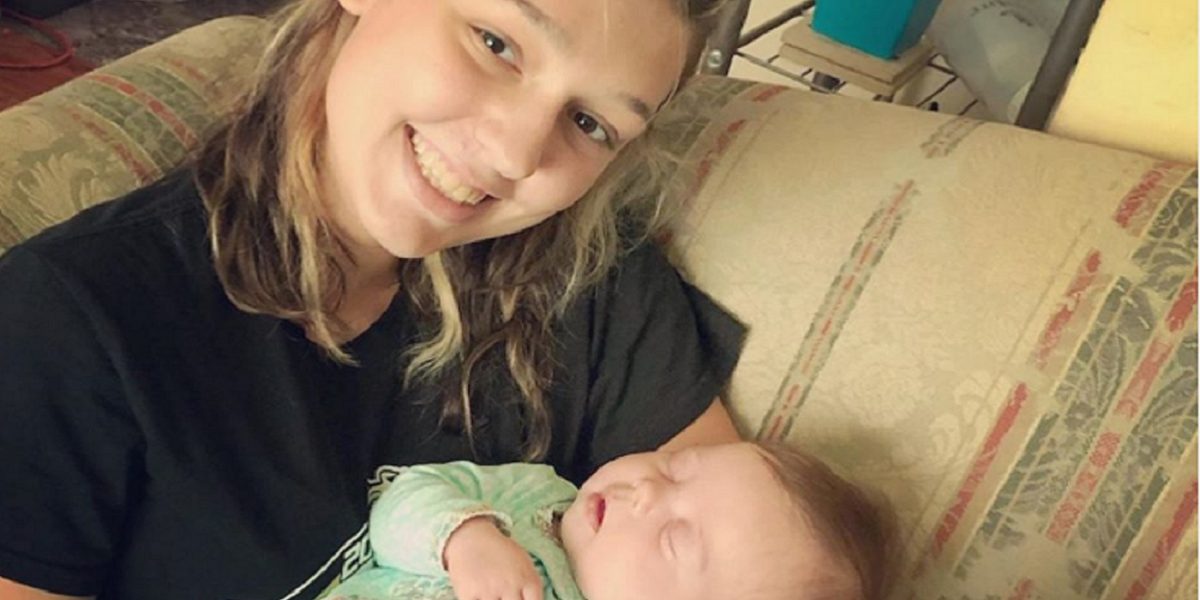 Unexpected alum Hailey Tilford is getting ready to move in with her boyfriend, Cole Smith. Recently, the couple took Hailey’s son, Levi, on his first family trip. This trip gave them ample time to spend some moments with each other before they finally moved in together. Here is everything you need to know about their little adventure.

Unexpected: Cole Got Hailey’s Back In Raising Levi

When Hailey gave birth to Levi, she thought that she would be raising him all by herself. However, that didn’t happen. Cole stepped up to become the father figure in Levi’s life after his biological father, Matthew, denied him. And now that Hailey has Cole in her life, the couple is focused on building their small family together.

Recently, Hailey and Cole went on a day-long trip with Levi. The family visited a zoo. It was reportedly Levi’s first time going on a trip and that too, a zoo. The three had a good time looking at different animals. Hailey even shared a snap of Cole with Levi spending a little father and son time together.

Unexpected: Fans Admire Cole For Stepping Up To Raise Levi

Hailey’s fans have praised Cole for stepping up to raise Levi. They admire how Cole treats the little boy as his own son. One of them commented that Levi makes an amazing Dad. Another chipped in, saying that they are glad that Hailey could find someone like Cole. Meanwhile, Cole shared that he would do anything for Levi. He further added that although he is not Levi’s biological father, ‘he has given him “a reason to be a better man.’

Hailey and Cole haven’t been dating for too long. However, they decided to take a big step and move in together. They will move into their new place later this week. Hailey shared that she needed a bigger space for the three, and with her new job, she can very well afford her new apartment. 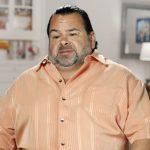 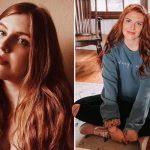