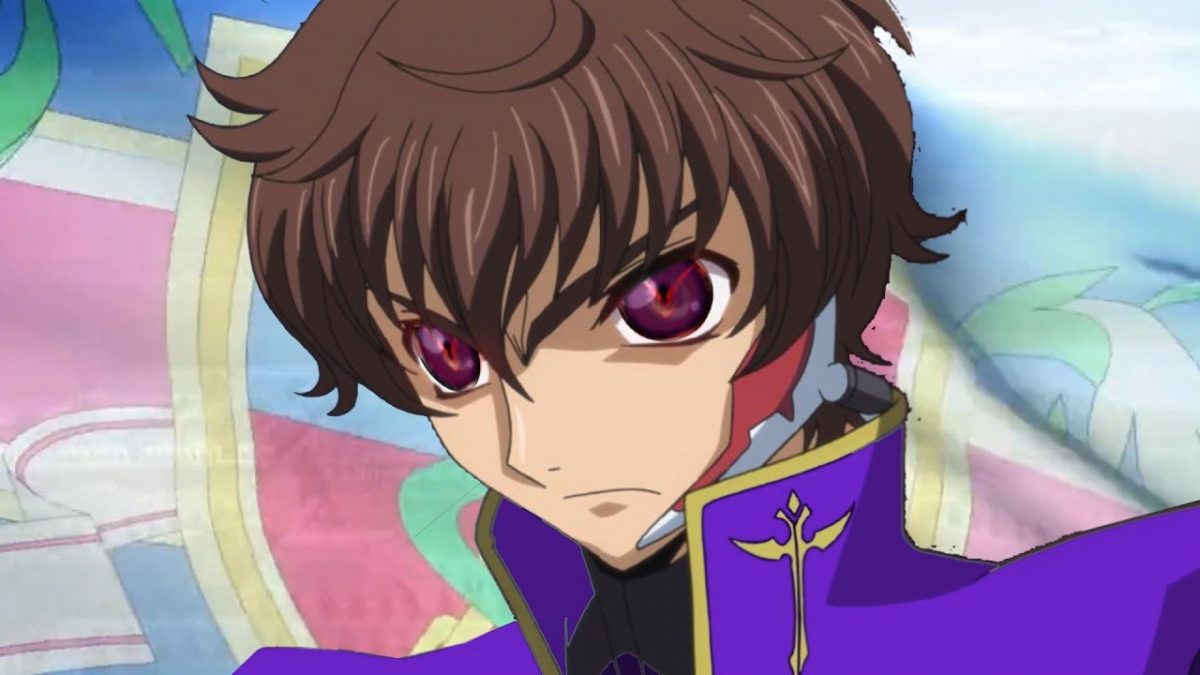 Millions of fans are still hooked up on 2006’s popular anime series (and rightfully so). Director Goro Taniguchi and writer Ichiro Okouchi’s Code Geass is one of the best mecha-military anime of all time. Yet, the critically acclaimed series was only two seasons long. Hence, viewers still hope to get Code Geass Season 3 back on the television. Is there any hope for another sequel? Will Studio Sunrise produce a new movie? Here’s everything you need to know.

The original anime series Code Geass: Lelouch Of Rebellion debuted with 25 episodes in Japan back in October 2006. Throughout its run, the mecha series won the hearts of millions of otakus and critics alike. Lead character Lelouch caused a stir in the anime industry upon returning for the second season in April 2008. Season 2 brought a massive profit for its producers and ended up winning a bunch of awards and positive reviews.

Hence, the audience was hopeful for the future of this groundbreaking anime. Sadly, Code Geass R3 never saw the day of light. Instead, Studio Sunrise returned with a film trilogy almost a decade after Code Geass’s last TV broadcast.

Will Code Geass Season 3 Ever Release?

In 2016, when fans of anime began to lose hope for its return, Studio Sunrise announced the release of Code Geass’s film trilogy series. The movie series received positive reviews from the audience. Yet, it failed to quench the thirst of many otakus waiting for a television series. The three films got theatrical releases between 2016 and 2018. Another film called Code Geass: Lelouch Of Resurrection hit the theatres in February 2019.

Ever since the movies released, fans have been speculating that Code Geass Season 3 may never make it to the screens again. Studio Sunrise has not confirmed the cancellation of the television anime. However, the below-mentioned evidence proves that it might not return.

Well, it’s hard to neglect that the show’s story has ended with Code Geass R2. The lead character Lelouch had already completed his goal and had been killed during the execution (fan theories claim he might be alive). Most of the other characters’ story arcs wrapped up, including Nunnally, who is now the Empress of Britannia. With almost all loose ends tied up, the storyline of the series is already told. Hence, Code Geass Season 3 is not a necessity.

The 2016-18 film trilogy series covered a different story set in another alternate timeline than the TV anime. Besides, the 2019 movie Code Geass: Lelouch Of Re;surrection continued the timeline of the film trilogy. Thus, now that the franchise’s plot has moved on, the creators may not go back to the previous storyline.

Director Goro Taniguchi and series-writer Ichiro Okouchi have shown disinterest in creating a third installment of the highly-awaited anime. While talking to Comicbook, the writer explained that he intended to close the book on Lelouch’s story after Code Geass R2. He went on to say that he worked on the trilogy films because they are a little different from the original storyline. While neither of them has confirmed the cancellation of Code Geass Season 3, the director-writer duo is not intrigued by its idea. Hence, the chances of its renewal are very unlikely.

Is There Any Hope For Code Geass Season 3?

The writer of the anime has previously mentioned that the recap film trilogy is not the end but a beginning. This suggests that the creators might be planning to release some new Code Geass projects in the future. Well, any details of these future projects have not been specified. Hence, fans can remain hopeful to watch more of the mecha anime as films or television series.

There are chances that Studio Sunrise might produce another film continuing the story of the Re;surrection film. On the other hand, we can’t rule out the possibility of a new series set in a separate alternate timeline. However, this new anime will be a spin-off series and will not be called Code Geass R3.

When Will Another Movie/Series Release?

As of now, the creators of the anime have not revealed whether they are currently working on any new Code Geass project. However, there are chances that the productions of a new movie/series might begin anytime soon. Since 2016, Studio Sunrise has released at least one movie every year. Hence, the studio might drop another project this year. Given the pandemic situation, the premiere of this upcoming film/show might get delayed until 2021. We will update this section with all future updates related to the franchise.

What are your thoughts about the Code Geass movies? Do you want another season of the anime? Tell us in the comments below.

Scissor Seven Season 3: Releases Soon? When Will It Arrive On Netflix?
Evelyn McGee-Colbert: Where Is She Now? Journey From Supporting Wife To Successful Actress
To Top