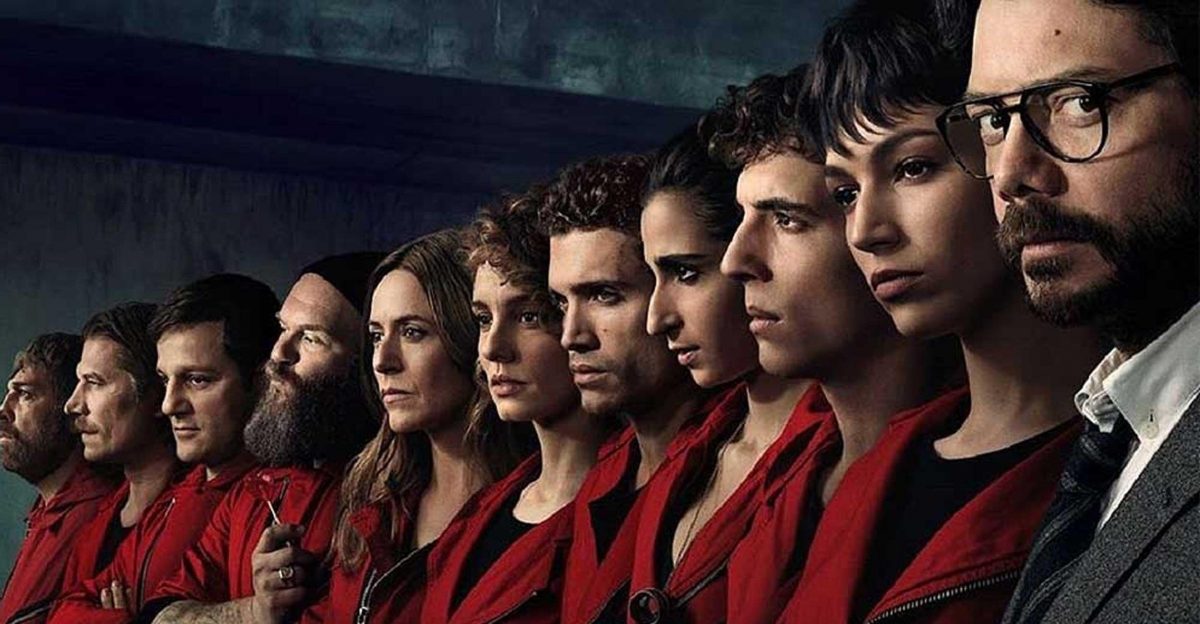 Hey there, all the ‘Money Heist’ Fans! Are you ready for the adrenaline rush? Because ‘Money Heist Season 5’ is HAPPENING. Netflix renewed the show only a few hours ago. The news comes as many other Netflix series are getting back into production. The production for the upcoming season will start this Monday in Denmark. The team will film the show in Spain and Portugal too. Here’s the announcement news-

The show is yet again coming back with the complex, magnetic characters. However, this will be the last season of the series. In the upcoming installment, the team will continue their heist that they left incomplete in the fourth season. However, pull the bars wayyyyy higher for Money Heist season 5. This time the gang will be in situations they cannot reverse. The team isn’t coming for a heist, but for a war. Here are details about everything happening on the show-

Money Heist season 5 will be much more than a heist. The show will, in fact, enter uncharted territory in the fifth season. The team will come on to avenge the deaths. In an interview with Entertainment Weekly, Alex Pina, the creator of the Spanish show, says that they are moving on from the chess game in season 5.

Until now, they were making intellectual strategy, but for the next season, they are coming back with a war strategy, the attack and contention strategy to avenge deaths. This new goal will definitely raise the bars and keep the story fresh. Everything that has happened until now is what will lead to this epic part. With that said, yes, viewers will indeed get to see a standoff between Sierra and The Professor in the next season. Not just that, we will also get to know more about Manila, Denver’s childhood friend, in the upcoming season.

For the next season, we will get to see a few new faces. Actor Miguel Ángel Silvestre will be joining the show. Along with him, Patrick Criado will join the cast. While we don’t know the full details about them, or how they would fit in the story, we have a hint of what they are bringing for the upcoming season. Pina says that they always try to bring charismatic, shiny, and intelligent faces to be the opponents. Now that the series will become the war genre, these characters will be portrayed in the light who can measure up against our beloved- Professor.

Watching Professor making yet another intricate plan and executing it would be the dose of excitement all of us need right now. The kind of adventure, drama, and all other emotions that the show brings out in us is something one can’t just ignore. Since the show will start productions this Monday, we can expect to see Money Heist Season 5 sometime in 2021. With time more information about the season will emerge. We will keep you posted about all of it. So, you stay tuned. 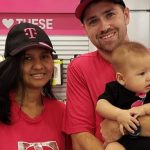 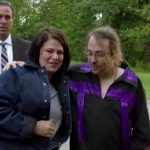