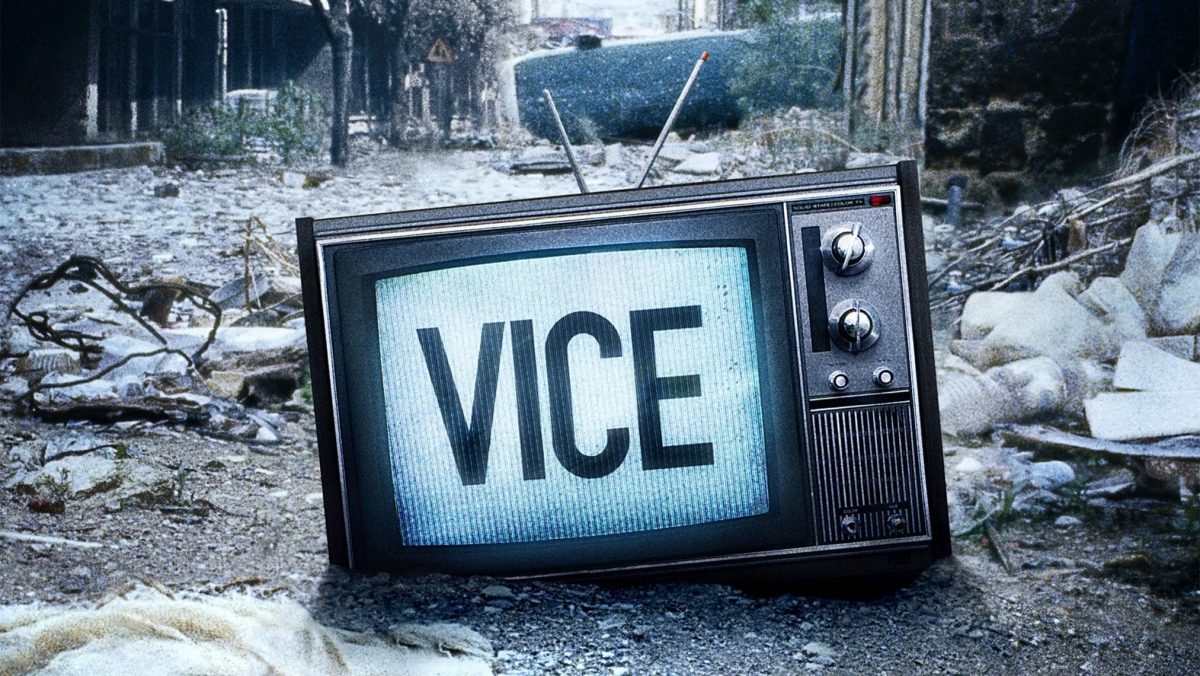 Good News! Showtime has renewed Vice Season 2. The series initially aired on HBO till the sixth season. However, after confirming its seventh season, the network dropped the series in the succeeding year. But, lately, Showtime has picked the series to portray more strong subjects that have never been discussed before. Its first season aired on March 29, 2020, and gained much positive response from the audience and critics. The series is praised by the network and critics expert for working in such a tough time and portraying what is hidden from the world’s eyes.

Vice, created by Shane Smith, is a documentary series on Showtime. The series follows Vice journalists and founders traveling to different places around the globe and interviewing people on cultural and political topics. These topics include political killings, child suicide bombers, and young weapons producers. Even they discussed about India and Pakistan border politics and bonded workers on Pakistans’ brick kilns. There they discussed the Chinese one-child policy, and climate change as well. Further, they cover stories on civil rights and social justice, as well as tricky foreign affairs worldwide.

On July 30, Showtime has ordered a second batch of Vice. The renewal came soon after the series got acclaimed for the 2020 Emmy Awards. Vice got nomination for Outstanding Hosted Nonfiction Series or Special. It’s the first time Vice getting Emmy to accredit in Showtime. Further, the series received many appreciations for portraying the current condition.

Showtime Praised Vice For Their Work In Such Rough Time

Vinnie Malhotra, Executive Vice President of Nonfiction Programming, Showtime Networks Inc, praised the Vice team for their hard work. Even in this rough time when things aren’t that well for everyone to go outside, and not to forget the high risk of traveling. The Vice team didn’t stop covering the stories all around the world. Even after risking their life, they delivered every possible thing happening during the global pandemic.

Vinne said: “(Even) In the most challenging conditions. Vice serves as our collective conscience. (By) Delivering vital coverage from around the world. Often at great risk to themselves.”

Vinnie said that they are excited to know what the second chapter would bring. As in the past season, Vice journalists covered the global pandemic stories caused by the deadly Coronavirus. The team reported its coiled effect on the public all around the globe. Even they didn’t balk to cover the stories from the high-risk hot spot areas, including in Italy, Iran, Brazil, New York, Cambodia, and more.

Vinnie added: “We could not be more proud of the work the team has done. And we’ve amazed at their unique investigative and in-depth coverage. We anxiously await what Vice will tackle in the second chapter.”

On July 28, Emmy revealed the list of nominees for its 2020 award ceremony. Fortunately, Vice secured its place in Emmy again. Previously, the Vise run on HBO, and earned twelve Emmy accredits there and won two. However, it’s the first time that series received the accredit on Showtime. On which, the series executive producer thanked the network partner for giving them the platform to showcase the world’s reality. Further, he appreciated the Vice team’s work, as well as expressed his readiness to return to the field again.

Chase said: “We’re hugely thankful to Showtime for their faith on the quest of compelling international journalism. In what continues (this) to be an era-defining year for the world. Journalism is vital. And our team of award-winning producers, reporters, DPs, and editors are thrilled to be back. To deliver more effective storytelling (in the) next chapter.” 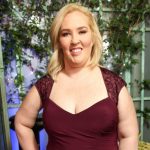 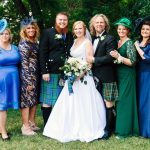