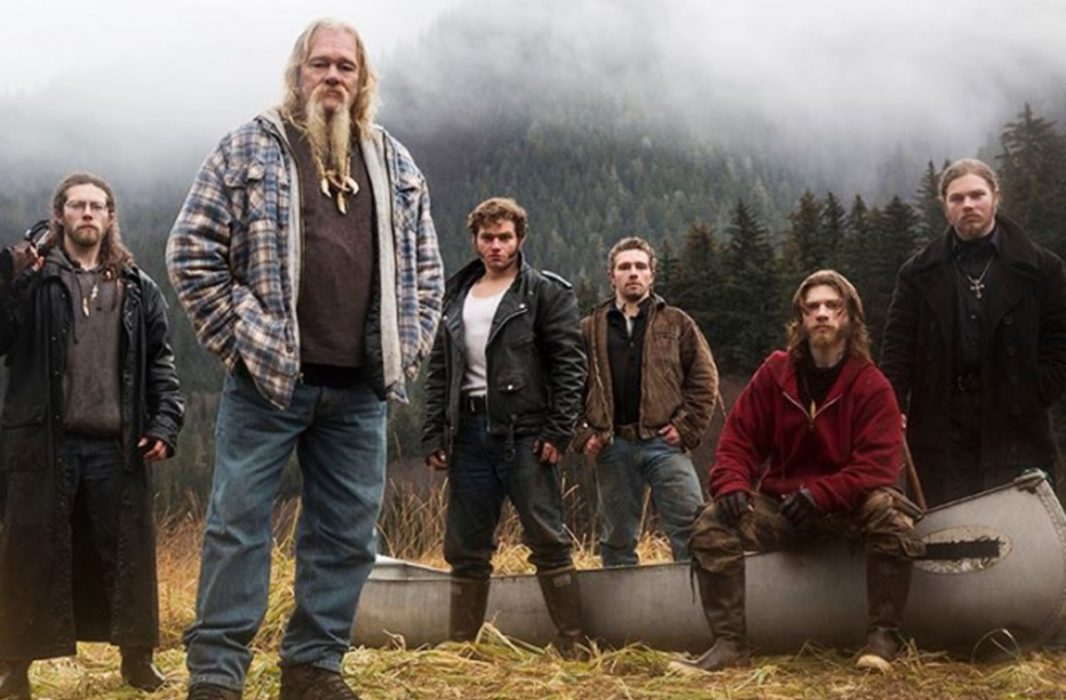 The Alaskan Bush People is set to return for a new season. The Brown family is geared up for all the new challenges. The Discovery series is returning with the Browns racing to complete their cabin in subzero temperatures before spring arrives. It will also see the addition of a new family member, Gabe Brown’s first child. Amidst all the latest developments, we will also see the Browns settling on the mountains after the global pandemic strike.

Alaskan Bush People: What To Expect From The Latest Season?

The network released a statement highlighting the upcoming season of the show. It said that the Browns are racing against time ‘to build the centerpiece to their growing ranch.’ And while they are battling with limited supplies and turbulent weather, there enters a new family member. The family relocated from Alaska to Washington and is now attempting to finish the cabin. The siblings are dealing with personal challenges amid Billy’s dropping health.

The statement also mentioned how the siblings would act in the new season. It teased Gabe to become a protector after the birth of his son. Bear Brown gets inside the wild, dealing with a heartbreaking breakup. Noah would end up building the family’s first tractor snow plow, and Bird will show her leather-crafting skills.

Bear Brown is feuding with ex Raiven Adams after the birth of his son. Recently, he was spotted with a new girl hanging out amidst mountains. After this, Raiven revealed that she ‘barely knew’ Bear before she got pregnant with him. Raiven took to Instagram to answer the people asking if she is okay with Bear’s dating life. She shared that she is no more emotionally involved with Bear Brown. In this post, she admitted that the couple had a crush in between them, and that ended well.

Raiven revealed in her Instagram post that she left Bear after realizing that ‘things would never be safe or healthy’ with him. She wrote that her mind is entirely on raising her son well. Currently, Adams and Brown are battling for the custody of their son. Raiven previously claimed that Bear showed abusive behavior. In a recent development, the rumors say that Bear tortured Raiven during the court battle. And amidst all this, Raiven denied his request for joint custody. 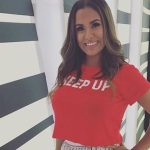 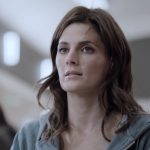