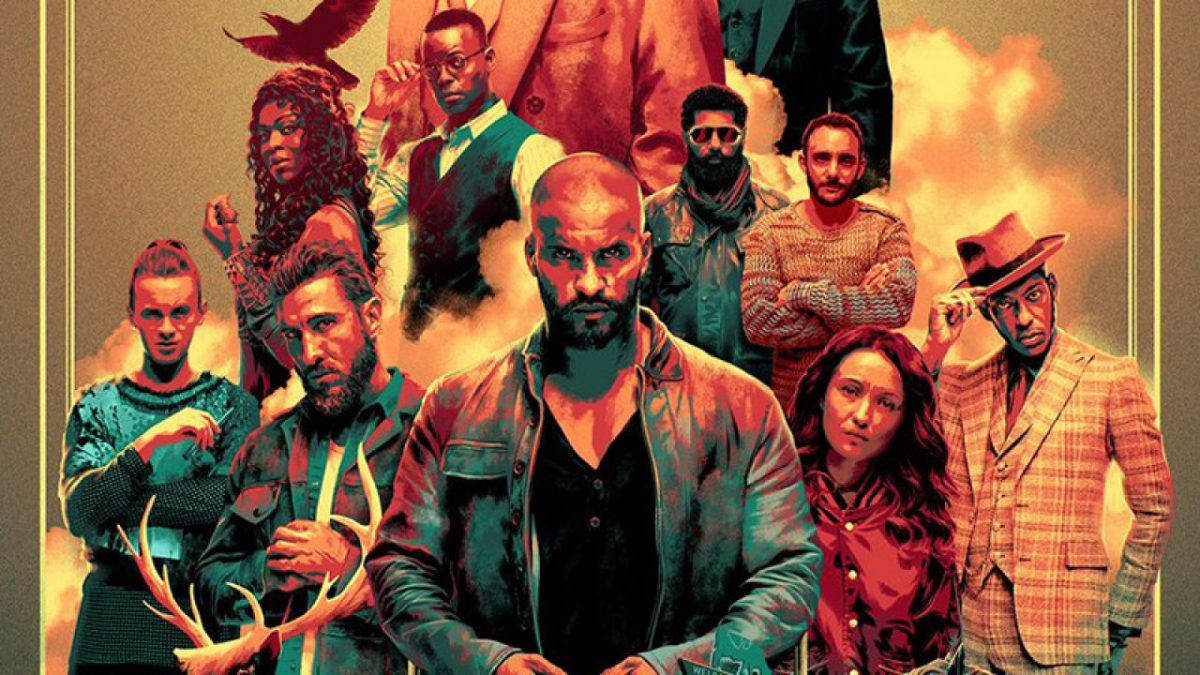 It’s been more than a year since the renewal of American Gods Season 3. And now the fans are eagerly waiting to have it on the screen. A lot of things have happened in the past several days, including the arrival of a new showrunner for the third season. Some cast members are slightly disappointed with this decision and want their previous showrunner back. However, it is now cemented that Charles Chic Eglee will hold this position for the upcoming installment as well.

American Gods is an American fantasy drama Tv series. Bryan Fuller and Michael Green created this show for Starz. It is the remake of the 2001 novel of the same name by Neil Gaiman. The show made its debut on April 30, 2017. The inaugural season turned out to be a huge success for the network resulting in the renewal of further installments.

According to various reports, the production for the third season of the series began in late 2019. To be more specific, the cast and crew started the filming in October 2019 in Toronto. The original plan was to wrap the shooting schedule by March 6, 2020. However, whether the creators managed to pull it off or not is still unknown. The creators didn’t release any official words regarding the completion of the filming of American Gods Season 3. Even if the production is not completed, it is safe to assume that at least 90% of the work is already done.

Ricky Whittle, one of the show’s main lead actors, recently talked about the show’s plot in his interview. He said, “I feel that now the series is actually becoming its own thing and it’s growing into a diverse organism. There are so many distinct kinds of directions that the show can go in. We can even take in Gaiman’s 2005 book “Anansi Boys” and 2007’s “The Monarch

of the Glen,” and all the other spin-off tales that he writes, and the eventual sequel. It really can go wherever, and it is interesting. We might not certainly finish at the book, or maybe the novel will finish before, and we’ll develop into something else.”

American Gods Season 3 will follow Shadow Moon as he moves to Lakeside, Wisconsin, with a new name to hide from the New Gods. The third season will also reveal the purpose of Shadow Moon. Besides that, there is nothing about the storyline of it. However, one thing is sure that the next season will be a lot more intense and interesting than the previous two seasons.

The third season of the series was originally scheduled to release in the later months of this year. However, because of the production shutdown, it is currently not known when the show will premiere. The creators are yet to announce an official release date for American Gods Season 3. Since the filming is almost completed, therefore the fans can still expect it to premiere by the end of 2020 on Starz.

Web Sleuths Reveal OutDaughtered Season 8 Is In Progress, Premiere by Mid-2021
Mama June: From Not To Hot: Jennifer Shows Off Her Weight Loss Progress, Fans Suspects She Is Copying June Shannon
To Top