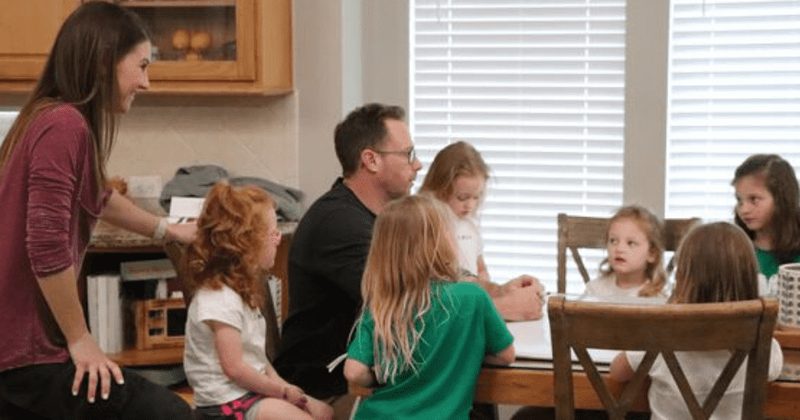 It looks like the world of reality TV is not yet done with our favorite adorable quintuplets. The Busbys have been dropping hints about OutDaughtered Season 8 is in works. Let’s take a look at this in detail.

During the onset of this summer, it looked like Adam was indicating that season 8 is in the works for the Busby family. He shared a picture of Lulu in front of a camera and some construction debris. “So cool to see them able to tell their story now” is what he stated in the caption.

When a fan asked whether they are filming for It’s a Buzz World or OutDaughtered, he didn’t answer. Due to the sudden pandemic, the season 7 OutDaughtered filming abruptly came to a halt. According to some reports, the family has been piling into an RV to enjoy a trip to Canyon Lake. It’s a good thing that they keep fans updated about their adventures as a family on their social media.

Almost a Confirmation About a Brand New Season In The Works

While Adam and Danielle kept fans on par with their adventures, the camera and crew slipped into most of the pictures. Fans saw Danielle’s mom, the quintuplets, Adam, and the producers on many locations in the pictures the Busbys posted. Well, these kinds of photobombs make it a little obvious that a crew is likey filming all the fun the family is having together.

The sad part is that the impact of COVID-19 has been pretty intense in Texas and extends till date. However, the good thing is that the producers and the rest of the crew is wearing masks. So, fans can be relieved that their favorite large on television family is safe, thanks to social distancing measures.

Adam posted a gym selfie looking all sturdy and fit. While there wouldn’t be a shortage of fans fawning over his body on a regular day. But going to the gym during a pandemic is not a common sight. This makes fans worried about the well being of their favorite reality TV star.

However, Adam responds by saying that he is taking all the necessary precautions to protect himself from the pandemic. Moreover, he’s not going to be scared about a virus that is not much fatal than the seasonal flu.

Sound off your thoughts about the quints coming back on TV with their family in the comments below. 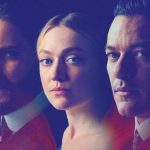 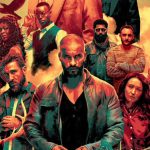