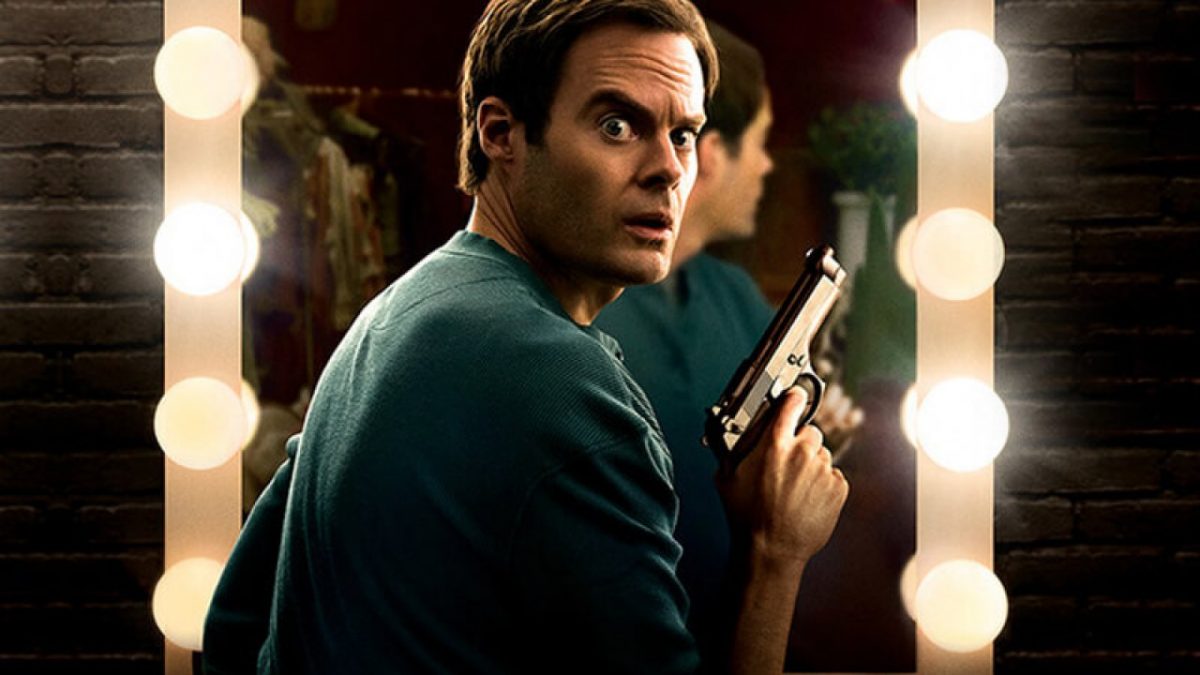 After the immense success of the previous two seasons of Barry on HBO, the fans are eagerly waiting for the premiere of Barry Season 3. However, it seems like they have to wait a little longer than usual to watch it on screen. The series has already bagged 30 Primetime Emmy nominations so far, which is clearly showing why the fans are liking it so much. The first and second seasons hold 98% and 100% approval rating on Rotten Tomatoes.

Barry is an American dark-comedy crime TV series. Bill Hader, who is also the lead actor of Barry, created it along with Alec Berg. The show made its debut on March 25, 2018, on HBO. After the gap of a year, the second season premiered on March 31, 2019. Both seasons turned out to be a blockbuster for the network. Therefore the creators wasted no time and renewed the show for its third season in April 2019.

The cast and crew of the series began the production of the series earlier this year. They gathered for the table-read for the first two episodes, and then, unfortunately, they had to stop. The creators halted the production of Barry Season 3 on March 18, 2020, due to the shutdown caused by the Coronavirus Pandemic. They were not able to shot even a single episode for the third season, which means the filming didn’t even start. And it is a clear indication that the third season will take a lot more time than expected to release. The cast and crew are eagerly waiting for the shutdown to lift so that they can start the production again.

All the main characters from the previous two seasons will reprise their roles in Barry Season 3. These returning characters include Bill Hader as Barry Berkman/Barry Block, Stephen Root as Monroe Fuches,”Sarah Goldberg as Sally Reed, Anthony Carrigan as NoHo Hank, Henry Winkler as Gene Cousineau, Glenn Fleshler as Goran Pazar. The appearance of these characters has been confirmed for the third season. The creators are yet to announce whether there will be any new cast additions or not.

The series is about a hitman named Barry Berkman, who arrives in an acting class by a sudden turn of events. Barry meets Sally Reed, an enthusiastic actress, who later grows in his love interest. We see him trying to abandon his old ways, but he is often faced with dilemmas when doing so. There is a parallel arc of police trying to solve a murder case. With the series, we see Barry trying to scatter off his wrongdoings.

Barry is still living the last criminal life. Fuchs invites him to hits a person that is new and wants him to persist in his life. He declines to hit because he wants to maintain his career in acting. In the second season finale, Cousineau remembers that Fuches told that Barry is responsible for Janice’s death. So now, in Barry Season 3, the fans will see the aftermath of these events.

Since the filming for the third season is yet to begin, therefore the fans can expect a long delay in the release. It might be possible that Barry Season 3 will premiere by the end of the first half in 2021.