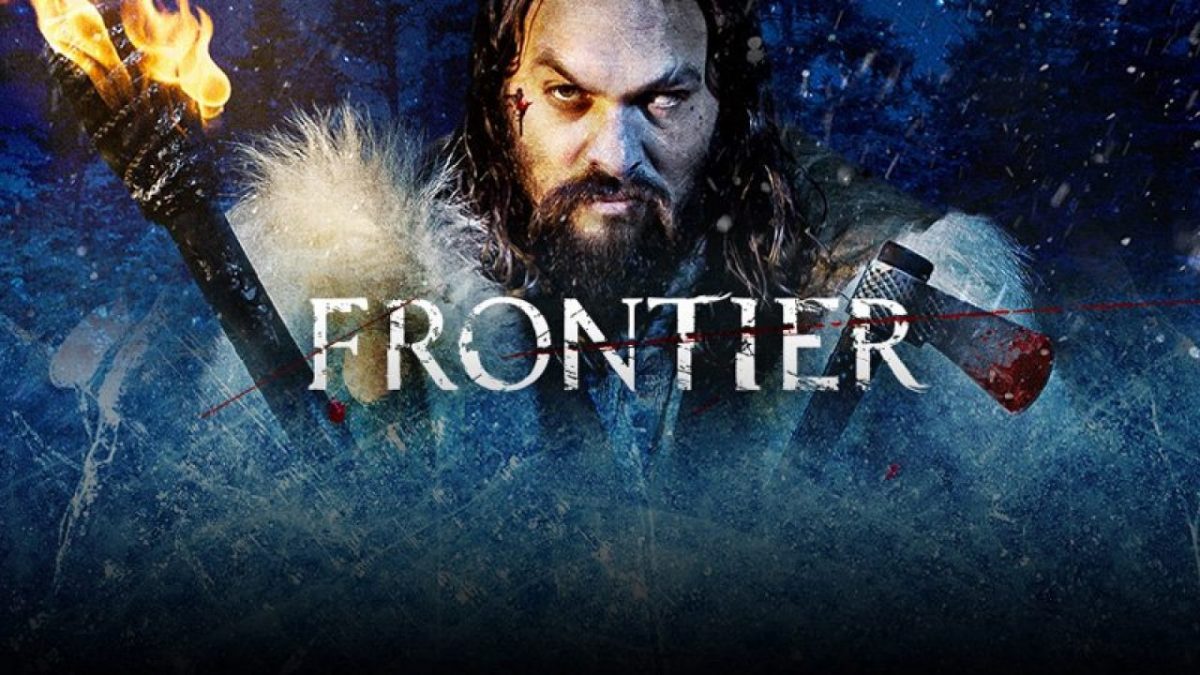 It’s been more than one and a half year since the fans last saw Frontier on screen, and now they are eagerly waiting for the return of the show with Frontier Season 4. By the end of the third season, the fans were almost sure that the series would return because of the cliffhanger ending. However, the hiatus got them worried about the return.

Frontier is a Canadian period drama TV series. Rob Blackie and Peter Blackie created this show for Discovery Canada and Netflix. It made its debut on November 6, 2016. The series has three seasons so far, with the last one being aired on December 21, 2018. The show received an overall positive response from the viewers as well as the critics.

Discovery Canada and Netflix neither canceled nor renewed the show for its fourth season. There was a constant ambiguity on the upcoming installment right after the release of the third one. Some people are saying it will happen, while some are saying it was not on the cards. However, Netflix didn’t release any official statement regarding Frontier Season 4. Since the decision is not only for Netflix to take, therefore Discovery Canada is of equal importance until and unless Netflix completely takes over the production. Hence we only have to wait for them to announce the future of the series.

The fans are getting more and more confused because of the varied statements from the different stars of the series. Jason Momoa, who portrays the role of “Declan Harp,” is excited for its return. In an interview, he said, “If you’re already satisfied with the first season. It’s just like 100% better. I’m looking forward to season 3 and 4. Frontier is a series that’s ultimately found its slot in the history genre.” Later on, on social media, he posted, “Frontier Season 4 is gonna get dark.” Sometimes after he posted “Rest in Peace Declan,” which is his character in the show.

One of the other leads of the show, Jessica Matten (Sokanon) hinted that the show is already ended. In her interview, she said, “Frontier Season 4 would not be returning.” However, her speculation is entirely based on Netflix’s hold. The streaming giant and Discover Canada never canceled the series officially. So until that happens, there is still hope.

In the third season finale, Declan appears in Scotland to protect Grace Emberly. However, it ended there, leaving a big puzzle about how he persisted with his biggest foes. So, it is likely that Frontier Season 4 will pick up from where it left off. Later Momoa described the well-planned cliffhanger ending. He said, “With much of the show used moving the pieces around planning for the climactic finish, the third season feels very diverse. Giving just enough to close some scenes. While leaving the door wide open for the next season.” 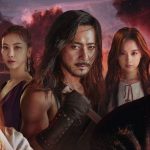 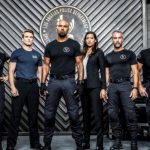