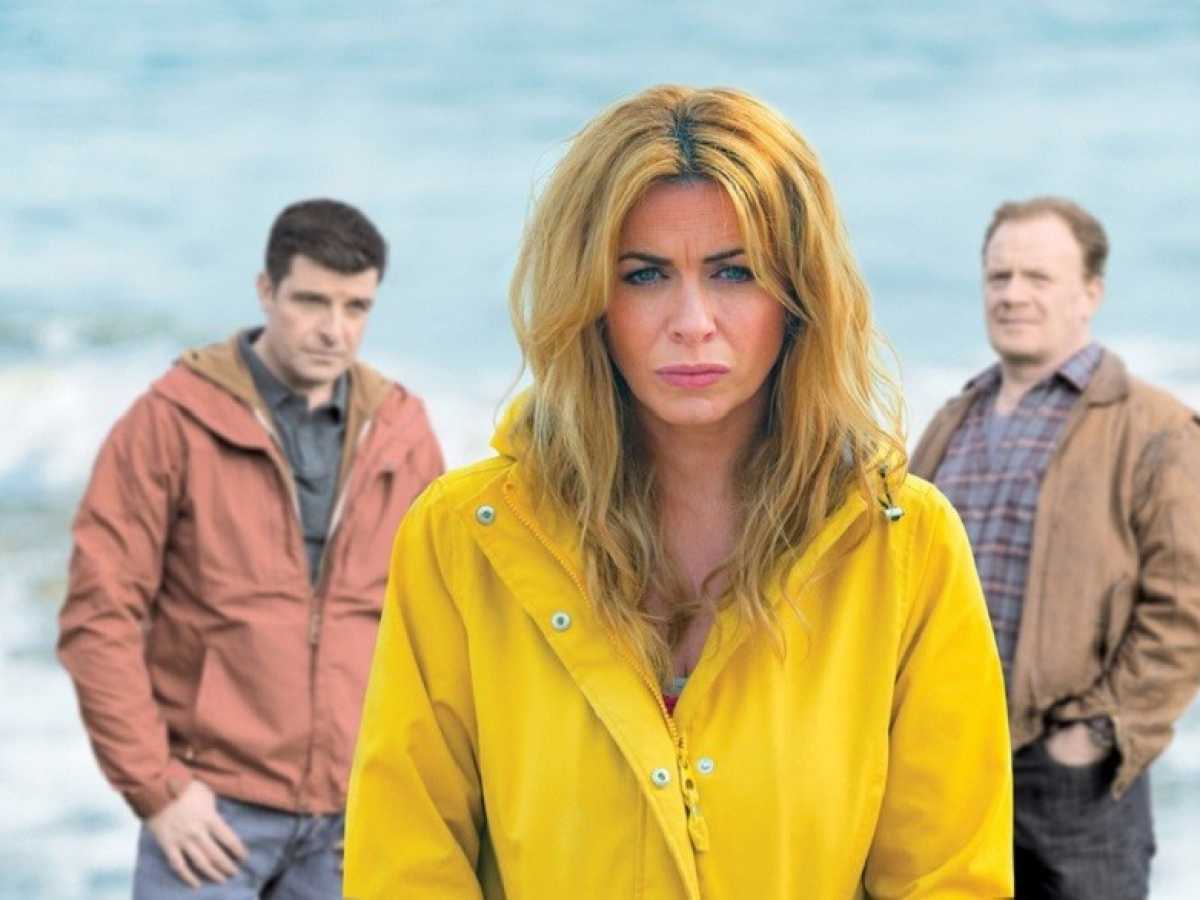 The second season of Keeping Faith ended on BBC One quite a while ago, and now the fans are concerned whether they will see Keeping Faith Season 3 or not. The series came in two languages, English and Welsh. And it is also the only show so far that will give you the experience of two different shows if you change its language.

Keeping Faith, aka Un Bore Mercher, is a thriller TV series. Matthew Hall created this show for BBC Wales, which later also premiered on BBC One. It made its debut on November 5, 2017, on S4C. And on July 10, 2018, it began airing on BBC One in English. It became one of the most popular shows of the network over the past 25 years. The following season of the series aired in 2019, which also turned out to be a hit.

In January 2020, the creators greenlit Keeping Faith Season 3 and informed the fans that it would be the final season of the series. The previous two seasons were a grand success for the network. So everyone knows that there will be a third season sooner or later. Head of Commissioning, BBC Wales, Nick Andrews also expressed his views on the occasion of the renewal.

He said, “Keeping Faith is a fantastic show, and I’m delighted that it will return for a third series.” After renewing the show in January, the creators wasted no time and began shooting for the third season from January 27, 2020. However, currently, it is not known whether they finished the production before the shutdown or not.

Will The Last Season Release In Both Languages?

Yes, the final season will also come out in both the languages, just like the previous two seasons. The actors film each shot two times in different languages. Myles revealed about this in her recent interview. She said, “It’s challenging. It’s almost like having to save the picture through your English brain and your Welsh brain. And it’s really difficult to give both languages 100%, which we all do, and attempt to jump from language to language. It’s an unbelievable experience.”

The original plan was to release Un Bore Mercher in October 2020, on S4C and Keeping Faith Season 3 by January 2021, on BBC One. However, it is still whether there will be any delay or not because of the production shutdown. The creators will soon announce the exact release date and, until then, stay connected.

Mystery Lab Season 2: Will Netflix Renew The Science Docuseries? Everything To Know
Supernatural Season 16: Another Season Of Horror? All The Latest Details!
To Top