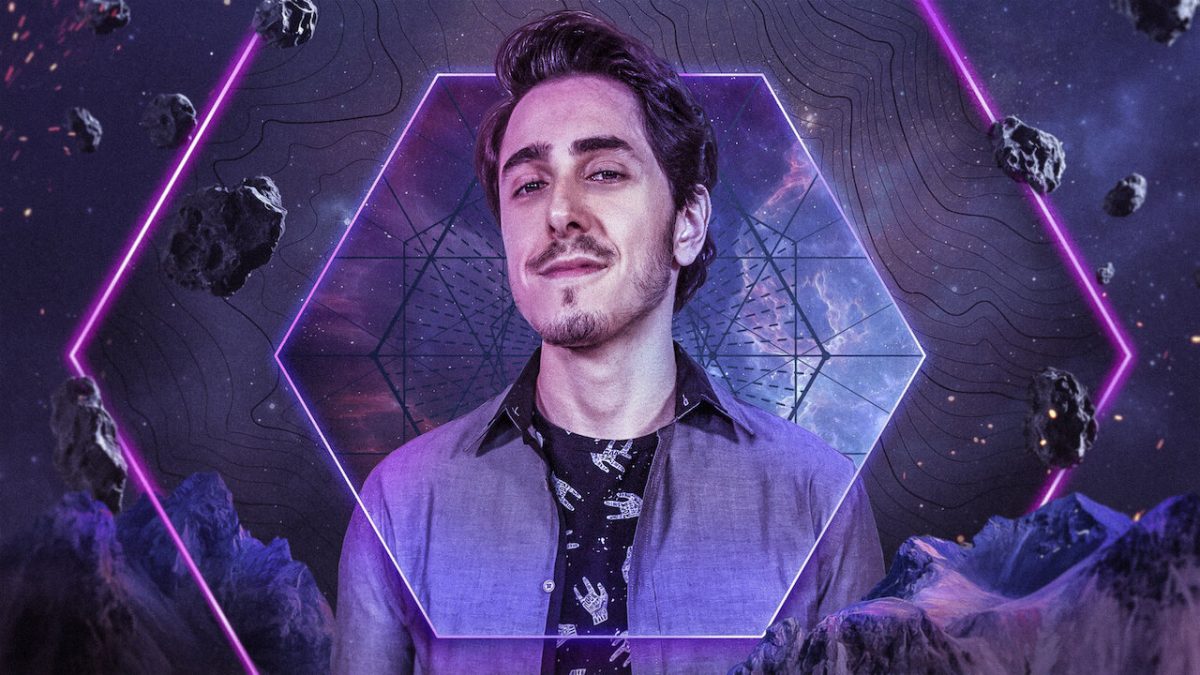 The fans have already finished binging Mystery Lab on the streaming giant and started demanding Mystery Lab Season 2. The viewers wasted no time and watched all episodes in a go. Now they want to know everything about the second season of the series. Science nerds especially like the series because it already discussed so many mysteries that the science couldn’t be able to solve so far.

Mystery Lab is a Brazilian comedy science documentary series. In the show, the protagonists explore different topics like global warming, the Bermuda triangle, time travel, etc. in a humorous way. The show made its debut on August 4, 2020, on Netflix. It consists of eight episodes, and each runs for thirty minutes. The series is receiving good response from all over the world so far.

Netflix neither renewed nor canceled the show for its second installment. The streaming giant typically took a month or two to analyze the performance of the show before renewing it. And it’s not even been an entire week since the arrival of the show. Therefore it is too early to expect anything regarding the fate of the series from Netflix. The debut season looks promising, and there are a lot of topics out there that need to be addressed in the show. So, it is likely that the streaming giant will renew the show for Mystery Lab Season 2.

Each episode of the debut season took place in a different place, such as in Felipe Castanhari’s lab, a wolf sanctuary in the US, a castle in England. In these locations, Felipe and his science partners conduct scientific researches, animation, special effects, and impressive images to provide answers to different phenomena. In the inaugural season, the episodes examine the mysterious happenings near the Bermuda Triangle, the quarantine’s origin during the Great Plague in the Middle Ages, space-time bending, and the growth of wolves into dogs.

We also get to learn about the chances of a zombie apocalypse, the extinction of dinosaurs, Artificial Intelligence, and global warming. Still, there are many topics left to be glanced at. Therefore Mystery Lab Season 2 has more than enough topics to feature in future episodes. Since the mystery of science has no boundaries, hence the number of possibilities for the show is also endless. If the show ever returns, the fans will definitely see Felip Castanhari coming back with his friends for another run of humorous and knowledgable episodes.

The production of this show took a tremendous amount of time. Because firstly they have to research and gather all the available knowledge on the topics. So, if Netflix decides to go ahead with Mystery Lab Season 2, the fans can expect it to release by the end of 2022. And if they did not renew the show, you can always visit Felip’s Youtube channel to watch such videos.

Mama June: What Is The Net Worth Of Honey Boo Boo? How Much Does She Earn Per Episode?
Keeping Faith Season 3: Renewed For The Final Season? Everything To Know
To Top