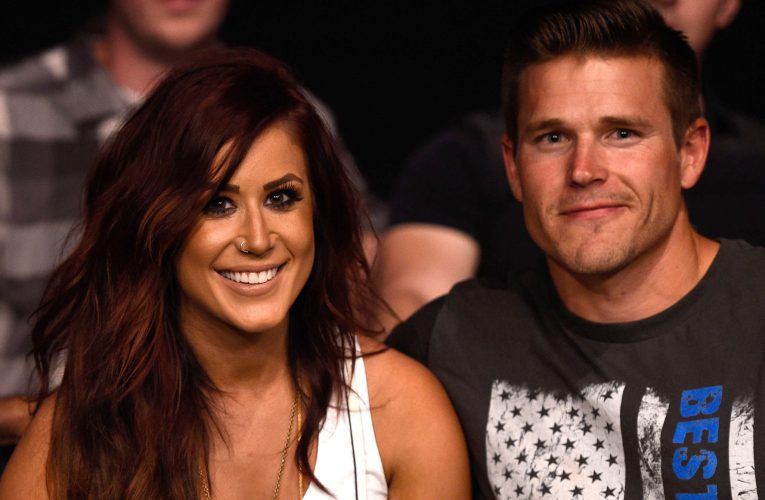 Teen Mom 2 star Chelsea Houska is pregnant with her third child. The mom of two is expecting her third child with husband Cole DeBoer. Chelsea took to Instagram for announcing the happy news. The fans were already wondering about her pregnancy. However, now the reality star cleared the air for once and for all.

Chelsea Houska shared a picture at the construction site of their new home in South Dakota, on Instagram. She captioned with ‘One more DeBoer! Coming early 2021.’ The picture featured the names of Cole, Chelsea, their two kids, and Chelsea’s 10-year0old with ex Adam Lind. In the end, she wrote ‘baby’ with a permanent marker. It seems that Chelsea is so in love with her new baby. Chelsea’s colleague from Teen Mom, Kailyn, congratulated her in the comments. She found Chelsea’s way of writing her story into her home sweet.

Boer, too shared the announcement on his Instagram. He captioned the post with ‘The Grand Finale! (We Think) Baby #4.’

Although Chelsea didn’t reveal much about her pregnancy, we are certain that the baby will come out in early 2021. This news followed the reality star’s confession of suffering from mastitis after Layne’s birth. She opened up about her tough times following Layne’s birth in 2018. She revealed that this happens to be her first day when she doesn’t feel like dying. It hints at Chelsea’s struggle with a painful infection. Despite all the pain and frustration, the couple celebrated the birth of their little bundle of joy.

Chelsea also had ‘pretty severe anxiety attacks’ six months after welcoming Layne. She told a news tabloid that it was a result of postpartum and robbery. On the question of her style of parenting, she admitted to being a laid-back person. On the other hand, Boer is more of a paranoid. She further added that her daughter Aubree made things a lot easier for her. Her help at taking care of her siblings is amazing, Chelsea said lovingly. 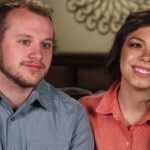 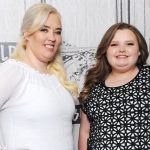