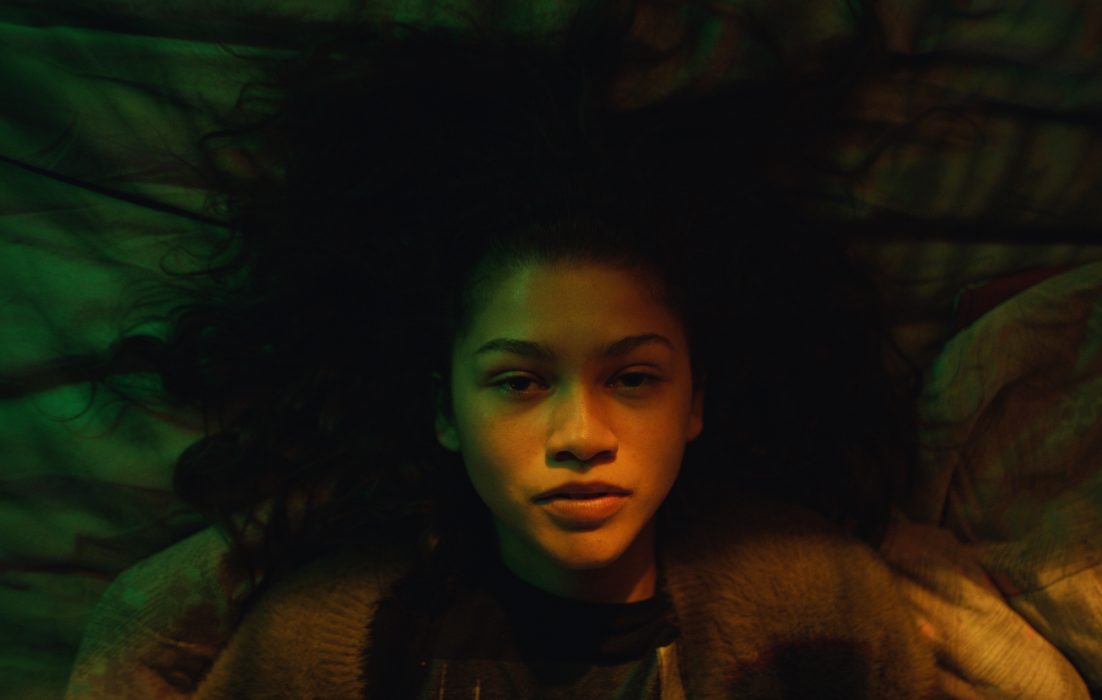 It has almost been a year since the release of Euphoria. And fans have been eagerly waiting to hear something about the upcoming season. Also Euphoria Season 2 has been renewed, and the cast members are excited to go back to the Euphoria world. It is undoubtedly going to be fun in the coming season. Let us see some of the upcoming details.

Euphoria is a teen drama show created by Sam Levinson. The series is based on the Israeli miniseries of the same name. The plot revolves around the story of high school students. There are kinds of stuff that teenagers usually deal with, like sex, drugs, drama, friendship, and trauma. Euphoria came up on June 16, 2019. Both critics and viewers praised the story. However, the subject of the show mostly deals with mature elements. It is enough to keep you intact till the end. The show also received several awards and nominations. It kept engaging its audience and therefore increasing the viewership rate. We hope the same for the upcoming season of Euphoria. We have dug some of the facts and possibilities, know below.

Yes, Euphoria Season 2 was already renewed back in July. The cast members of the show were excited to begin the work in progress. However, nothing much could have happened because of the ongoing issue of pandemic. We have to further see how the upcoming season will cope up with the current situation.

Bridge Episodes Coming On The Way

The makers of the show couldn’t start the filming part due to the pandemic. But now it seems that fans need something to build up the gap. As per the reports of TeenVogue

, Zendaya just can’t wait to work in Euphoria Season 2. She revealed that there would be specific episodes release, which will not be a part of the second season but will act as a bridge for the audience to connect to the story. However, shooting for these episodes will soon start. Everyone had to quarantine to a place after being tested and will come after the shoot finishes. It will be exciting to see actors living together and coping with each other to create something new.

The audience will see some new faces in the coming season of Euphoria. While in the table read session back in March, we found one of them, Kelvin Harrison Jr. He also had camera testing and costume fitting session. While he, along with other cast members, was ready to start the shooting, corona came into the way. However, we also have to see who else is going to appear in Euphoria Season 2.

For now, we cannot say anything about the upcoming season. However, the writing part of Euphoria Season 2 has been done, and what left is shooting. We cannot expect anything coming up before 2021. For instance, the show has not been canceled, and it will surely come up one or the other day. Stay in the link; we will be updating you.

OutDaughtered: Danielle Busby Regrets Approving The Plan Of House Remodeling
Grey’s Anatomy Season 17: Show-Runner Discussed Her On And Off Plans To Include COVID-19
To Top