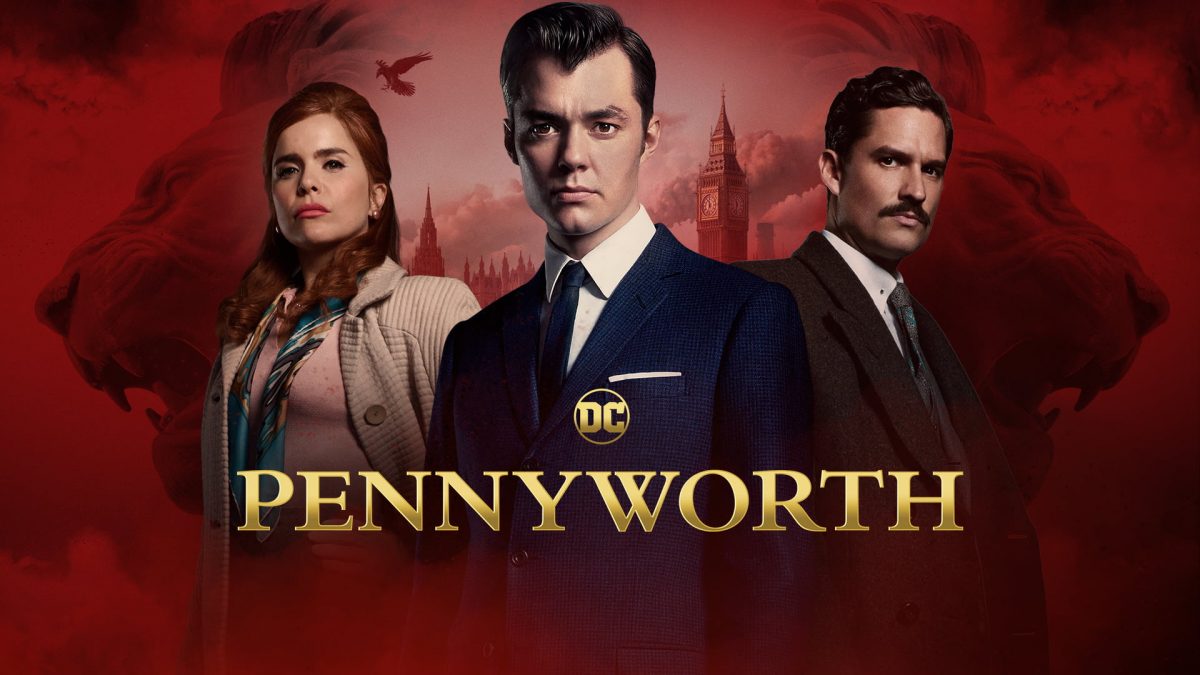 It’s been a year since the arrival of Pennyworth on Epix, and now fans are getting desperate to see Pennyworth Season 2. The show, which follows the story of Bruce Wayne’s butler, became hit with its very first season. And it left the fans curious to know more about the life of Alfred Pennyworth. Everyone is intently waiting for the second season to explore more into the life of Batman’s Butler.

Pennyworth is an American crime drama TV series. It is an adaptation of a character published by DC Comics. Bob Kane and Bill Finger created the show written by writers of Gotham themselves. It made its debut on July 28, 2019, on Epix. The show received a tremendous response from the fans as well as the critics. After looking at the response, the creators greenlit the show for its second season on October 27, 2019.

The cast and crew of the second season started filming for it in January 2020. However, the production didn’t last long, and they had stopped it midway in March 2020 because of the Coronavirus pandemic. The original plan was to complete the filming of Pennyworth Season 2 by August 2020. And that means there are still five months of shooting to complete. The creators will resume production as soon as the government lifts the production shutdown. Since many shows are already back on track for the filming, therefore, the fans can expect the filming of the second season to resume super soon.

The show is set in the 1960s and explores the entire story of Alfred Pennyworth. After retiring from the SAS, Alfred and his partners form their own security company. It displays a detailed explanation of all the events that happened before Batman. The series will also throw light on the time when Thomas Wayne hires him as a Buttler for their house. However, Alfred still has a long journey ahead of him before that happens.

The debut season has focused on the struggle with the Raven Society and the No Name League. Therefore Pennyworth Season 2 will certainly put Alfred back in jeopardy, but with new rivals. One more storyline that still needs a presentation is the secret of what actually happened between Martha and the Satanist cult leader. Also, the first season has only started to explore Thomas and Martha’s relationship, so it will definitely be a huge part of the second season’s storyline. There’s also the little thing of Alfred sleeping with the Queen of England in the last episode, so in the second season, the fans will see the consequences of it.

Since the creators have to stop the production in the middle, and also there is no telling when they will be to start. Hence it is hard to predict the release schedule at this moment. However, it is clear that the fans might not see the second season in this very year. Therefore it is safe to assume that Pennyworth Season 2 will release sometime in 2021. 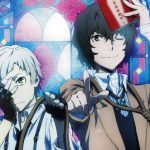