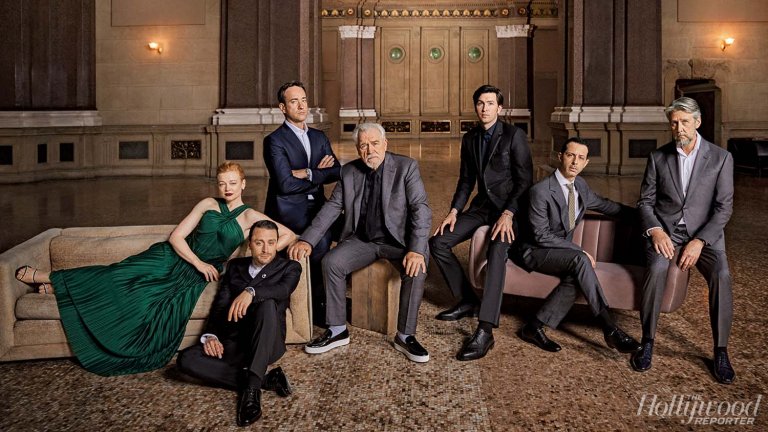 Coronavirus has led everything to face delays, the same has been happening with Succession Season 3. However, the entertainment industry is finding a way to deal with the situation. It seems that the upcoming season of Succession will soon start its production process. The series has been nominated for the Emmy awards this year as well. We have brought recent updates in detail, know below.

Succession is the American satirical comedy-drama. It has been created by Jesse Armstrong, which came up in the year 2018. The plot revolves around the dysfunctional family who owns Waystar Royco. We see the fight of power and future planning. Logan Roy is the father of four children, living his life happily. But, at a certain point in life, he starts facing a decline in health. However, instead of worrying about their father’s health, we find all four children planning the future without Roy. But, no one knows where the future takes. Things can’t always go as planned. Succession Season 3 will surely carry a lot of twists and turns for the characters. We are expecting to see some big decisions taking place. Let’s see what is going to be the coming fate of the show.

Succession Season 3: Back In Productions Soon

It seems that the productions could go back on the track by the end of this year for Succession Season 3. As per the reports of Variety, Culkin said that the shooting might start from September. It’s good to hear that fans will not have to wait for long for more fun ahead. Along with that, we think the condition should remain calm and healthy to bring work to life.

Succession star Sarah Snook and Jeremy Strong, has been nominated for Emmy award. The series has received in a total of 19 nominations, and obviously, some of them will surely brought it home. The story of the series has made a great place in the hearts of the fans. We are hoping for more awards ahead and more magnificent storytelling in Succession Season 3.

We can expect the return of all the significant leads in the upcoming season. There will be more of Brian Cox as Logan Roy, Jeremy Strong as Kendall, Sarah Snook as Shiv, Kieran Culkin as Roman, and Alan Ruck as Connor. However, we will not be seeing more of Marcia as she got off from the show in the second season. There will probably be more of Matthew Macfadyen as Tom and Nicholas Braun as Greg. Moreover, Succession Season 3 will lay more light on the relationship between Shiv and Tom.

For now, there hasn’t been any official announcement of the coming of Season 3. However, production work is still yet to finish, which will start soon. If shooting starts by the end of this year, it may be complete as a whole package by mid-2021. Therefore, we won’t be able to see Succession Season 3 before the end of 2021. However, we can expect the show to release the season in episodes. Whatever it may be, we will be updating you in this space. 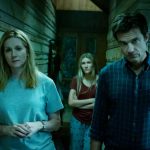 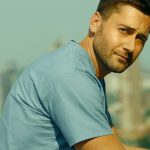