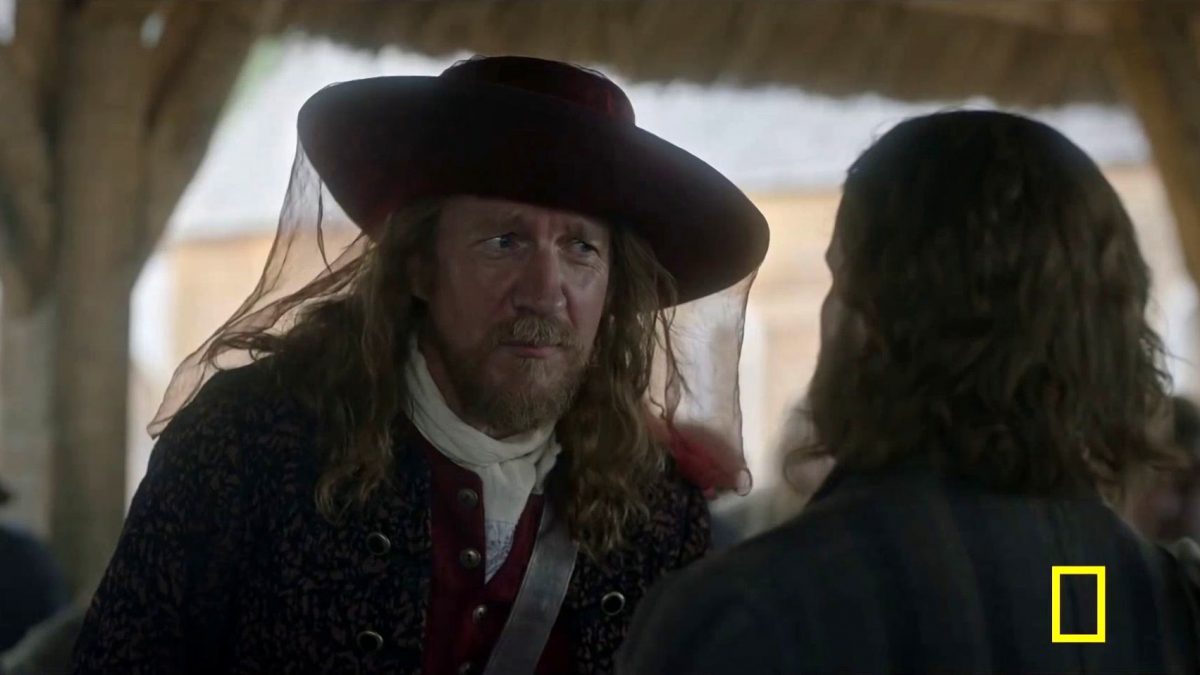 The show’s cliffhanger ending left everyone wondering whether the people in Wobik survived from the bloodshed. While everyone is busy admiring the first season, the series creator recently spilled some bean regarding the future of Barkskins Season 2. However, National Geographic has yet to announce the renewal of the second season. The first season debuted back in May and has won many hearts for its historic period description. It gained many positive responses from critics. But, currently, the network partner hasn’t spoken on the series renewal. Now whether the second season could make it returns is still a mystery. But, let’s see what surprise the creator has for the fans.

Barkskins, created by Elwood Reid, is a drama series on National Geographic. The series is based on Annie Proulx novels of the same name. It follows two immigrants René Sel (Christian Cookie) and Charles Duquet (James Bloor) in New France. The series is set in the 1690s in the small community in Wobik, New France. When the great community leads the groups and people around them, they forced people to work as contract laborers and perform different tasks, including populating the place. There Sel and Charles work as a woodcutter for Claude Trepagny (David Wilmot) for the following three years. After then they are supposed to get free from Claude.

Barkskins Season 2: Renewed Or Not?

Many are curious to know when this period drama series would land on National Geographic again. The first season has portrayed some of the events from Annie Proulx’s book, and there are many more that still left to describe. The first chapter was a standalone season. So will there be any second season? Or would the network pick up a spin-off to explain everything? Nothing is known yet as the network decides to stay mum.

Creator Hoping For The Second Run

However, the creator Elwood assured the fans that Barkskin Season 2 would sooner find its way back to National Geographic. While asking about the second run, Elwood replied that the series intends to be a long-run show. Currently, he’s hoping that the network would soon renew the series for its second run. However, the series gained mixed reviews, which are one of the areas of concern. It earned a 67% positive response from the audience on Rotten Tomatoes and 65% on Metacritic from the critics.

Barksins Season 2: What To Expect?

In the finale, Iroquois attacks Wobik, and the main protagonist gathers when the blood war was about to begin. However, who survived from it is still unclear. In the end, Renardette (Lola Reid) stabbed Ratahsénthos (Rykko Bellemare) on the neck. On the other side, Hamish Goames (Aneurin Barnard) seems brutally injured. But, whether he’ll survive or die is a mystery. Meanwhile, Charles and Melissande (Tallulah Haddon) paced towards Quebec City. But, Mathilde Geffard (Marcia Gay Harden) hid somewhere in Wobik.

Well, every character’s fate was hanged in the middle in the first season. Further, it’s still a mystery whether Hamish is dead or alive. What happened with Trepagny? Is he’s also dead like Hamish, or they are somewhere far from everyone’s eyes? There are so many unanswered questions that is building more curiosity. But, fans have to wait till the second season lands on the network. 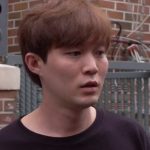 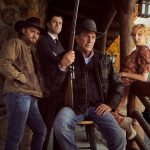