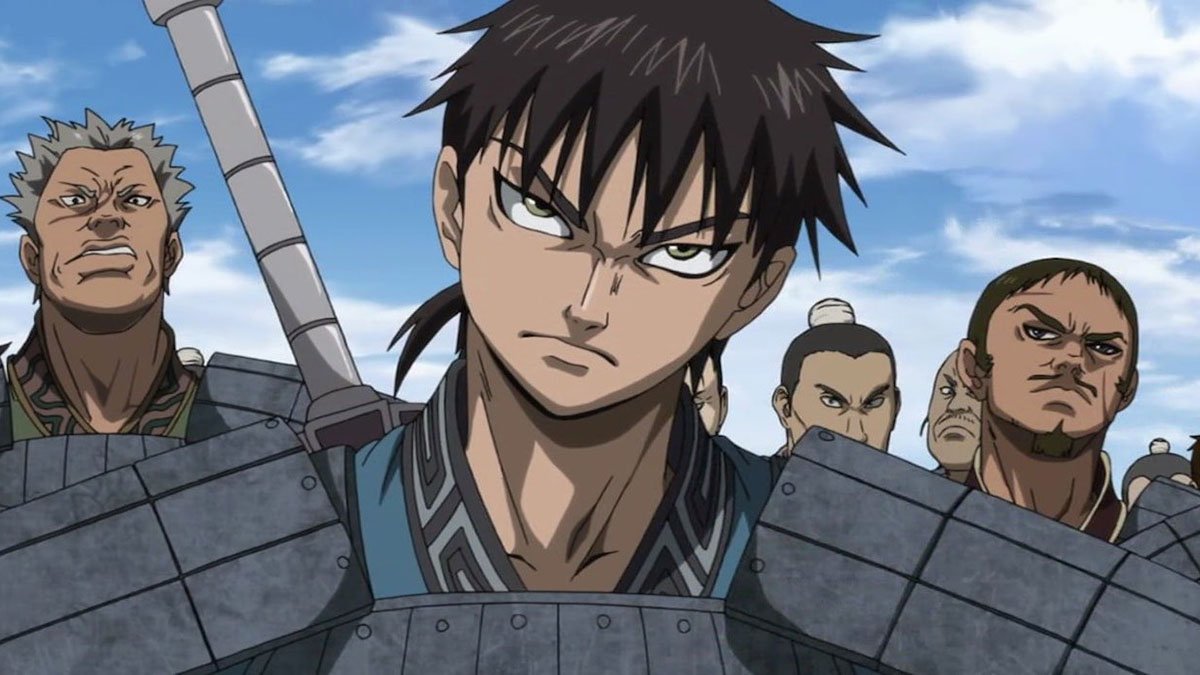 While the third season of the anime has been delayed, fans can’t help but think about Kingdom Season 4. Well, as of now, the future of the historical anime looks pretty bright. With Season 3, Studio Signpost has revived the classic show after six long years. Now that it has returned, what’s in the future of the series? What will it be about? Here’s everything you need to know.

Kingdom is a famous manga series written and illustrated by Yasuhisa Hara. It began serialization in 2006 and is currently in the run with a total of fifty-seven volumes, as of March 2020. Due to its immense popularity and potential, the action manga was picked up for an anime adaptation in 2012. The debut season was received fairly well by audiences and critics alike. Within a year, the series returned for a sequel, whereas the third season aired after six years in April 2020.

Fans had to wait for long to watch Season 3 of their favorite show. Sadly, the installment had to be delayed after releasing only four episodes. The Coronavirus pandemic has affected a lot of industries and businesses in the last few months. It has also canceled/delayed several tv shows and animes, as well. The third season of Kingdom had to face the wrath of the situation too.

On April 27, 2020, it was announced that the television premiere of all Kingdom Season 3 episodes had been delayed after the fourth one. Episode 5 of the installment was expected to air on May 4, 2020. However, it was delayed back then and is currently on hold. The third season may now take even longer to hit the screens again. We will update this section once episode resume airing.

While the third season of the anime remains delayed, fans are already talking about Kingdom Season 4. As of now, none of the producers of the show have talked about the possibilities of another installment. However, based on the popularity, the future of the series shines too bright. Chances for the return of the fourth season are high, however, the renewal may not come out anytime soon.

Studio Signpost may not announce the renewal for another season until Season 3 concludes. Being a three cour season (a cour is a three-month broadcasting gap), it will take longer to complete. Besides, due to the delay (Covid-19 Pandemic), the third installment might run until December 2020 or early 2021. Once its finale airs, the studio might greenlight Kingdom Season 4.

What will Kingdom Season 4 be about?

Yasuhisa Hara’s popular manga series has been running for almost fifteen years and has a total of 57 volumes (as of March 2020). The first season of its anime adaptation consumed 173 out of the 624 manga chapters available. Studio Pierrot then slowed down the pace of the anime in the second season which adapted only 78 chapters.

The mangaka previously confirmed that the third season of the anime would cover the Coalition Invasion story arc. Hence, its story will begin from Chapter 261 through 356, adapting a total of 96 chapters. Thus, the studio has more than enough source material left for Kingdom Season 4 and ahead. The fourth season is likely to continue the plot from Chapter 357. As per speculation, the installment might cover around four or five story arcs. Hence, it might feature the Koku You Campaign arc, the Beuracrats Job story arc, and the Western Zhao Invasion arc.

Will Kingdom Season 4 Be The Last Season?

All seasons of the Kingdom anime series have been quite profitable for its producers. The series is also highly popular and maintains a substantial viewership. Hence, the studio might continue the anime until they have enough source material to adapt. Luckily, mangaka Yasuhisa Hara confirmed that his goal is to continue the manga until 100 volumes. That being said, Studio Signpost will have plenty of manga volumes to produce at least seven to eight installments of the anime. Hence, there’s hope for the anime even after Kingdom Season 4.

The third season of the anime is yet to complete its broadcast. Hence, the productions of Kingdom Season 4 might only begin once it ends. As of now, a 2022 release date seems the most likely. Keep an eye on this corner for all future updates related to your favorite anime. 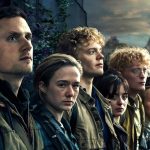 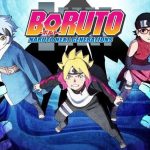