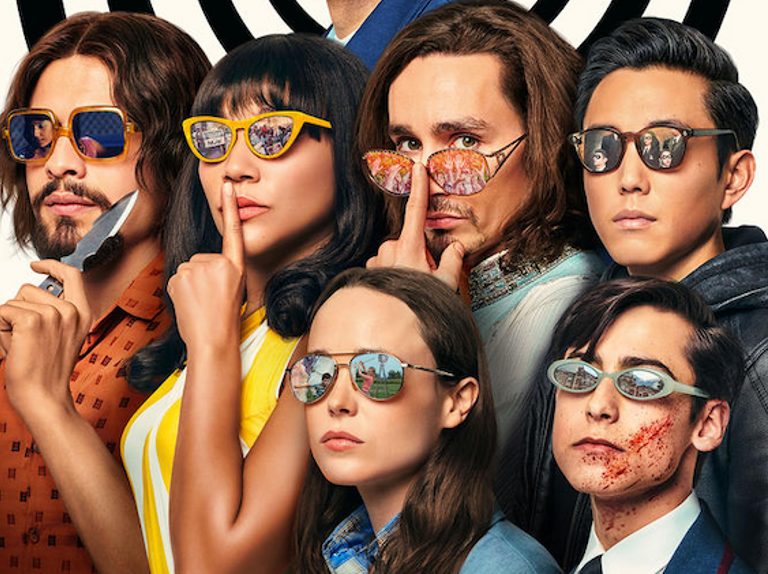 The Umbrella Academy is a superhero web series of Netflix. It is based on the comic book series of the same name by Gerard Way. The show is all about a dysfunctional family, who reunites to solve a mystery. Their father’s death mystery is on the way with that of the upcoming apocalypse. The group of seven superheroes who are also the siblings together called ‘The Umbrella Academy.” We see six of them fighting against crime while Vanya is being kept away from her sibling’s activities. All of them gather together for the funeral of Reginald Hargreeves. However, number five, who has returned from the future, reveals that the apocalypse is set to occur. Together, all seven of them start solving the mystery behind the ongoing things. And The Umbrella Academy Season 3 is going to uncover lots of twists and turns.

In the upcoming season of the show, we will see characters enhancing their power. The training part of the siblings was stopped at a young age. It seems that the coming season will resume their training. It will inevitably lead the characters to know that they are strong when together. However, all of them will be facing problems. Therefore, Season 3 will have a lot of show of powers with more amount of fun.

The previous season ended on a note where everyone traveled to the present day of 2019. However, their earlier activities led to the stopping of the apocalypse. It however created a different version of the scenario. In the new 2019, their father, Reginald Hargreeves, and brother Ben is alive. The usual things have now changed. And a different set of groups has been brought up in the show.

In this other world, Hargreeves has its own set of children whom he calls ‘The Sparrow Academy.’ This version of the group is greater in power as compared to that of the original Umbrella Academy. However, the new group is led by Ben. The previous season showed five shadowy images with Ben in the front. We speculate that they are the alternate version of the existing group. Therefore, Season 3 will be more fun with a lot of unexpected circumstances.

Netflix hasn’t yet renewed The Umbrella Academy Season 3. However, it will soon renew as the second season was a super hit on the floor. We speculate the third installment to release by 2021. Have patience because the upcoming season is going to be super fun. Although there will be a bit of delay due to the ongoing situation. But things are slowly being back on the track, which will undoubtedly lessen the wait time. Whatever it be, we will keep you updated in this space.

Blue Bloods Season 11: When Will Production Resume? New Factors In Upcoming Season
My Brilliant Friend Season 3: Renewed? Everything The Fans Should Know
To Top