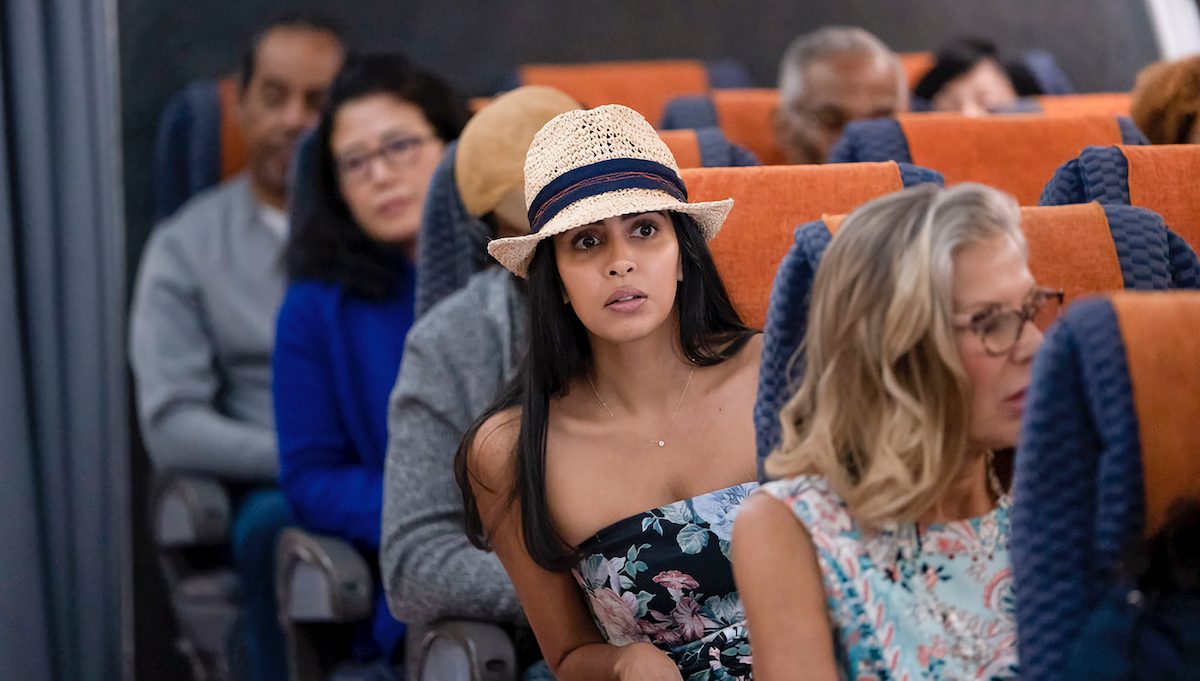 Here is the good news for the binge-watchers. NBC’s supernatural drama Manifest is for sure coming for its third installment. The show has brought up different concepts among the watchers. However, it will be interesting to see the storyline of Manifest Season 3. We have gathered some of the recent updates.

If you are looking for something captivating and engaging, then Manifest is the perfect series for you. The supernatural series has been created by Jeff Rake, which came upon NBC in the year 2018. Manifest probably has a different plot; we see passengers and crew members of an airline suddenly appearing after five years. They were at first presumed to be dead, but this sudden appearance raised a lot of questions. The passengers begin to feel the difference among their loved ones as the time created the distance. We also see them experiencing visions of the events which are yet to occur. It will be interesting to know further how the passengers have experienced these massive changes among themselves. What happened in the course of 5 years? Let us know the next storyline of Manifest Season 3.

Yes, Manifest Season 3 has officially got the greenlight. NBC announced in June 2020 about the return of the third installment of the show. Although it may take more time than usual to be there on the web, but there will be no cancellation. Better get ready for more of the exciting story ahead.

Manifest Season 3 will bring you the facts of the disappearance of the fight 828. The story will undoubtedly comprise more passenger details. There might be the chances of concentrated investigation to solve the mystery of missing the flight. With the revelation coming up in the third season, we can also expect to see new faces. More passengers of the missing plane could show up in Manifest Season 3.

In the second season, we saw Zeke surviving his destined death. But Season 3 will continue questioning his existence. Was this coincidence? Did he do it purposely to defy death? We will be delving deeper into the story and find out the mystery. To survive the destined death, one must follow the callings. Is this the reason for surviving? But there will be some of the other consequences of defying death. We will discovere that in the coming season.

In Season 3, fans will see more passengers than the previous season. However, this will only create more chaos in the story, but it will surely be exciting. Not all the incoming members will be friendly to each other; as there will be more disagreements and questioning. The third installment will undoubtedly bring a whole bundle of mystery and mind-engaging drama ahead.

Manifest Season 3 was renewed by NBC in June. Therefore, the show will take some time to start its production process. The filming part can not start immediately because of the ongoing pandemic. However, things will soon get back to normal track. We speculate Season 3 to come after a year gap of the release of the previous season, i.e., somewhere in the summer of 2021. Be linked, we will be updating you. 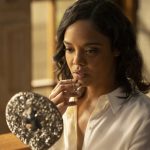 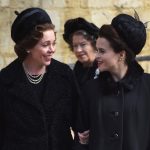