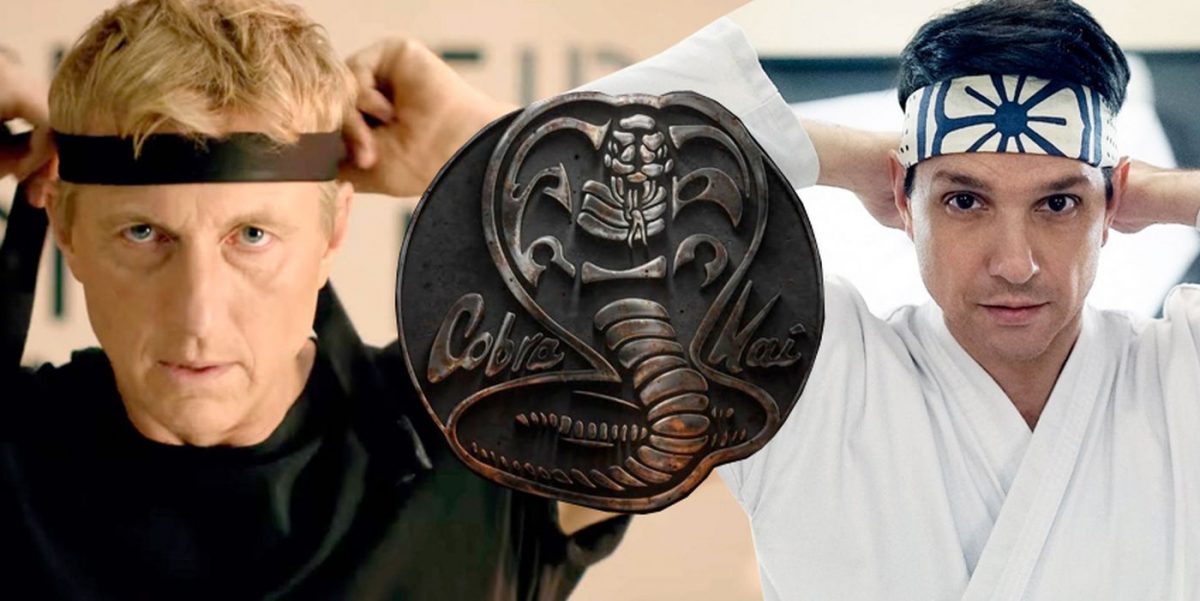 Earlier this year, we learned that Cobra Kai Season 3 would release on Netflix instead of Youtube. The series found its new home, and everyone is eagerly waiting to watch it on the streaming giant. Youtube has changed its content for the past couple of years. As a result, they decided to drop Cobra Kai as well, but Netflix picked it up on time.

Cobra Kai is an American action comedy-drama web TV series. It is based on the film titled ‘The Karate Kid.’ Jon Hurwitz, Hayden Schlossberg, and Josh Heald created this show. The story of the series is set 34 years after the events of the movie. The series made its debut on May 2, 2018. It received a great response from its viewers as well as the critics.

In 2019, Youtube Premium renewed the third season of the show for a 2020 release. However, in May 2020, the creators revealed that Youtube isn’t interested in renewing the fourth season of the show. Therefore the show would be moving to another platform. On June 22, 2020, Netflix decided to pick up the show. There aren’t specific details on the production status of the Cobra Kai Season 3. However, according to some reports, Coronavirus Pandemic delayed the filming schedule of the show. And there aren’t any specific date as well on which the cast and crew will resume the production.

Since Netflix brought the exclusive rights of the third season, therefore the fans can expect to see some twists and turn that they saw in most of Netflix’s originals. We already saw a war between the students of the Cobra Kai and Miyagi-Do dojos in the second season. Daniel And Johnny understood their failures as teachers, and Daniel’s wife made a law that there would be no more karate in their lives.

Now, in Cobra Kai Season 3, the viewers might see Robby and Daniels put their differences aside and work with each other. In the second season finale, Robby told Johnny that he and Daniel could learn a lot from each other. Therefore, it is possible that both of them might work together for a common benefit. One thing is for sure that Daniel will travel to Okinawa, Mr. Miyagi’s hometown, and a site they went to together in The Karate Kid Part 2. Additionally, the creators also teased that they would reveal about the philosophies of Cobra Kai and Miyagi’s martial arts.

The release date of the third season is yet to be confirmed by the creators. The only thing we know is that Cobra Kai Season 3 will premiere sometime in 2021. Netflix will soon announce the exact release window of it. By then, the fans of the show can enjoy the first two seasons of the show, which is all set to release on August 28, 2020, on Netflix.

The Other Two Season 2: New Station, HBO Max! Network Welcomed The Series
The 100 Season 7 Episode 12: Something Unusual On Its Way! Promo & Release Date
To Top