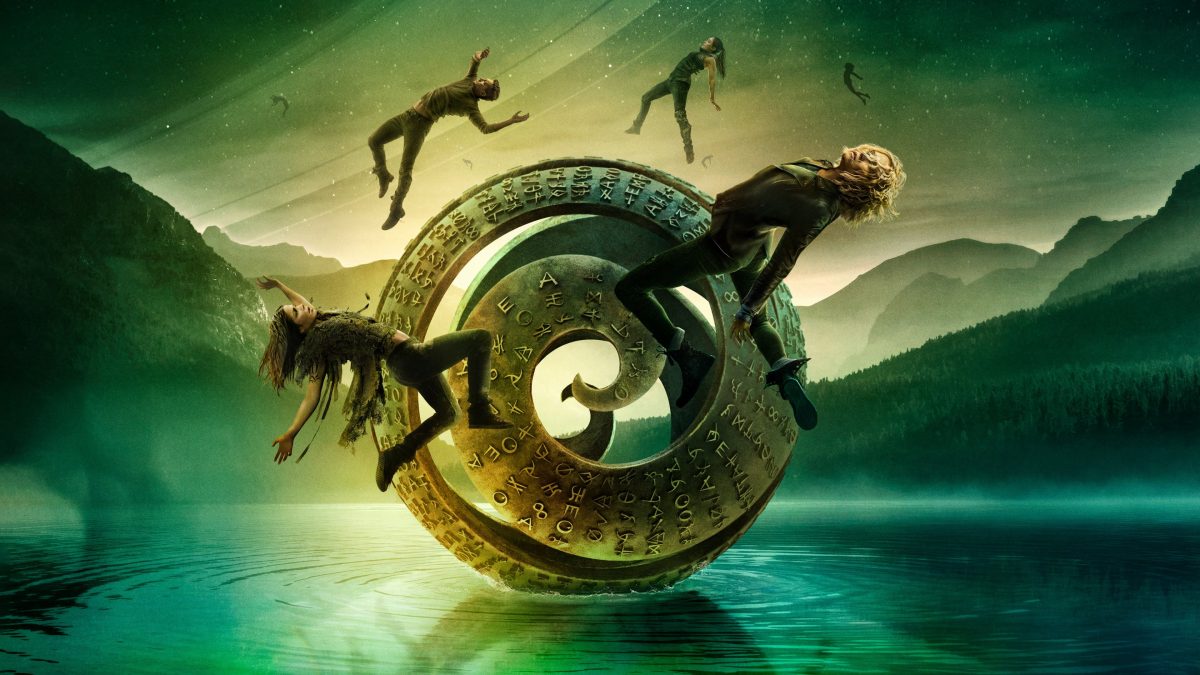 The title of The 100 Season 7 Episode 12 is “The Stranger.” The title itself is indicating that something unusual and strange is on its way in the next episode. Now, the viewers are excited to see what this will be. The viewers might get one of the biggest twists of the final season in the next episode. The creators aren’t even discarding much information about the twelfth installment of the season. The series is fastly moving towards its end. And only four episodes remain till the series finale. Therefore the fans can expect some big surprise in the upcoming episodes.

The CW released the official promo for the next episode of the series. And by the look of it, we can assure you that the next one will surely be interesting. Bellamy is acting all strange in the promo of the next episode. He stated in the trailer, “There is so much more on stake than you know.” This is hinting at the seriousness of the events. The trailer is enough to hype you for the upcoming episodes.

The fans should better prepare themselves because they are about to see one of the most twisted episodes of the final season so far. The 100 Season 7 Episode 12 will air on Wednesday, August 19, 2020, on The CW.

Cobra Kai Season 3: Delayed? When Will The Show Debut On Netflix? Everything To Know
The Witcher Season 2: Productions Resumed, Plot Details & Future Beyond The Series
To Top