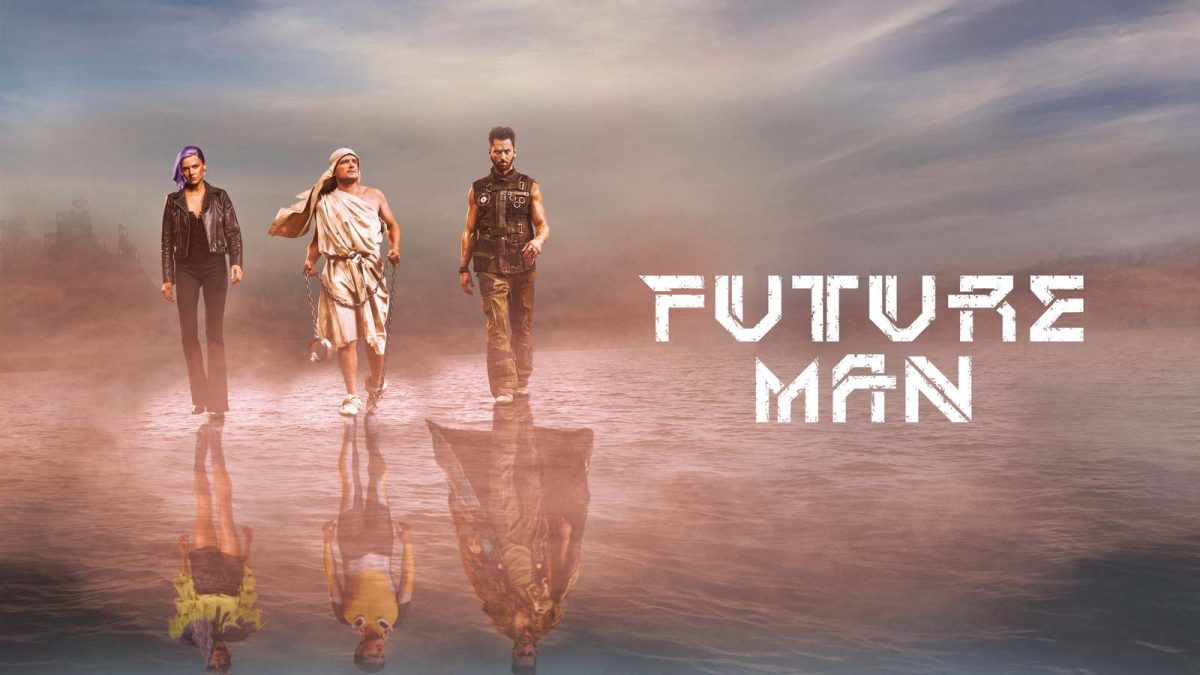 The third season of Hulu’s Future Man concluded recently, and now the fans are concerned whether they will see Future Man Season 4 or not. The comedy series left a great impression on its viewers, and they certainly want to see more of it. So will the fans ever see the fourth season? Continue reading to know.

Future Man is an American sci-fi comedy web series. Howard Overman, Kyle Hunter, and Ariel Shaffir created this show for Hulu. It made its debut on November 14, 2017. The inaugural season was a hit. Hence the creators renewed it for the second season, which holds 100% approval ratings on Rotten Tomatoes. The latest and third season of the series released on April 3, 2020.

When the creators confirmed the third season’s arrival back in 2019, they also announced that it would conclude the show. The third season served as the last season of the series. Even before the premiere of the latest installment, the viewers know that Future Man Season 4 isn’t on the cards. Therefore the current renewal status of the show is ‘canceled.’ Hulu knew that the cancelation would be disappointing for the fans. Therefore they told its writers to deliver a proper conclusion to the series in its last season.

Will The Fans Ever Get Another Season Of The Show?

The show received a great response from the fans as well as the critics. Its ratings were great. Hulu actually never revealed the real reason for the cancelation of the series. Most of the experts think that, despite good reviews, it performed as an average show for Hulu, which didn’t win any awards. The show was struggling to get more audience for a comedy sci-fi. Hulu digital space is full of so many short-lived shows just like this one. Therefore Hulu didn’t hesitate to cancel Future Man Season 4.

The loyal fan-base of the series tried several times to bring back their favorite show through social media. But Hulu remained consistent with its decision. Now the only ray of hope for the fans is that if some other network picks up the series for its reboot. Or else it is the end of the journey of Future Man on Hulu.

In the final episode of the series, the show’s protagonists sealed the cut that made it possible to travel through time, which destroyed that show’s proposition. So it ends the probability for the current story to advance in Future Man Season 4. It’s possible the next season could’ve explored the out of the box story of futuristic warriors trying to get by in a common world with their janitorial charge leading the way. Still, an epilogue confirmed that wasn’t going to happen. However, the end of the series satisfied almost its every single viewer. 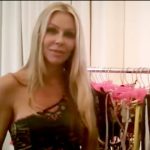