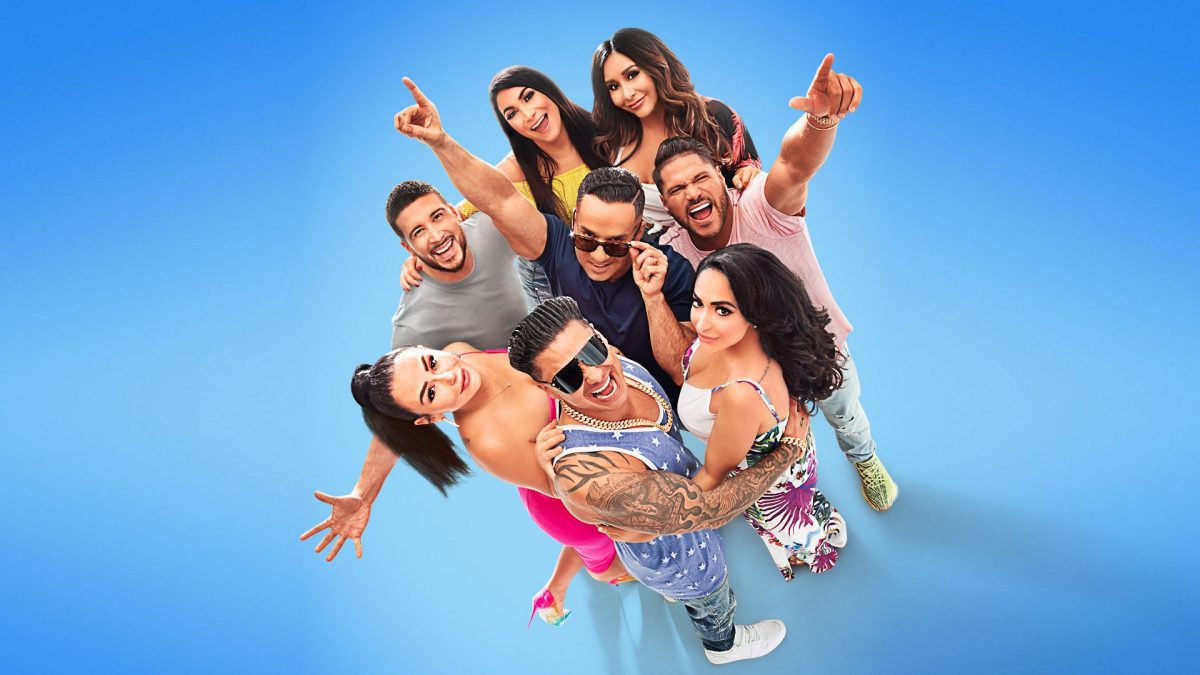 The third season of the reality-drama, Jersey Shore Family Vacation, ended recently, and the fans are already gasping for Jersey Shore Family Vacation Season 4. A lot of things will change following the third season finale. However, the fans still want this show to return as soon as possible on screen. So will there be a fourth season? Keep reading to know.

Jersey Shore Family Vacation is an American comedy-drama reality TV series. It is the sequel to the original Jersey Shore, which ran from 2009-2012. The show made its debut on April 15, 2018, on MTV. The inaugural season was a massive hit for the network. As a result, the creators renewed it for further installments. The third season recently concluded on June 18, 2020, which also became the most-watched and highest-rated episode of the series.

The fans don’t have to worry about their favorite reality-drama because it is not going anywhere. On June 25, 2020, MTV confirmed that Jersey Shore Family Vacation would return for its fourth season. And that means the fans will see their favorite stars taking a vacation in another destination in Jersey Shore Family Vacation Season 4. The renewal wasn’t a big brainer for the creators as the last episode became the highest-rated with 1.1 ratings in 18-49 demographic. One of the series stars, Vinny Guadagnino, also tweeted a picture to inform the fans about the renewal.

Will All The Cast Members Return For The Fourth Season?

When the creators confirmed the third season of the series, Nicole Polizzi, aka, Snooki, told that it would be her last. She said, “I am not coming back for Family Vacation Season 4 if there is one.” Polizzi wants to spend more time with her kids. Therefore she is taking a break from all those filming. On her podcast, she said, “I don’t mind here and there agreeing to a banquet or whatever, but it’s just really tough for me to leave the kids and film the series.” After the third season finale, the official Instagram page of Jersey Shore posted an emotional video of Snooki. The caption of the video reads, “Jersey Shore is literally my life. I would’ve never met my friends. The fact that it had to end like this for me really sucks.”

After the completion of the third season, some fans admitted and even commented on Angelina’s post that they don’t want her to return. There are a lot of comments like this on her Instagram post. Some fans even told that they want Snooki instead of her in the fourth season. The official cast members are yet to be disclosed for the next season. So, it will be interesting to see whether they will replace Snooki with someone else or not.

The initial seasons of the series were released with a very little time gap. However, this time, the Coronavirus Pandemic will delay the shoot and its release. The fans can expect Jersey Shore Family Vacation to release in early 2021.