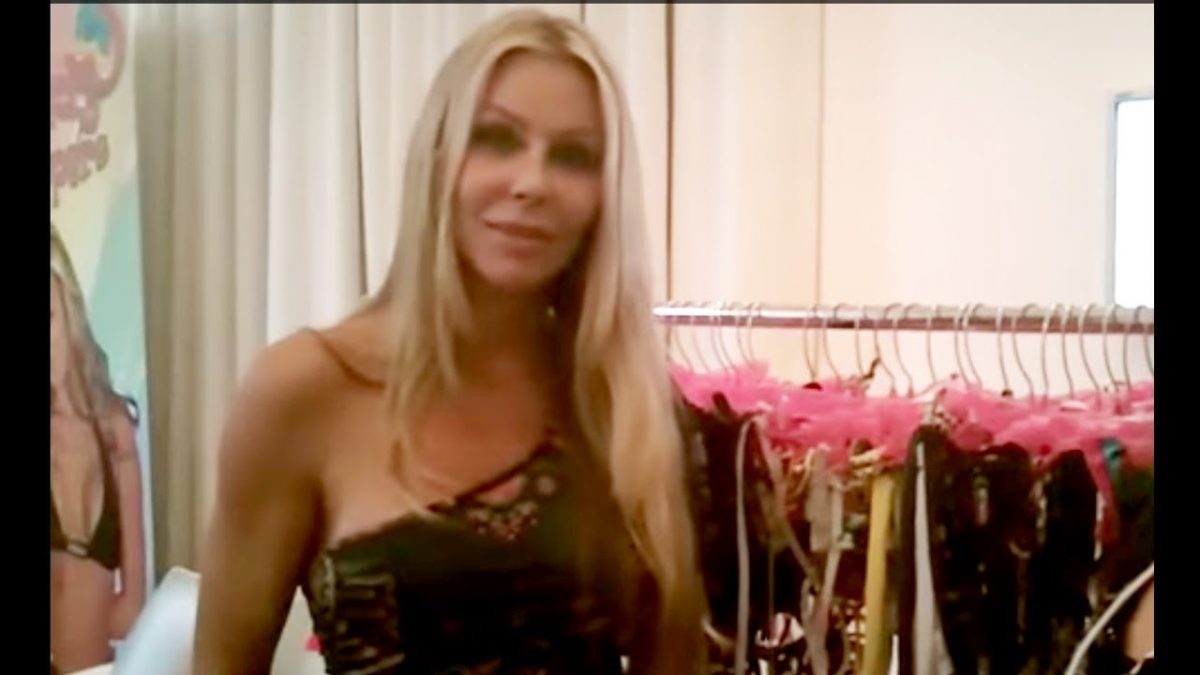 Sharise Ruddell is a former wife of Motley Crue’s lead singer Vince Neil. She was famous as a model and mud wrestler. But her journey wasn’t that easy. She faced financial hardship after separation from her husband. Even Sharise lost her daughter at a young age. However, she handled everything gracefully and now living a lavish life. Let’s take a look at her journey.

Sharise is famous for many things like modeling, acting, and also mud wrestling. But, her career wasn’t that steady when she paced to Los Angeles. After completing her high school, she decided to start her modeling career. Howbeit, her journey wasn’t a bed of roses. Sharise started her career as a model and mud wrestler in the Hollywood Tropicana Club. But, after marrying Vince Neil, she stepped into fashion designing.

Back in the 90s, she designed eminence stage outfits and lavish jackets for high-profile magazine covers such as Rolling Stone. Further, she created some gorgeous outfits for upscale boutiques on Sunset Boulevard in Hollywood. Now, She also owns a company named NA-NA, which is famous for Pink Polka Dot designs inspired by her 90s fashion. With passing time, she opened another branch called Pink Rock Los Angeles in 2009. Now, she moved her designer career more ahead to design bikinis for Kandy Wrappers.

Sharise Ruddell: How She Handled Her Daughter’s Death?

Sharise’s daughter Skylar Lyanne died from stomach cancer at the age of four. Skyler was hospitalized because of sharp abdomen pain. The doctor told it was a burst appendix but later found out it was a cancerous tumor. However, it got worse with time when the tumor exploded around her abdomen. That results in spreading cancer in her entire body. Even after so many surgeries, there was no hope for her survival.

It wasn’t easy for Sharise to handle this situation after separation from her husband, Vince Neil. She even spoke in her interviews that she used to stay in bed for the whole day and cried for the loss. It wasn’t easy to find a way to start again. Fortunately, she found a way by keeping herself busy in shooting reality TV shows. That later helped her in moving on.

After handling all the turmoil alone, Sharise met with Kirk Seigel. Unlike her past relationship, it was quite good as the couple share a mutual bond. Unfortunately, their relationship didn’t last long. But, the couple welcomed a son in 2002, named Colt Seigel. In her recent social media post, she shared her son’s dream of becoming a DJ.

During a party, Sharise met Vince Neil, who used to invite mud wrestlers in his house. In his past interviews, Vince told that he was attracted to Sharise’s fighting skills and moves. She even gracefully won all the battles, and he found similarities between them. The two tied knot on April 30, 1988, after dating for two months. However, Sharise said that Vince had two faces, one sweet and gentleman type, and one opposite it. She even told that she was tired of the heartache and disputes in their life. That finally leads to their separation. 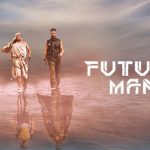 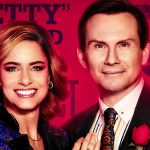