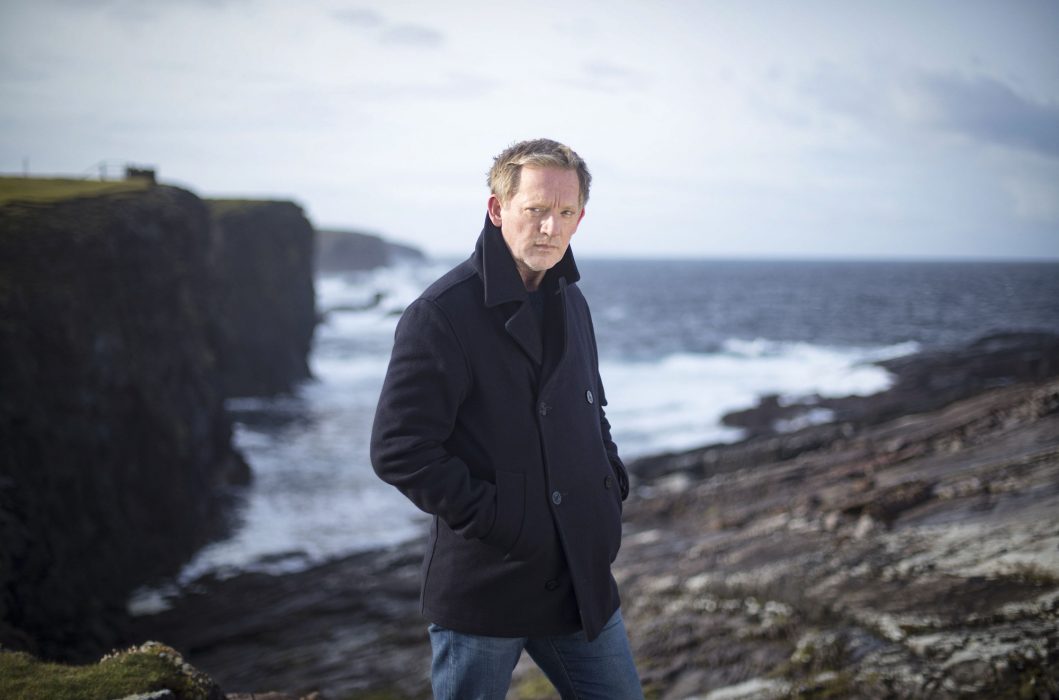 The fans are eager to see their favorite detectives back in action in Shetland Season 6. It has been quite a while since they last saw them on screen. Every viewer of the show is missing the action and wants it to return as soon as possible. Since the series has been running for the previous seven years, it now has a loyal and humongous fan base. And they are expecting the show to return soon for the next season.

Shetland is a Scottish crime drama TV series. ITV Studios produced the show for BBC. The show made its debut on March 10, 2013. It turned out to be a great hit for the network. As a result, they renewed the show for further installments. The series received a great response from the fans and the critics alike. It even won the 2016 BAFTA Scotland award for the best TV drama.

The cast and the crew of the series were all set to begin the production of the sixth season in March 2020. However, the sudden outbreak of Coronavirus pandemics didn’t allow them to start it. The government imposed a production shutdown and total lockdown for the citizens. And that delayed the filming of the upcoming installment. Recently, BBC One revealed that they wouldn’t be starting filming Shetland Season 6 before 2021. However, they will continue reviewing the production status of all of their shows. Now, the fans have to wait a little more to watch their favorite show.

Future Of The Series!

In December 2019, BBC One renewed the series, not for only one but for two more seasons. And the show’s lead cast members confirmed that they would reprise their roles in both installments. The fans are more than happy after hearing this news because they will get to see more of their favorite detectives. However, it might be possible that the creators will end the show with its seventh season. In that case, they will announce it after the release of the sixth season.

The fifth season of the series saw Perez investigating the murder of young Nigerian man Daniel and the kidnapping of his sister Zezi after a severed hand hit upon Shetland beach. In Glasgow, Perez observed Aaron McGuire, who he thought was a vital figure in the group. During this time, unusual Callum committed suicide under the watch of DC Sandy Wilson. Perez soon understood that Alice, the new woman in town that he had fallen in love with, was after the trafficking ring on the island after McGuire was notified of the police’s effort to pull him out of the shadows. Later he discovered that Alice’s husband Chris had acquired debts, which meant he was pushed into people trafficking, and Zezi is found in a cottage on Unst that Chris was restoring.

The previous season left without any leads for the new season. And that means in Shetland Season 6, fans will see our detectives solving a new mysterious and thrilling case. A new engaging crime story is on its way. So be ready.

The sixth season of the show was originally scheduled to release later this year. However, now it won’t be possible as the cast and crew will start filming for it next year. Therefore the fans can expect Shetland Season 6 to premiere by the end of 2021. 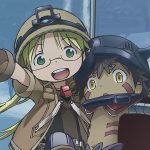 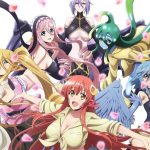