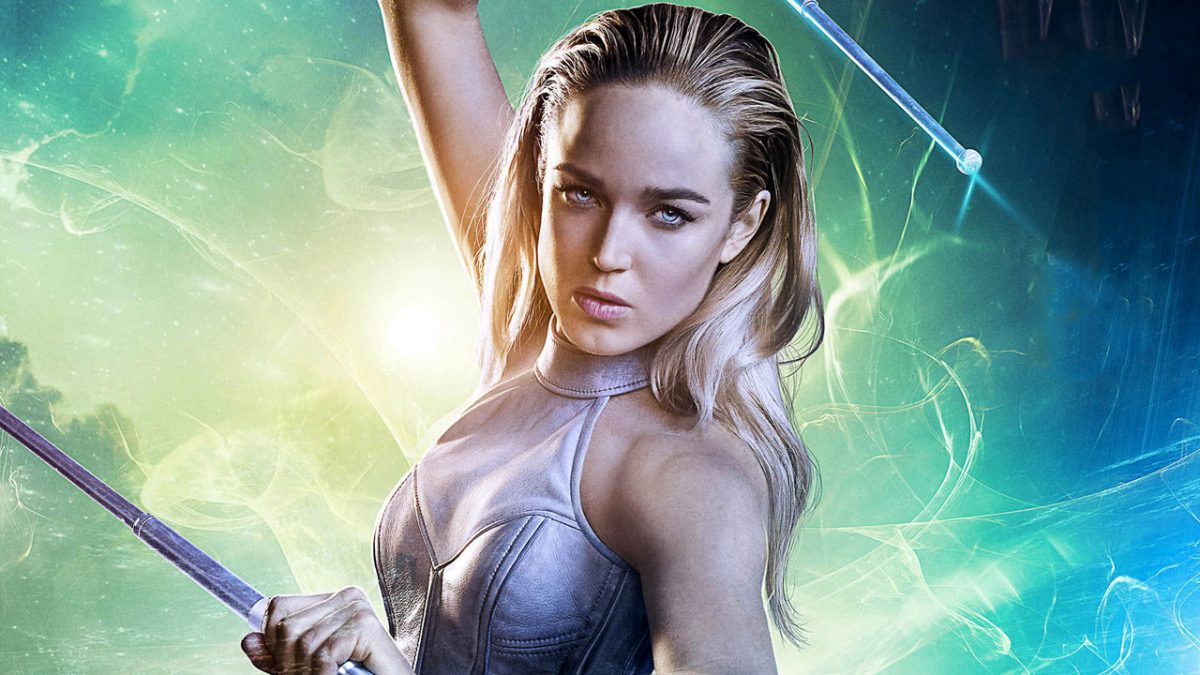 Recently, Legends Of Tomorrow stars mocked that Legends Of Tomorrow Season 6 should portray 2020, including the pandemic, as all their fault. The CW series, known for its time-traveling adventure. It follows a group of Legends dedicated to saving the world from the enemies, even it requires traveling back and forth in time. Throughout the series, they lost many of their members in the process of saving the world. Even many have left Waverider at different times in space. These include Nora Darhk (Courtney Ford) and Ray Palmer (Brandon Routh).

Legends Of Tomorrow, created by Phil Klemmer, Greg Berlanti, Andrew Kreisberg, and Marc Guggenheim, is an action-drama series on The CW. The series is based on DC Comics characters that once appeared in Arrow and The Flash. It sets in a fictional universe called Arrowverse. It follows Rip Hunter (Arthur Darvill) and his Legends team, who pursue Vandal Savage (Casper Crump) to get Hunter’s revenge. Rip, a member of an organization responsible for protecting the timeline named Time Masters goes rogue. However, in the end, the team destroyed the organization and confronted Vandal. But, they lost a few of their members in this process.

Legends Of Tomorrow Season 6: When To Expect?

Unfortunately, fans have to wait a little longer to get all the answers left in the fifth season. As you know the most recent finale of the fifth season has aired this June. Generally, Legends Of Tomorrow lands their timeship in October on The CW. However, due to the global pandemic, The CW has pushed ahead the new chapters of its entire Arrowverse series until 2021. Thus, Legends Of Tomorrow Season 6 now scheduled to premiere in January 2021.

Legends Of Tomorrow Season 6: What Would Happen In The Next Season?

As we saw, Legends usually mess up with the timeline to fix the past troubles and sometimes in the future. The team dealt with Captain Sara Lance’s (Caity Lotz) sudden exit in the last season as the alien captured her. So, the team has to get ready to free Captain. Also, it’s quite impossible to avoid 2020 and its brutal pandemic. Some of the series’ fans teased that the team is responsible for the events happening in 2020. Since it seems similar to what happens in the virtual world.

Stars Sarcastically Asked Who Returned To Do This

In a virtual convention at Wizard World’s, the series cast, in unison with Tala Ashe (Zari Tomaz), highlighted that “you could blame the Legends for the whole thing, it’s their entire fault.” They continued when Ford asked, “Who went back and caused the pandemic?” with many stars admit it would be Gary Green (Adam Tsekhman). However, the entire cast mocked that 2020 events are entirely their fault. As it still matches the series themes and sounds similar to what happens in the series.

Will They Cover The Pandemic?

Although the cast mocked on the pandemic, it still left a big question of whether they would portray the global crisis in the sixth season. It would be unrealistic to avoid the current crisis, but what if the fans don’t want to experience the same trauma again in their favorite series. Perhaps it’s also possible that Legends would use most of its 2020 in time-traveling in the different eras. It’s also possible that their entire 2020 covered during saving their Captain. Though whatever will be their decision, it would be interesting to watch how they address 2020 events.