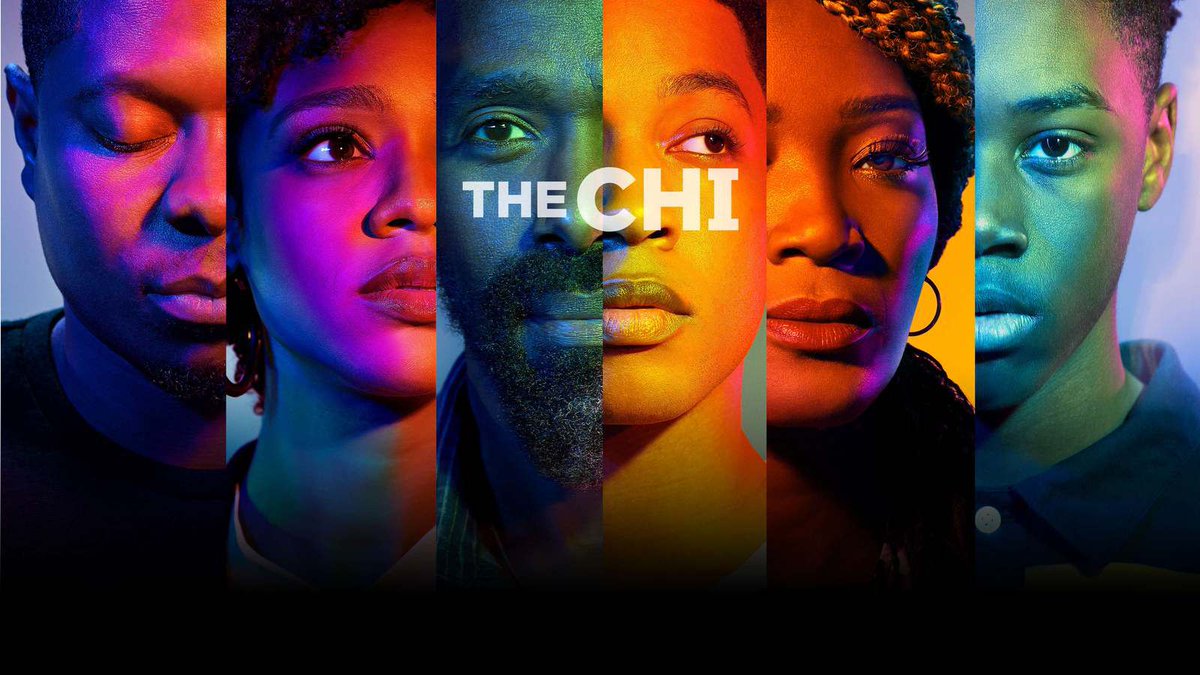 The title of The Chi Season 3 Episode 10 is “A Couple, Two, Three.” The moment all the viewers have been waiting for is finally here. In just a week, we will see how it all ends. The third season of the show is about to wrap up. And still, there are a lot of loose storylines remaining in the show. The fans can expect a proper conclusion on all of those. It might also be possible that the finale episode will plant a seed for the next season. So if you’re wondering what will happen in the last episode, we got you covered.

Showtime released the official trailer for the season finale of the third installment. And by the look it, we can assure you that an intense and emotional episode is on its way for the fans. After the ninth episode and the promo, it is now clear that Ronnie is dead. And we also saw a glimpse of Ronnie’s funeral in the trailer. Keisha and Emmet will also take some major decisions concerning their personal lives. Police arrested Stanley in the promo. There are a lot of things that will make sense once you watch the season finale.

Our readers can check out the promo for the final episode below.

So the big season finale is finally here. The fans will see a lot of things in the last episode, including some major decisions and revelations. How will Keisha respond in the aftermath of all those happened with her? She will be making an important decision about whether to keep her baby or not after the assault. In the promo, we already saw her at a doctor’s place where she seems conflicted.

Emmett and Tiff will try to take their relationship to another level after everything that happened with them this season. However, in the end moment, the fans can expect something to deflect their plan. And the question that everyone is asking, Will Ronnie find the absolution? But he is dead now, so how will he? The viewers might get some clarity in this matter in the final episode.

Every viewer of the show is eager to watch “A Couple, Two, Three.” Next week we will get a brief hint on whether there will be a fourth season or not. The Chi Season 3 Episode 10, the season finale will air on August 23, 2020, on Showtime at 9 pm ET.