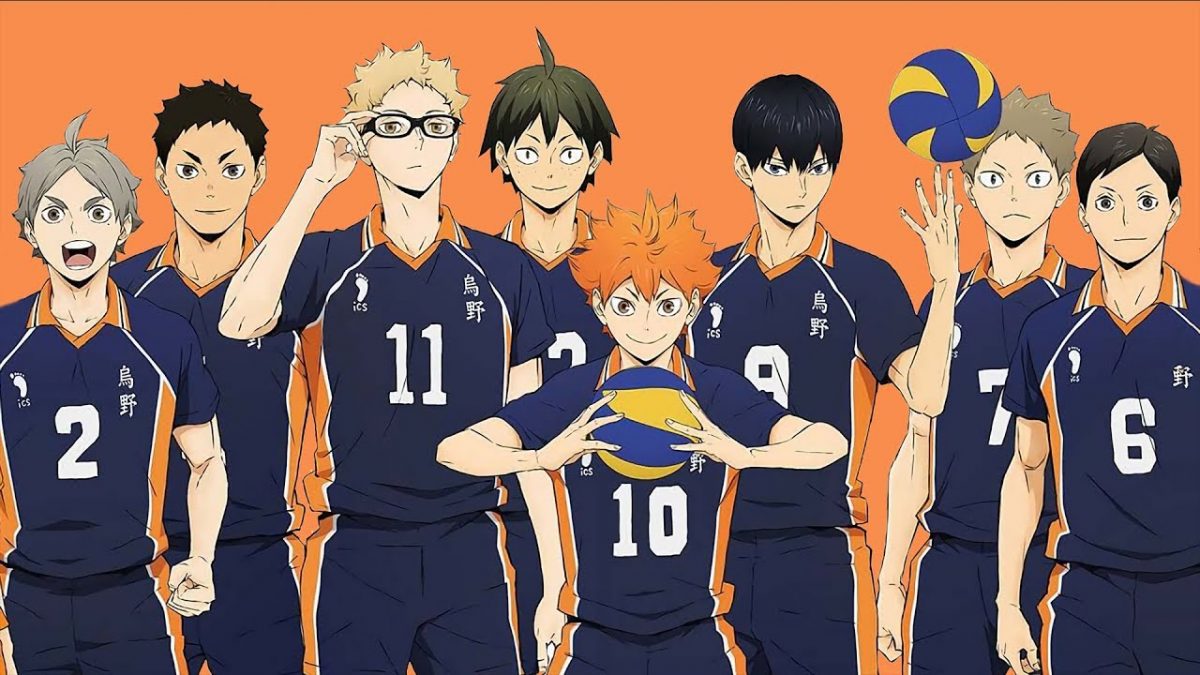 Fans have been curiously waiting for the Part 2 of Haikyuu Season 4. And now it seems like their wait is about to get over. The creators released a teaser for the midseason premiere of the anime. The anime which made to list of the best anime in its debut year is now on its fourth season. The fans liked it from the very beginning, and the craze is still increasing day by day. Especially after watching the new art style of the first half of the fourth season, which debuted earlier this year, the fans can’t keep calm for the second part. According to critics, it is one of the best sports anime of all time.

Official Teaser For The Midseason Premiere!

The fans got stunned after watching the new art play style in the first half of the fourth season. They loved the first half. And there is more to come. The remaining half of the fourth season is yet to debut. Therefore the fans are hyped, and to increase this hype even more, the creators released a teaser for the midseason premiere of Haikyuu Season 4. In the teaser video, the fans can see the Karasuno Volleyball Team back in action. They have a big match coming up, and Hinata will not take the fates lightly. The beloved team of Karasuno will be facing their toughest opponents yet in the second half of the anime series. And the fans really want them to pull a win before the arrival of the fifth season.

The creators finally decided on a date for the midseason premiere of the anime series. Haikyuu has been in the mind of its fans since the very start of this year. And it’s all because of the new art style of the anime. So, set your reminders and mark your calendars because Haikyuu Season 4 Part 2 will premiere on October 2, 2020. The show will premiere on MBS, TBS, and BS-TBS as part of the Animism block and take a late-night slot. The viewers should get ready because they are about to see the battle of Karasuno team, they’ve never seen before.

Ozark Season 4: Production To Begin Soon! Everything The Fans Should Know
Cobra Kai Season 3: Is It Happening? Everything To Know About The Show
To Top