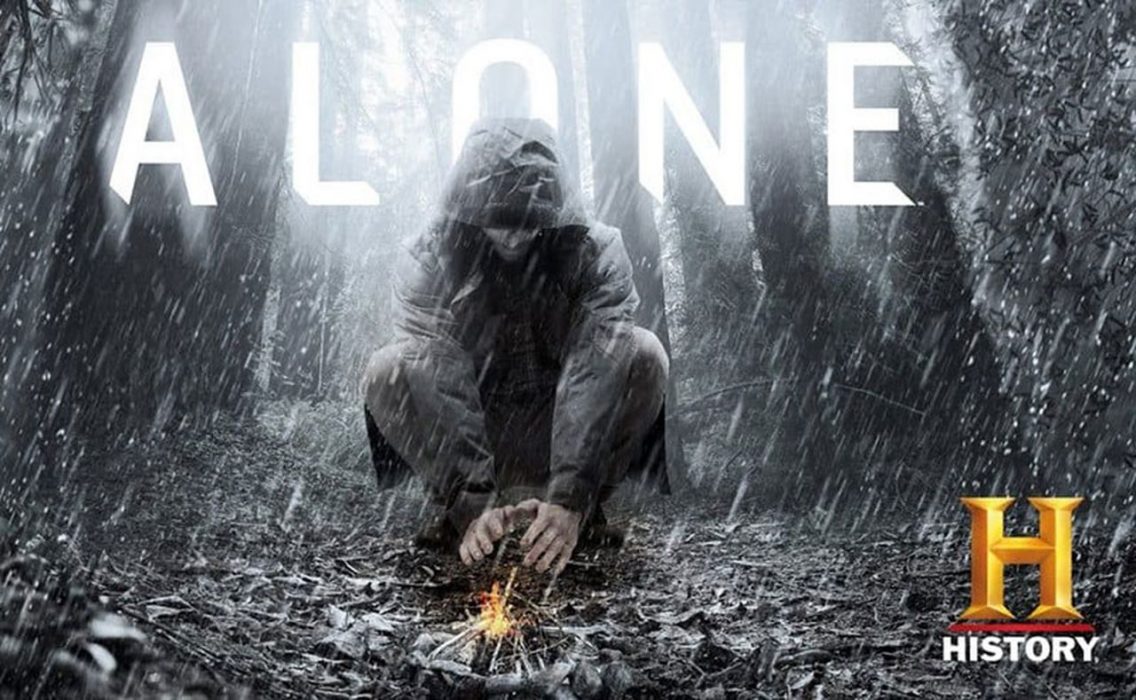 The seventh season of Alone recently concluded on History, and the fans are already asking the whereabouts of Alone Season 8. It is one of the unique survival series ever made that tests an individual’s survival instincts by pushing them to their limits. All the previous seasons were a hit for the network, and the fans are curiously waiting for the next one. So will there another season? Keep reading to find out.

Alone is an American survival reality TV series. The show airs exclusively on History. It took place in the separated corners deep inside the wilderness. And the one who survives earns a quite lot of cash prize in the end. The last two seasons of the series took place on the shore of Great Slave Lake, Canada. The seventh and the latest season of the show finished airing on August 20, 2020.

Renewal Status Of The Eighth Season!

History is yet to renew the series officially for its eighth season. Despite being the safest show to go into the production in this pandemic, the renewal for another season is still pending. Only the show need is large enough area so for the survivors to outlast each other. All the contestants do their own filming and are isolated from one another. And that means the show doesn’t even require a crew for filming. Anyone who tests negative for COVID-19 can participate in the series. So, one thing is clear that the creators are not delaying the show because of the pandemic. History announced the seventh season just one month before its premiere. Therefore the fans can expect the same in case of Alone Season 8.

Alone is one of the best survivals show airing right now. And there is no reason for the network to halt the series when they can take full advantage of it. According to the reports, the casting page of the show is up and is also receiving applications. Hence it is safe to assume that the creators already selected a set of participants for the upcoming season.

What To Expect From Alone Season 8?

There is only one motive of the show, and that is the survival of the fittest. Participants necessitate surviving a specific number of days in the most desolate territories. They have to do this with inadequate resources and limited food sources. Each contestant is entirely on their own, and they require to search for food and make shelters from whatever they hold in hand. The one who survives for the longest time wins the final cash prize. And if anyone wants to leave the competition, they can tap out. In the seventh season, the viewers saw ten participants as they were presented a 100-day test for 1 million dollars. Alone Season 8 will follow the same structure but with a different location. It might also be possible that the creators will increase the cash prize for the upcoming season.

History is yet to greenlit the following season, but we will only hear the announcement just a few weeks before the premiere. And since the previous four seasons premiered in the month of June. Therefore we can expect Alone Season 8 to air in June 2021. 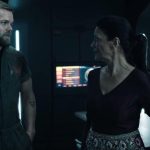 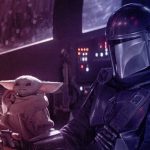