Hoops Season 2: Will Netflix Renew The Show Despite Receiving Criticism? Everything To Know 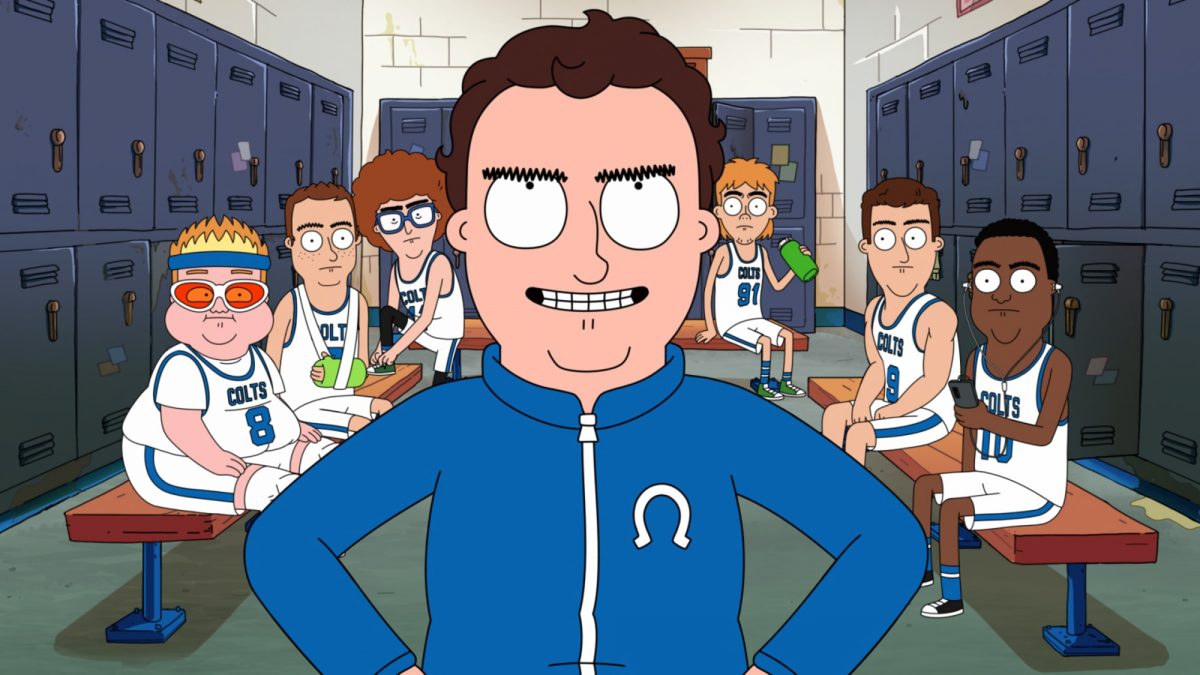 Recently an adult animated web series Hoops premiered on Netflix. It’s only been a single week since its premiere, and the fans are already asking whereabouts of Hoops Season 2. The debut season of the series is full of obscenity and rebellious characters. Moreover, the show has something new to offer to the subscribers of Netflix. So will there be a second season? Continue reading to know.

Hoops is an American adult animated sitcom. Ben Hoffman created this show for Netflix. It made its debut on August 21, 2020. The viewers have a lot of expectations from the series. However, it didn’t manage to fulfill all of them. Many people find the show only rude and aimless. And it received mostly negative response from the critics as well. So, it might be a concerning thing for the makers of the series.

Hoops only premiered a week ago on Netflix. And the streaming giant usually takes a month or two to analyze the performance of the series before renewing it. Hence it is too early to expect renewal from Netflix. However, the future of the series is still quite in danger. The debut season received a lot of negative responses and was failed to impress the critics. But adult animated series like this always find its different set of viewers. So as long as the show’s viewership remains solid, it will be good. The fans can expect Netflix to take a decision on Hoops Season 2 by the end of October this year.

In the debut season’s finale, Ben lets everyone learn about his sexual encounter with Shannon. The non-stop boasting implies some terrible news for the Lenwood High coach and places up the episode’s closing moments when Ben chooses to seek a new opportunity. The show concludes with Ben acquiring a position at Henderson Prep. He didn’t get the job because of his workplace performance, but rather because he could convince the mother of seven-footer Matty.

Now in Hoops Season 2, the fans can expect Ben to spiral out of charge with his hubris and self-awareness deficiency. Because the helping players in the first season are mostly basketball athletes from Lenwood High, it appears that Ben will anyhow return home, and try to begin afresh with Shannon. Moreover, the story will move forward, but the tone will remain the same. The creators might not include this profanity in the second season because of the negative criticism. But it will be there with a great dose of adult entertainment.

The newly released adult sitcom is yet to receive a green light from the streaming giant. If the creators decide to renew the show in the upcoming months, then the fans can expect Hoops Season 2 to premiere on Netflix by the end of 2021.