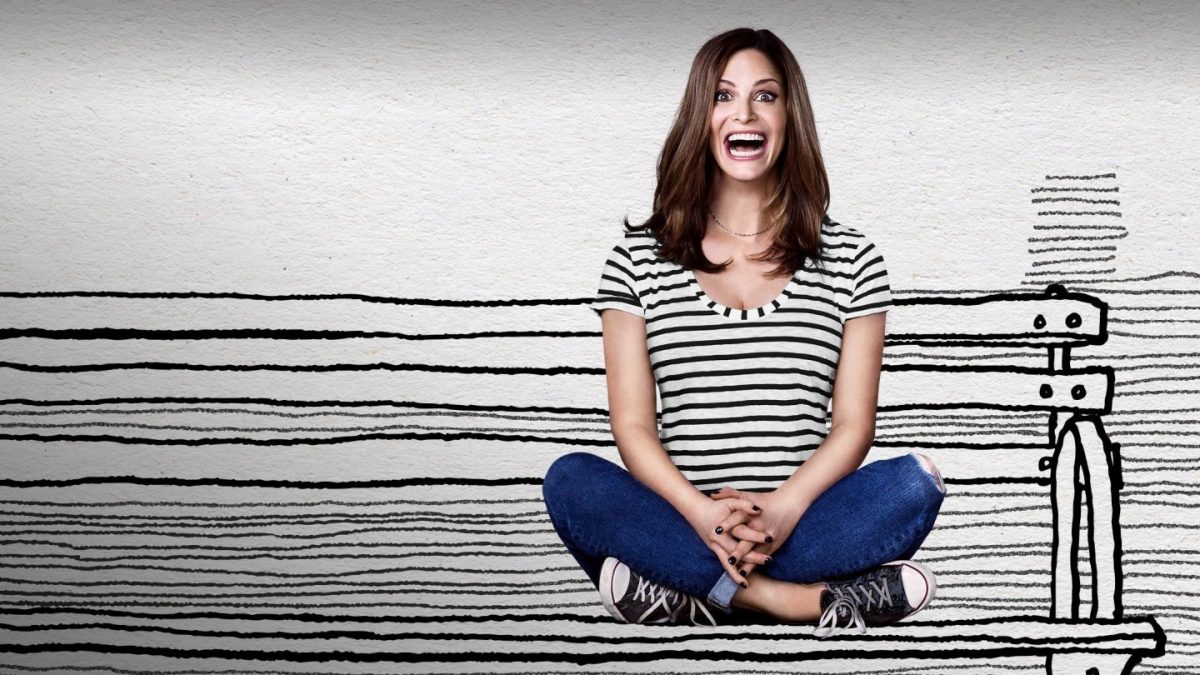 With all the wrong goings happening all around, the fans are expecting something good from the virtual world. However, it seems to be the unfortunate year for many showrunners as well. Here comes another shocking news for the watchers. I’m Sorry Season 3 got its renewal reversed. The platform truTV officially canceled the upcoming season of the show. Let us know the reason behind this decision.

I’m Sorry is a sitcom TV series which came up on July 12, 2017. The previous season came in June 2019. However, the third installment got renewed just after the release of the second season in August. The story of the show twirls around the writer Andrea Warren. She manages to handle motherhood, marriage, and her carrier at the same time. The concept and story of the show will keep you intact till the end.

Moreover, Andrea’s humor is cherry on the top. She is the comic goddess and gorgeous looking lady. But, it seems that the time is going bad for the makers of the show. The fans probably won’t get more seasons of the show. Lets us know the reason behind the cancellation.

TruTV opts not to go further with I’m Sorry. Although the season got the green light from the platform way before, they suddenly canceled the plan. The show was already in the middle of their production process. But, everything got paused because of the pandemic. All the scripts of the coming episodes were ready to shoot. Then came the call of cancellation, and everything seemed to fell apart.

As per the reports of Deadline , it was confirmed that the show was canceled due to the ongoing situation. The platform mentioned, “Andrea was a great partner for many years and we truly wish everyone well.” Andrea Savage confirmed the news by tweeting it. It seems that the list of canceled shows is growing day by day. We have to further wait for the recovery of loss.

What Would Have Happened?

The show is about Audrea Warren, trying to manage her chaotic life. She is trying to become a good mother, wife, and even to excel at the job. It seems to get difficult for herself. We expected I’m Sorry Season 3 to continue the same pattern. It should have thrown light on more issues of working lady. One thing that is certain, that there would have been more drama and humor. The show is all about light comedy and drama. The third part would have also brought up solutions to some of the problems.

The makers have just faced the news of the cancellation. However, they will probably take some time to think about the future. Moreover, it seems that they were ready with the script part. The shooting of a few episodes was also completed. Therefore, it might be possible to take the show to a different platform. The makers of I’m Sorry Season 3 will surely make some effort to bring the show on the web. Although, any decision has not been made at this particular time. We will always update you with recent information. Stay in the link for further knowledge in this space. 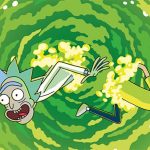 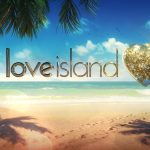