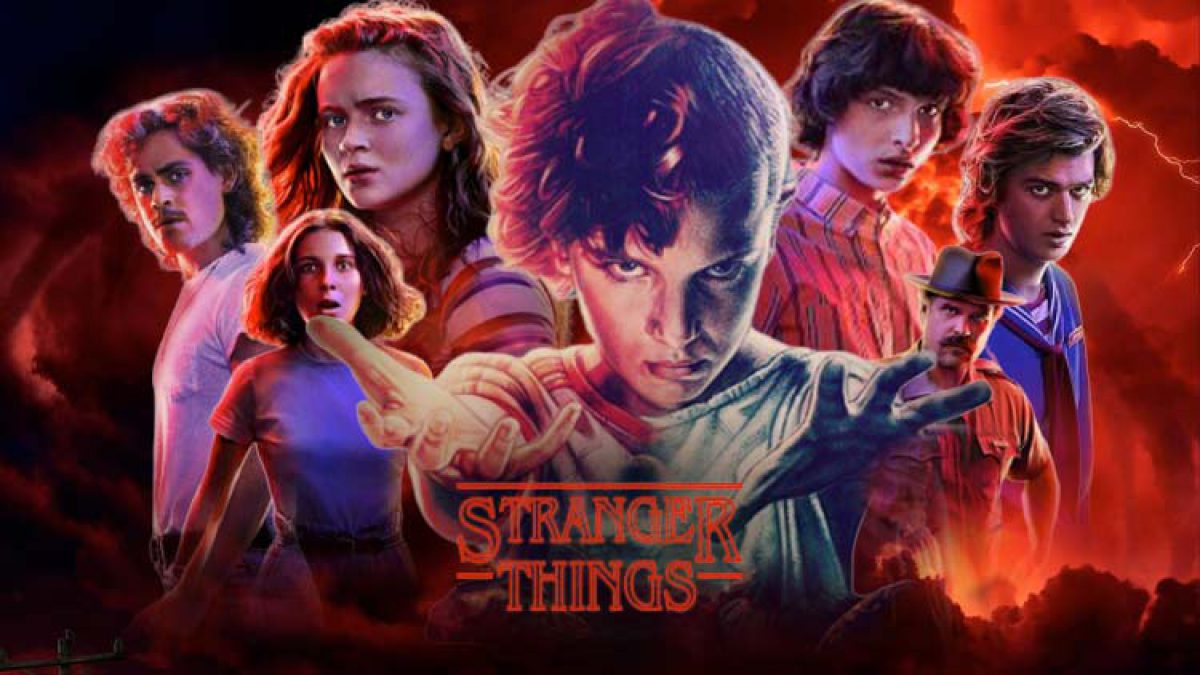 There is good news for the fans of Netflix’s sci-fi series, Stranger Things. The creators of the show, Duffer Brothers, confirmed that Stranger Things Season 5 would happen eventually. And they assured the fans that the show will not end with its upcoming season. The fourth season of the series is yet to arrive, and the fans are already excited for its fifth installment.

Stranger Things is an American horror sci-fi web TV series. Duffer Brothers created this show for Netflix. The show made its debut on July 15, 2016. The inaugural season turned out to be a hit, which resulted in the renewal of further installments. Netflix has released three installments of the series so far. All of them were blockbuster hit. The third season even became the most-watched Tv series on Netflix and broke all the records.

David Harbour (Jim Hopper), teased about the fifth season in his interview. He talked about his character and the upcoming seasons. He said, “For my character, Stranger Things Season 4 is intense and deep and moving and exciting and very diverse from last season. He’s going to go on an extremely darker journey, and I’m excited for you guys to see that. I will tell you in the fourth season, and in season 5, if we’re ever able to shoot again, there is a lot to be shared around the complexities of Jim Hopper’s story, which is intense. Because we know the conclusion, you’ll be able to go back and view it and see, you know, what we were setting in season 3 that paid off in the next season and in Stranger Things Season 5.”

In the interview with The Hollywood Reporter, the series’s creators, the Duffer Brothers, confirmed that the show would extend beyond the fourth season. They said, ” The fourth season won’t be the end. We know what the purpose is, and we comprehend when it is. The pandemic has provided us time to look forward, figure out what is most suitable for the series. Beginning to fill that out provided us a better view of how long we need to tell that story.” It is also possible that the fans might see the sixth season as well.

Earlier this year, Netflix released a teaser for the fourth season of the series in which the fans saw Jim Hopper held as a prisoner in Russia. And that teaser created a hell lot of hype for the upcoming season. However, then we got hit by the pandemic, and the cast and crew had to stop its production. But now it seems like they’re all able to roll again. According to reports, the creators will resume filming for the fourth season from September 2020. It is for the first time when all the scripts for the show are completed, but they’re still unable to film it.

The Duffer Brother already confirmed that the show wouldn’t premiere this year. The fans are eagerly waiting for the fourth season and the reunion of their favorite characters. According to reports, Stranger Things Season 4 will release in the first half of 2021.