Trinkets Season 3: Happening Or Not? Everything You Need To Know! 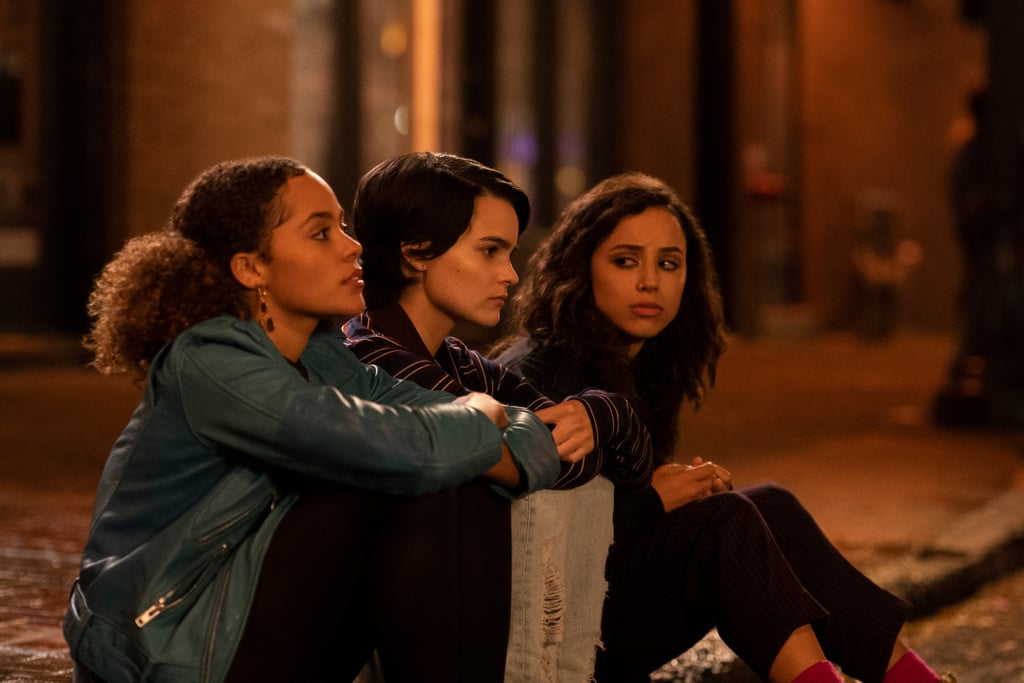 Netflix just released the second season of its teen drama- Trinkets. What’s next? Will we get Trinkets Season 3? The show is based on a book with the same name and follows three best friends- Elodie, Moe, and Tabitha, played by Brianna Hildebrand, Kiana Madeira, and Quintessa Swindell, respectively. These best friends go through a lot in the seasons by supporting each other. The first season was very well received by all fans. It does seem too early to say how the second season performed given the show released only now. What is happening next? Can we expect Trinkets season 3? Here are all the details about it

The second season of Trinkets was released on August 25, 2020. Netflix had made it clear that the second season would be the last of the show, along with announcing the second season, Netflix wrote, “You had questions, we have got answers. The conclusion to the Trinkets story. The final season is coming.” So, all dear fans, Trinkets Season 3 will never happen, the show has now concluded.

Trinkets Creator Spoke About The Future

While Netflix has been canceling shows abruptly, Trinkets will get an opportunity to complete their story, unlike many other shows. So, the characters will also receive a proper send-off before the show concludes. In an interview, the show’s creator- Kristen “Kiwi” Smith revealed that she felt like they were able to wrap everything from the show. They got an opportunity to love and embrace the idea of making the final season. The creator went on to say that for her, in her heart, she just wants to know that the characters on the show will be friends always. She says that she loves the idea that they would be leaving the show in a place where all viewers know that the characters will live on as best friends till the end. They don’t have to work through college and separate them all. So, she is happy with the end of Trinkets with season 2.

In the first season of the show, all three best friends spend it moving through their troubled relationships with many people, including their family, classmates, and love interests. At the same time, Elodie struggles in maintaining a sense of self and honesty. She plays with rock star Sabine. Not just that, Elodie gets involved with her schoolmate Jillian. At the same time, she is also grieving after her mothers’ demise.

Tabitha starts a self-discovery journey after she has ended things with her abusive boyfriend- Brady. Not just that, she is also dealing with her parents’ split. The third friend from the trio, Moe, is also facing issues with her boyfriend, Noah. With that, things are pretty messed up at her home after her brother- Ben and her father- Danny reemerged.

Things got serious by the end of the first season, and things will get very serious in the second season. What we know for sure is, the trio will stick together. Trinkets season 2 is now out on Netflix, tune in to watch. While we will never get to see Trinkets Season 3, we hope Netflix keeps bringing more such shows on the platform. You stay tuned with us for all the latest news and updates.