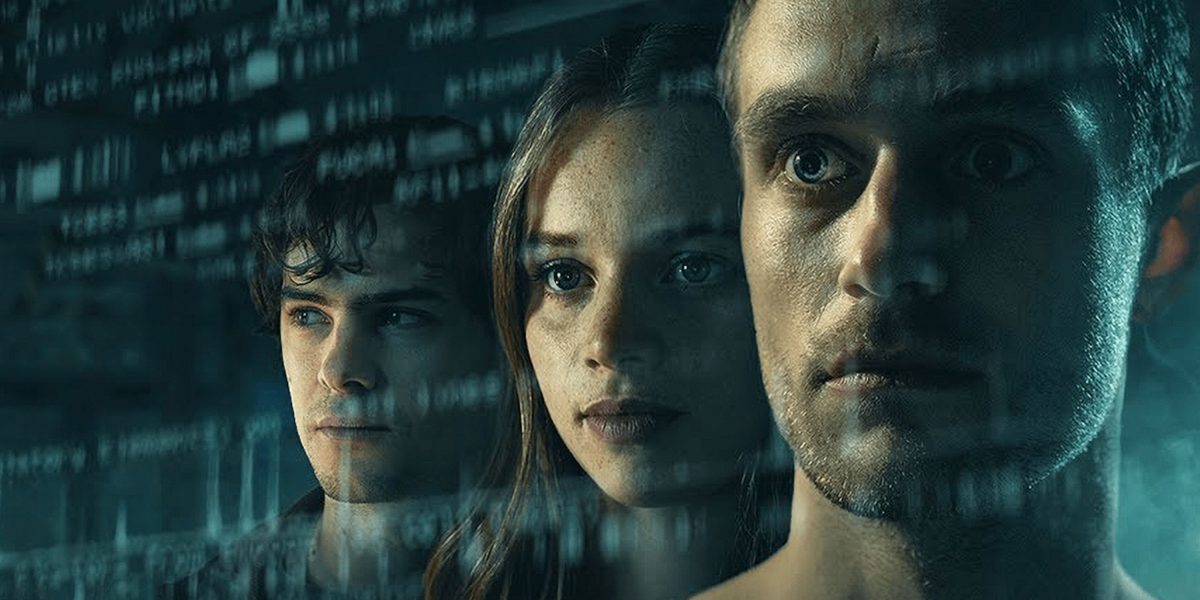 A new sci-fi series, Biohackers recently premiered on Netflix. And after the binging the debut season, the fans are demanding for Biohackers Season 2. It seems like Netflix decided to replace Dark by this another German thriller series. And just like that, it also left the viewers craving for more. Now, everyone is desperately waiting for the following season. So will Netflix renew the show? Keep reading to find out.

Biohackers is a German sci-fi web TV series. Christian Ditter created this show for Netflix. It made its debut on August 20, 2020, on the streaming giant. The show successfully managed to satisfy the sci-fi viewers’ appetite and received a great response for them. The critics also praised the series for its fascinating story, thrilling twists and turns, and direction.

To satisfy the craving of its viewers, the show will soon return with its second season. Yes! Netflix has already renewed the series for Biohackers Season 2. Usually, the streaming giant takes a month or two to renew any series. However, this time the renewal came within a week only. And that means the streaming giant already had plans for the future of the series. That’s not all, according to reports, the German show will also start the production of its following season in the upcoming months.

The creators of the show, Christian Ditter, also shared his excitement during an interview with Deadline. He said, “Given the enormously positive response to the debut season, we are excited to head into the second season of Biohackers with Claussen+Putz, Christian Ditter, and the two excellent actresses, Luna Wedler and Jessica Schwarz as the leading characters. We are amazingly excited to find out how things will advance between Mia and Prof. Tanja Lorenz.”

The inaugural season of the thrilling sci-fi drama ended with a great twist. At the end of it, we saw Mia leaving authorities and getting an e-mail from Jasper that holds all of the Homo Deus data. Now, Mia has the required knowledge to bring Lorenz down, and she goes out to an accomplice named Andreas Winter. However, in the closing moments, Winter kidnapped both Mia and Lorenz.

Now in Biohackers Season 2, Mia has to outsmart and break free Andreas. And it is certain that she will face and confront bigger enemies in the second season. It might be possible that Lorenz might have a change of heart, and then she decides to help Mia to reveal the true and evil motives of Andreas to the world. Since Jasper is helping Mia, therefore we might see his involvement to help Mia break out free from Andreas. And we might also get the answer to “Is Mia really is Emma Angels?” According to the showrunner, Christian Ditter, “the following season will also deal with moral and ethical concerns around biohacking and genome editing.”

Since Netflix already renewed the show and the production will also begin in the upcoming months. Therefore the second season should premiere after the gap of a year. The fans can expect Biohackers Season 2 to release in the third quarter of 2021. 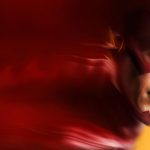 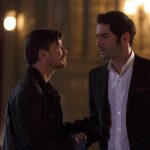