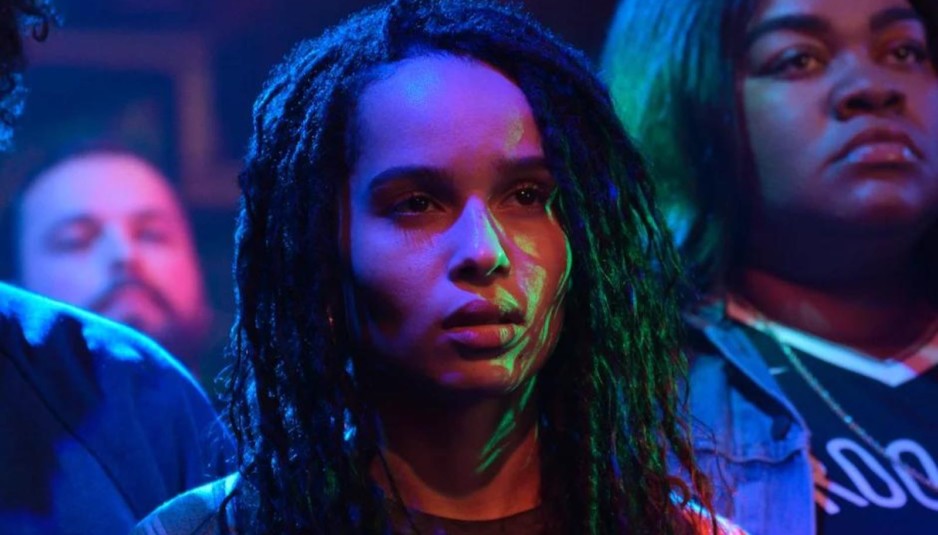 High Fidelity explored a lot of issues in its first season. There was family drama, love, relationships, and above all, the black people’s story. But, the saddest part is the show won’t be having a second part for more stories. Hulu has canceled the return of High Fidelity Season 2. Let us know the upcoming scenario and the reason behind it.

Hulu’s High Fidelity is a rom-com TV series. We see Rob Brooks, a record store owner. For instance, she is a great music fan and loves to make playlists. However, one day she thought of running back to her past life and going through the heartbreaks. The show is popular because of its subtle yet thrilling story. There was a lot to explore in the coming season. But, it seems that fans will not see it happening anymore. Let us know the forthcoming details of High Fidelity Season 2.

As per the reports of Hollywood Reporter, it’s confirmed that High Fidelity Season 2 has been canceled. Hulu has opted not to go further with the particular story and show. Kravitz posted on Instagram to express the final goodbye to the show. She stated, “I’m in awe to all of you. Thank you to everyone who watched, loved, and supported us.”

For now, we don’t know the exact reason for the cancellation of the show. However, the pandemic situation wasn’t mentioned to be the reason. Therefore we don’t know the precise vendetta behind the cancellation. There isn’t either confirmation of the show coming up on any other platform. The makers will probably take some time to decide the future of the show. However, the cast and crew members were excited for High Fidelity Season 2. But, the inevitable fate decided everything already.

Cherise Would Have Faced Limelight

The coming season of the show would have focused on the storyline of Cherise’s character. We saw the history of her relationship with Simon. But there was more to tell from her point of view. However, Randolph mentioned in Bazaar.com that it was something to come up in the future. For instance, the makers could have also come up with her list of relationships. But, things would surely have been different this time.

The series High Fidelity was initially developed for Disney+, which later moved to Hulu. However, the platform now canceled the show for its second installment. There have been posts and interviews about the show on the web ever since its cancelation. We hope High Fidelity Season 2 to find a new platform to start their things in a new way.

There isn’t any release date, because of the cancellation. The show will probably make some moves for the future. But, the story of High Fidelity is almost wrapped up. There weren’t any significant cliffhangers for the show to clear. Therefore, there are chances of High Fidelity Season 2 not seeing the future. The show may wrap up itself at this point. But, there isn’t any official confirmation about any of the future scenarios. Let’s wait and see what happens next. Till then, stay updated with us.

Black Clover Episode 141: Yuno’s Journey To Become The Vice-Captain Of The Golden Dawn! All The Latest Details!
Good Bones Season 6: Network Renewed The Show Halfway Of Its Fifth Season
To Top