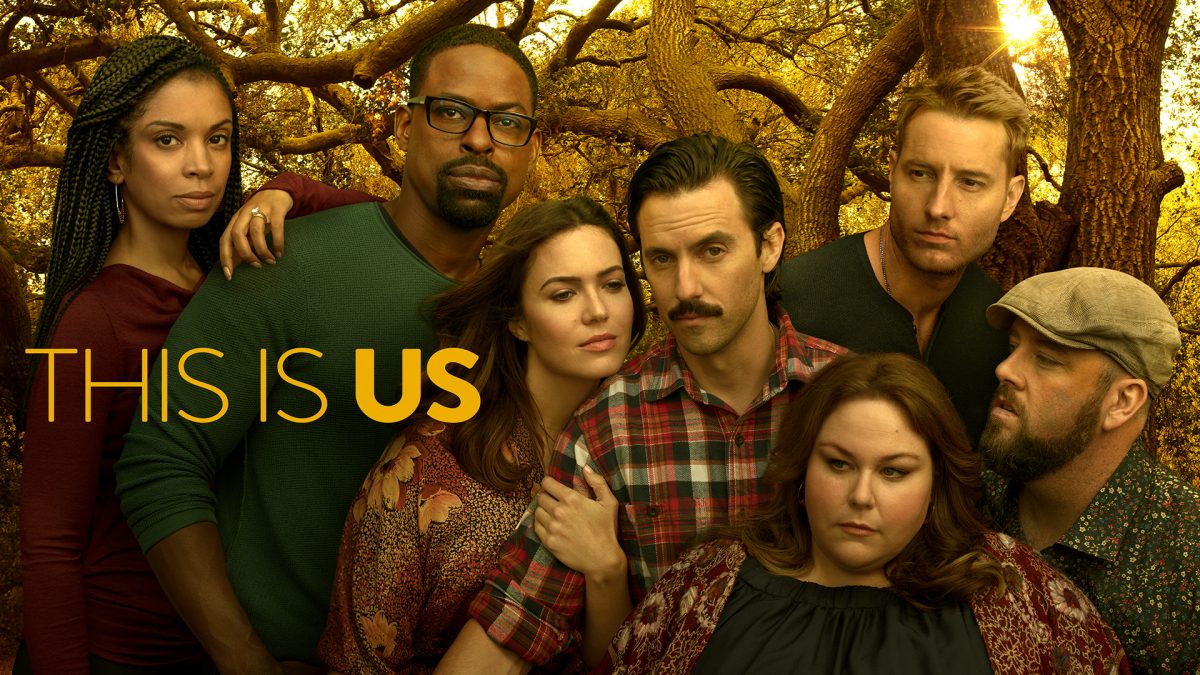 The fans of NBC’s drama, This Is Us, don’t have to worry anymore because the creators finally revealed the premiere date of This Is Us Season 5. It’s a bit late than the expected release date of September, but the fans are happy that they finally see their favorite drama coming back on screen this year. So when will it release? Keep reading to know.

This Is Us is an American romantic family drama TV series. Dan Fogelman created this show for NBC. It made its debut on September 20, 2016. The inaugural season turned out to be a hit. As a result, the network renewed the further installments of the show. NBC has released four seasons of the series so far, and all of them were a great success. Additionally, the network has already renewed the show for its sixth and last season.

Will The Fifth Season Address COVID-19?

In a recent interview, Mandy Moore discussed the show and also shared whether it will address the current pandemic situation or not. She said, “I think the editors are leaving themselves exposed to what is happening in the world currently, and whether or not they’re going to include that is still a bit up in the air. I guess they want to give themselves space and the freedom to produce some of that in if it makes sense, but everything is evolving so quickly.”

Whereas the show creator, Dan Fogelman, confirmed that This Is Us Season 5 will include the Coronavirus storyline. He took on his Twitter account to say “Yes on Covid-19. We’ve chosen to attack things head-on. Very proud of the show’s writers.”

Chrissy revealed in her interview that Kate would have some tough time ahead in the fifth season. She said, “We’re going to find out even more in-depth in the following season as to why she’s determined to, not significantly use food, but use a person — hers being food — because she’s been through some stuff that we haven’t, we don’t know about yet. There is a narrative, a through-line, coming down the road about some events that shaped Kate as a woman, as an adult, that we haven’t seen yet. It’s a trauma for sure.”

At the end of the fourth season, we have seen sibling fights between Randall and Kevin. It also featured some flashforward moments of the brothers with their mother, Rebecca. In the fifth season, their relationship will only grow more complicated. And they won’t heal right away. They will fight, but still, they won’t be separated. In This Is Us Season 5, the viewers will see more of Randall’s past.

The viewers should better prepare themselves with their favorite snacks and a box of tissues because their favorite show is returning. This Is Us Season 5 will premiere with a two-hour special episode on Tuesday, November 10, 2020, on NBC. 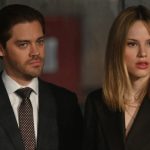 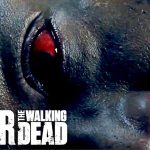