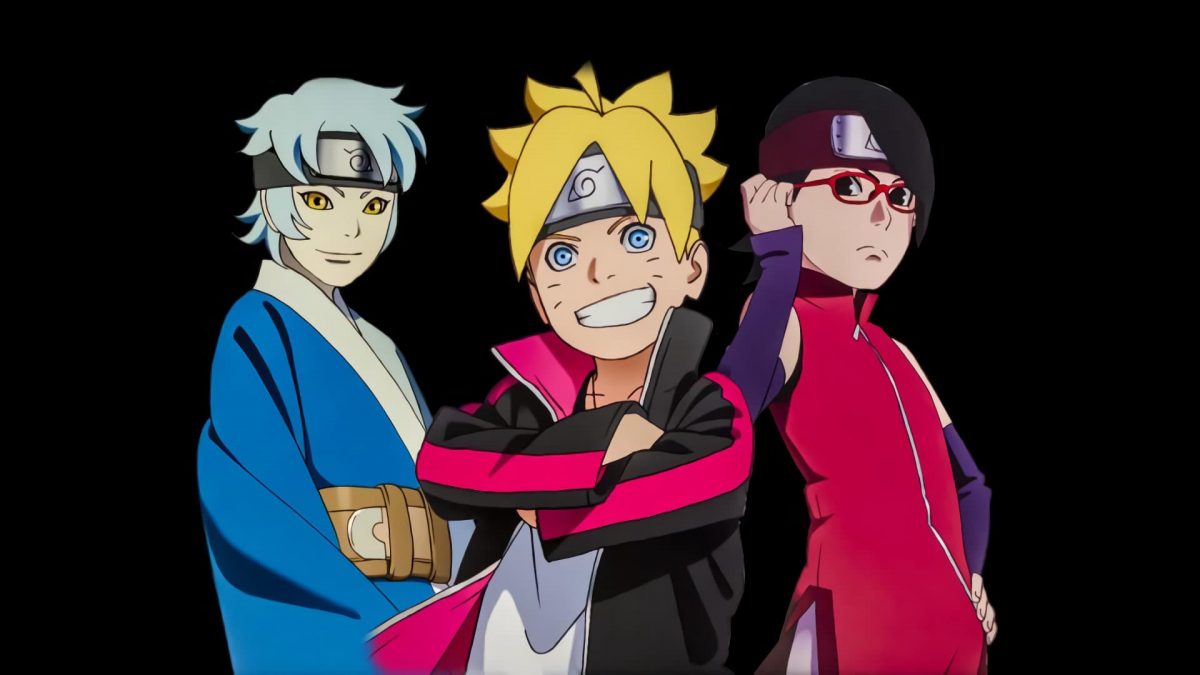 The title of Boruto Episode 164 is “The Forbidden Jutsu Of Death.” While the manga is still continuing the intense and violent battle against the Kara organization, the anime is still planting seeds for that. The current arc isn’t available in the manga. Therefore it is unique for the manga readers as well. Team 7 and Mugino were recently framed for the death of an innocent girl by using the cells of the First Hokage. And ever since then, they are on a mission to prove their innocence and to bring back Hashirama Senju’s cells safely back to the Hidden Leaf village. And the battle for this will finally begin in the next episode.

We already saw so many dead characters coming back to life by using forbidden Jutsu. Kabuto and Orochimaru used the forbidden Jutsu to bring the previous Hokage back to life. However, this time anyone isn’t coming back to life. Yuuga’s forbidden Jutsu of death will be something evil that will certainly disrespect the first Hokage’s memory. Boruto, along with Konohamaru and his other comrades, will face this deadly forbidden move in the next episode. The current arc is in its concluding phase, and Boruto and the remaining Team 7 are about to face one of the biggest threats.

Team 7, along with Mugino, will come face to face against Yuuga, the powerful antagonist who first appeared in Episode 160. Deepa, one of the members of the Kara organization, is extremely powerful. And he already defeated some of the Hidden Cloud shinobis. And it is likely that Deepa will catch up to the Team 7 in Boruto Episode 164. In order to take back Hashirama’s cells, the Hidden Leaf shinobis have to defeat both Yuuga and Deepa.

Omoi told the Team 7 that he had been sent by Lord Raikage to find the truth about the Hashirama cell. They were transferred to the Land of Silence to investigate before the condition gets worse. Baruto and Sarada reveal everything to Omoi. He decided that they will kill the antagonist, and Team 7 will move forward with there mission. Three Shinobi on their mission met another Deepa and using their skills, they found out that someone is trailing them. They determined that they should intersect the national boundaries before someone caught up. However, Deepa successfully manages to take down Marui and Kakui.

An intense battle is awaiting the viewers in the upcoming episode of the anime. The fans are excited to see the face-off between Boruto and Yuuga. Boruto Episode 164 will release on Sunday, September 6, 2020.

Lovecraft Country Episode 4: Promo Out! Mystery Ahead, Release Date & All The Latest Details!
The Curse Of Oak Island Season 8: Has The Production Started? All Details!
To Top