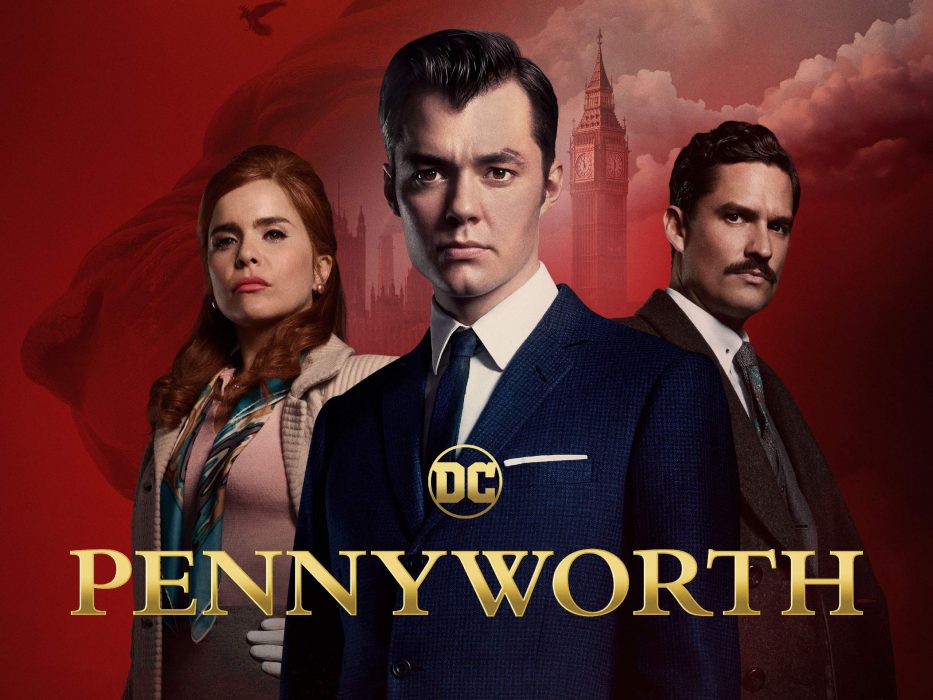 Pennyworth is one of the most efficient crime drama of Epix. The fans are waiting for the show to be back with its eye-catching story once again. However, we have brought up some of the insights for Pennyworth Season 2. Know the coming plot of the show below.

Pennyworth is a crime drama series based on the characters of DC Comics. The plot explores the early life of the titular Wayne family’s butler, Alfred Pennyworth. He is a former special force soldier who is living in London. For instance, he came to work for Wayne family. The story gives another perspective to see Wayne’s life. However, the plot is as enjoyable to keep you bounded throughout. It involves thrill, excitement, and woven with witty humor. However, we have to see further what new elements will Pennyworth Season 2 brings to the show. Let us know some of the details ahead of the coming plot.

Epix has successfully renewed the upcoming season of the show. This was announced just after a month’s release of the first installment. It seems that the series has been doing pretty well ever since its debut. Fans have been expecting to see a lot of thrilling scenarios ahead.

Meanwhile, the filming part is still left to complete. Only two episodes of Pennyworth Season 2 has been filmed for now. The pandemic has put a pause on the ongoing process. It seems that the show will undoubtedly face delays. There are eight episodes left in hand. The cast will have to work hard to keep the pace. But whatever it be, fans have to wait longer than expected. We hope the wait to be worth it.

Pennyworth Season 2 will feature Lucius Fox. We still wonder who would take the role of this famous personality. The revelation has been made in the event at DC FanDome. Moreover, the character will be depicted for the third time in DC live-action production. It will be exciting to see one new story coming up on the web. Bruno Heller also assured about having the big way of arrival for the character. So, let’s wait for the exciting fun in the future.

All the main cast members from Pennyworth Season 1 will return for the second installment. We will see Jack Bannon as Alfred Pennyworth, Ben Aldridge as Thomas Wayne, Ryan Fletcher as Wallace MacDougall, Hainsley as Deon Bazza, etc. We will probably be seeing some new faces in the upcoming season as well.

The show is and will further face delay because of this ongoing pandemic. However, for now, it’s tough for the makers to start the production. But, we expect the things to be back on track soon. We speculate Pennyworth Season 2 to come up on the web by July 2021. There might be some modifications as per the situation. We hope the best to happen in the coming future. Till then, stay updated in this space with us.

One Piece Episode 940: Preview, Plot & All The Latest Details!
The Fall Season 4: Will There Be Another Season? Know What Happens To Sally And Future Plot
To Top