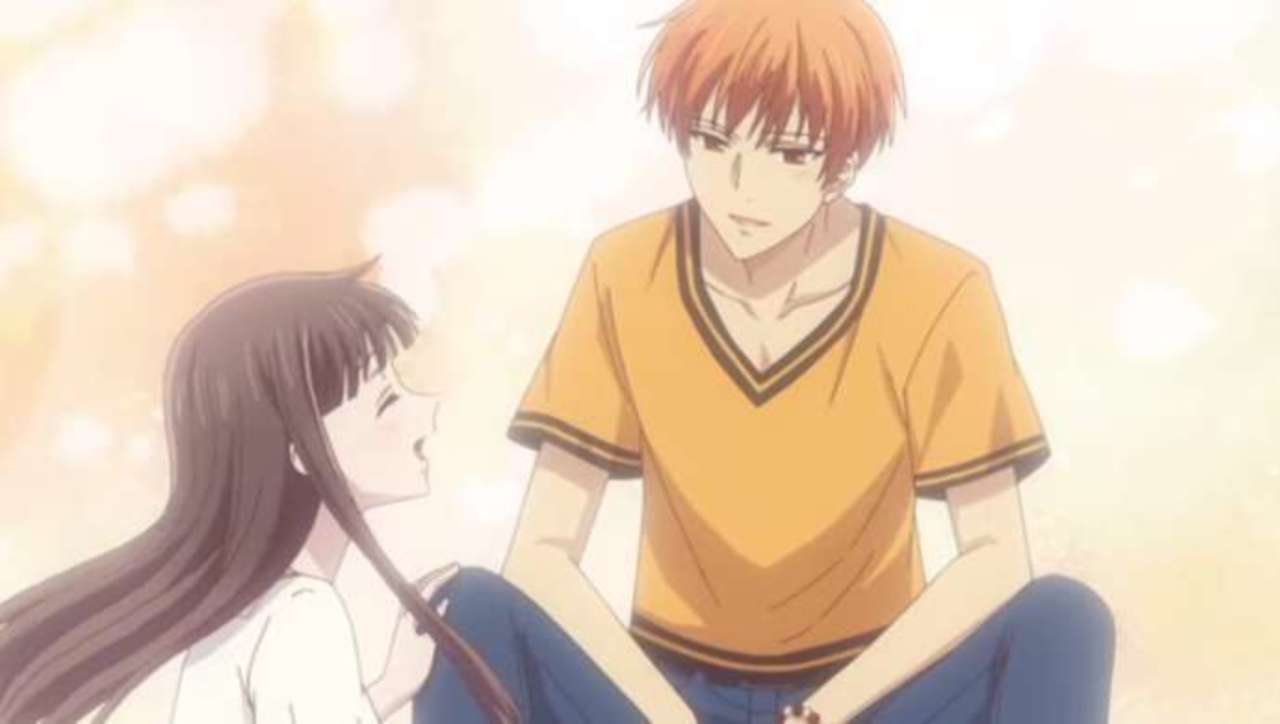 The title of Fruits Basket Season 2 Episode 23 is “Something Like Cinderella.” The initial episodes of the second season were quite slow, some fans even complained about it. But as we are getting closer to the season finale which is only two episodes ahead, the show is finally picking up its pace. The second season turned out to be surprising for the manga readers as well because it had some unique, intriguing storylines that we didn’t see in the manga. For all the fans who are closely following the anime, here are the details of the upcoming episode.

The creators released a teaser trailer for the upcoming episode. However, it is not giving any significant details of the next chapter and only features a cute moment. But don’t worry we still have something on Episode 23. Yuki and Tohru engaged before she becomes one of the significant people at any of Soma’s family. Yuki tells about the time he experienced with Tohru in the past. She was just a classmate who resided in a tent, and Yuki asked her to stay at Soma’s house.

Back to the current, Yuki also reveals to his companion that he never felt parent’s love. He kept craving for it in his adolescent as well. Tohru is the one who knows him, and it makes him comfortable. Because she always attends to his difficulties and what’s troubling him. She keeps on reassuring him to live freely and appreciate his life without pain. For the sake of Tohru, Yuki finally decided that he will do the Cinderella play which we will see in the upcoming episode.

Yuki is happy that he can live calmly, knowing that he is loved absolutely. He describes to his mate about the night Kyo changed, and Tohru was the person who healed Kyo to get back to healthy again. Yuki stated that he neglected his feeling he believed it was not right, but he attempted to communicate with Tohru as every man does with a woman. Yuki suggests Kyo go and train with others. Kyo declined and said that Yuki doesn’t recognise to be like him. He is now a famous prince who perceives everything. He saw a zodiac spirit in the eyes of Yuki, and he strikes the window after that he left Yuki.

Only three episodes are left in the second season of this anime. And the fans can expect all three of them to be quite interesting episodes. Fruits Basket Season 2 Episode 23 will air on Monday, September 7, 2020. 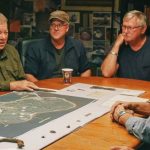 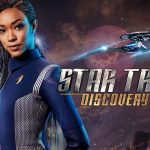